So many esports, so little time: rounding up the winners of gamescom 2015

The ESL Arena at gamescom 2015 last week was packed with esports competitions. Below we’ve summarized the results of some of the main events – stay tuned for more post-gamescom coverage in the coming days! 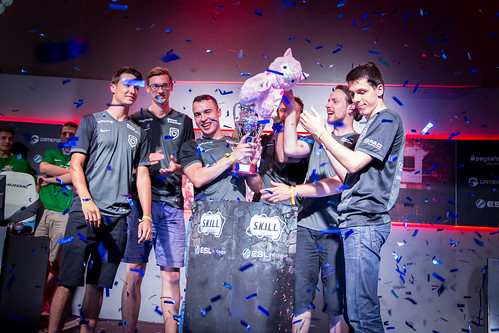 The S.K.I.L.L. Season 1 Pro League final saw top S.K.I.L.L. teams EnRo Griffins and PENTA Sports face off for a massive €50,000 prize pool. The subsequent win was a decisive one, with PENTA Sports going 3-0 to pick up first prize and the championship title. Be sure to visit S.K.I.L.L. over at ESL Play for the latest competitive S.K.I.L.L. news! 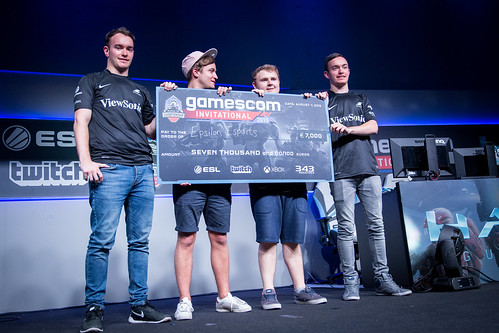 The Halo: Guardians gamescom invitational saw one North American and three European teams face off for a €7,000 in prize money as well as bragging rights. The final matchup came down to two European teams, Supremacy and Epsilon eSports, with it going for a full five games before Epsilon finally emerged victorious. 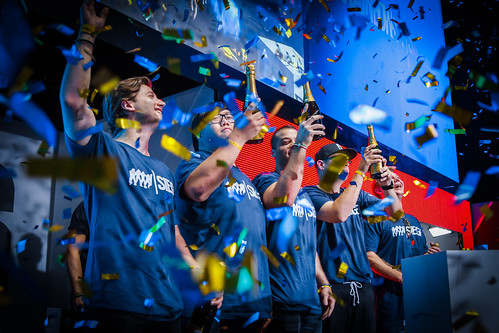 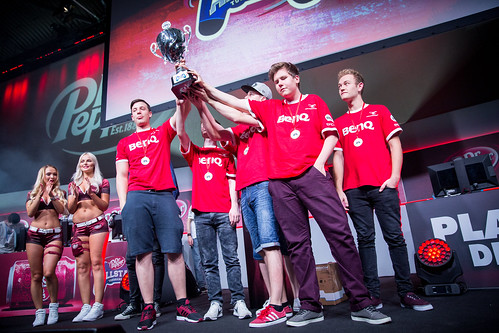 The annual Dr Pepper Allstar tournament saw German powerhouses mousesports and Planetkey Dynamics coming out on top to meet at gamescom. mouz was able to take the upper hand in both matches in this best-of-three final, meaning that mousesports’ Mountain and Sedrion, who won the title last year while still playing for n!faculty, were able to effectively defend their title. Check out our photos of the tournament here. 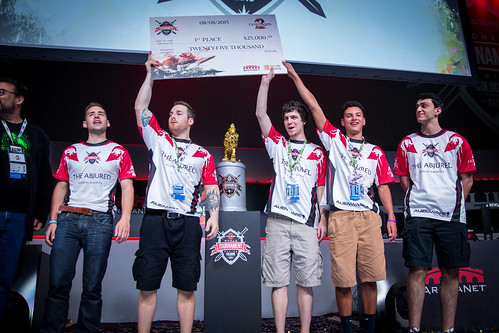 The ESL Arena at gamescom 2015 was also the site of the Guild Wars 2 World Tournament Series grand final. The final matchup was Europe versus America as Orange Logo and The Abjured faced off, but in the end it was The Abjured who succeeded in taking the Guild Wars 2 World Tournament Series title, taking down Orange Logo in two best-of-threes without dropping a single match. 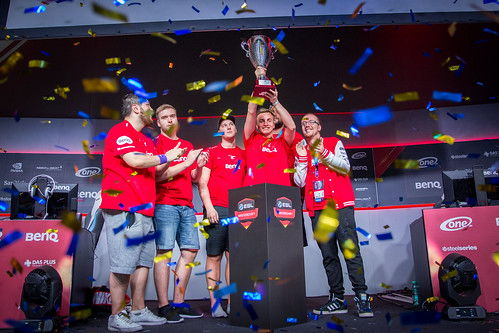 The ESL German National Championship, as in tradition, had its summer finals at gamescom. The finals in all five disciplines saw some great matches, with a tough fight for the German championship title and the over €40,000 total prize pool put up. With mousesports (CS:GO), EURONICS Gaming (LoL), HeroMarine (SC2), MaynardTcoX (Hearthstone) and TimoX (FIFA15), we saw three new champions rise while mousesports and MaynardTcoX managed to defend their titles. More details (in German) can be found here.

After five days of fast-paced StarCraft action, a winner was finally crowned. In the end it was Korean Terran INnoVation who emerged victorious, winning himself the lion’s share of the tournament’s US$25,000 prize pool as well as 750 of the 2,000 WCS points that were up for grabs. Check out our recap of the finals and previous days’ matches here.

Four days of Counter-Strike: Global Offensive led to a tense final matchup between Team SoloMid and Team EnVyUs on Inferno last Saturday. At the end of the day, it was EnVy who triumphed 16-12 over TSM, meaning they got to lift the trophy as well as get their hands on the whopping US$45,500 first prize. You can find our recaps of the final and previous days here.

Next on the ESL calendar is ESL One Cologne, which is set to kick off next week – head over to the event’s official website to find out more!