Old faces to make new memories in Dubai: what stories will be written next week? 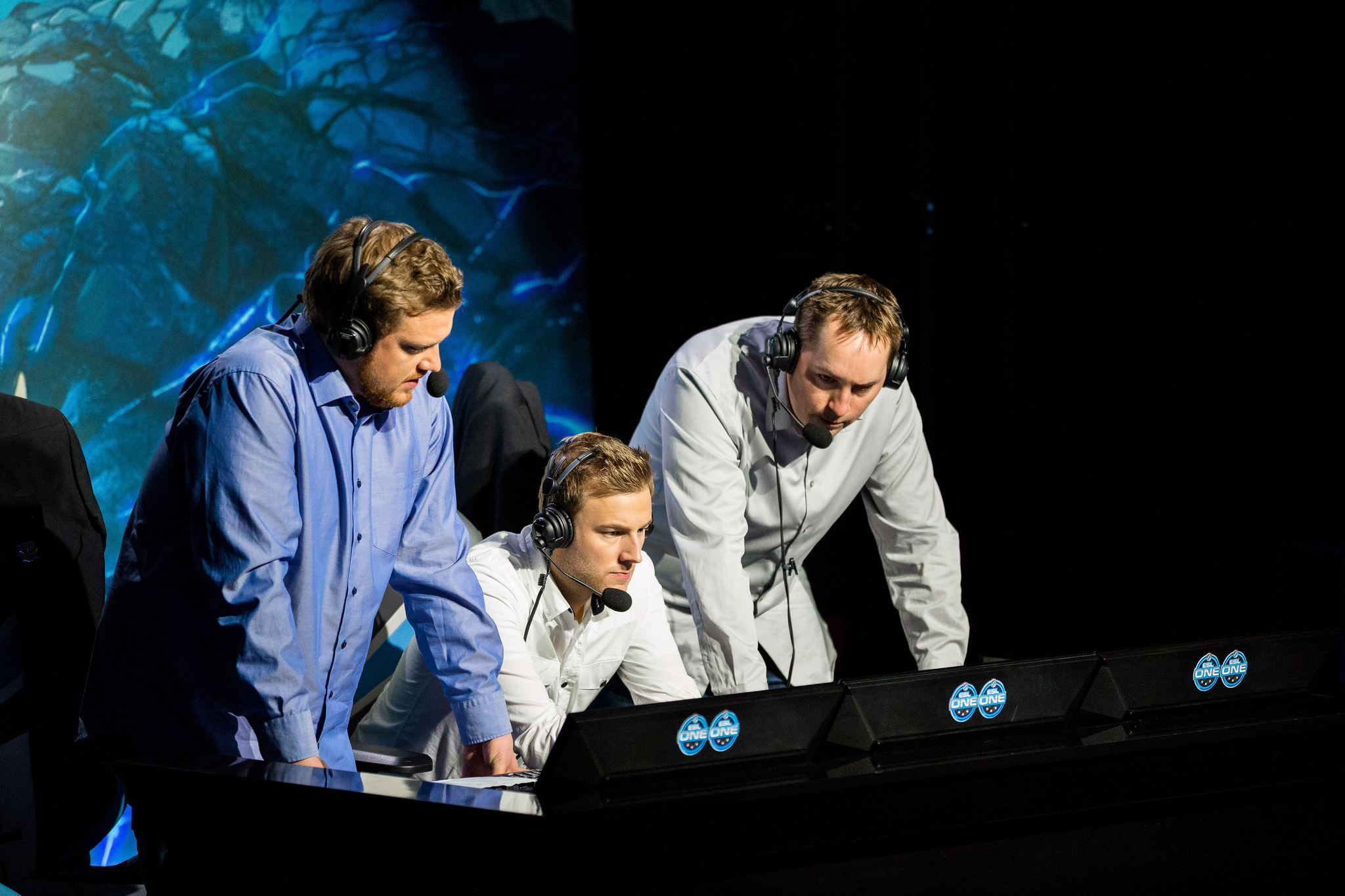 We’ve already taken a look back at some of the teams who’ll be returning to Dubai for the ESL ESEA Pro League Invitational twice. With a whopping US$250,000 on the line, eight top-notch Counter-Strike: Global Offensive teams and a lot of movement in the scene following ESL One Cologne, we can expect big things to happen.

However, while Virtus.pro, NiP and Na’Vi are going to play for the title, there’s still a lot more that has stayed in the memories of the fans, players and staff who were on the spot. With two Intel Extreme Masters stops having already taken place in Dubai, the ESL team will be seeing some of its well-known members returning to Dubai as well.

Returning to Dubai in new roles

In 2008 and 2009, ESL was happy to have some of the time’s best esports journalists onsite for the Global Challenges.

Working for ESL TV back then, Ulrich Schulze – now VP of pro gaming at ESL – was the interviewer at our Intel Extreme Masters stops. Still deeply connected with the esports scene, he will be working more behind the camera this time. However, his visit in 2008 brought us interviews with not only some of the world’s best Counter-Strike players – including players from the local teams – but such prominent personalities as Michal “Carmac” Blicharz.

Carmac, currently VP of pro gaming at ESL and responsible for the Intel Extreme Masters, was only our guest back in 2008 as he was still working as editor in chief for SK Gaming. However, he returned to Dubai in 2009 as the man in charge of the full Intel Extreme Masters circuit, also having the honor of giving the prince of Dubai a guided tour of the event.

Back in 2008, Joe Miller, editor in Chief at ESL TV today, joined the ESL team and was with us for both trips to Dubai. While having taken on more and more responsibilities over the years, he’s still around and recently made his CS:GO comeback at ESL One Cologne.

In addition to Ulrich, Carmac and Joe, our beloved stage manager Alex had his first job for esports and ESL back in 2008. Although the first Global Challenge was way more basic than ESL One’s massive stadium-based shows today, he already demonstrated a lot of love for esports right at his very first event.

He still remembers his first ESL gig and is looking forward to the next:
“Coming back to Dubai means a lot to me. This is where I first got in touch with the world of esports, having my first ever job as a stage manager there. This also is the place where I met people like Joe Miller, our executive producer Simon Eicher and many others who I now consider not only coworkers but friends. It feels like having a fresh start again with all the things coming along next year – because this is still only just the beginning. Give us a warm welcome, Dubai, because we all love you!”

Besides commentating and racing alongside Joe Miller and Stuart “TosspoT” Saw, Jørgen “XeqtR” Johannessen – known from his gigs in such legendary teams as NoA, Team9 and eoLithic – shared a lot of knowledge about money system in CS 1.6 as well as the possibility of a faster, more evened out Counter-Strike economy (which caused a lot of uproar back in the day).

Let’s find out what the big story of ESL’s 2015 trip to Dubai will be at the ESL ESEA Pro League Invitational!

Keep in touch with all ESL ESEA Pro League news, updates and way more by following ESL Counter-Strike on Twitter and Facebook, and you in Dubai!