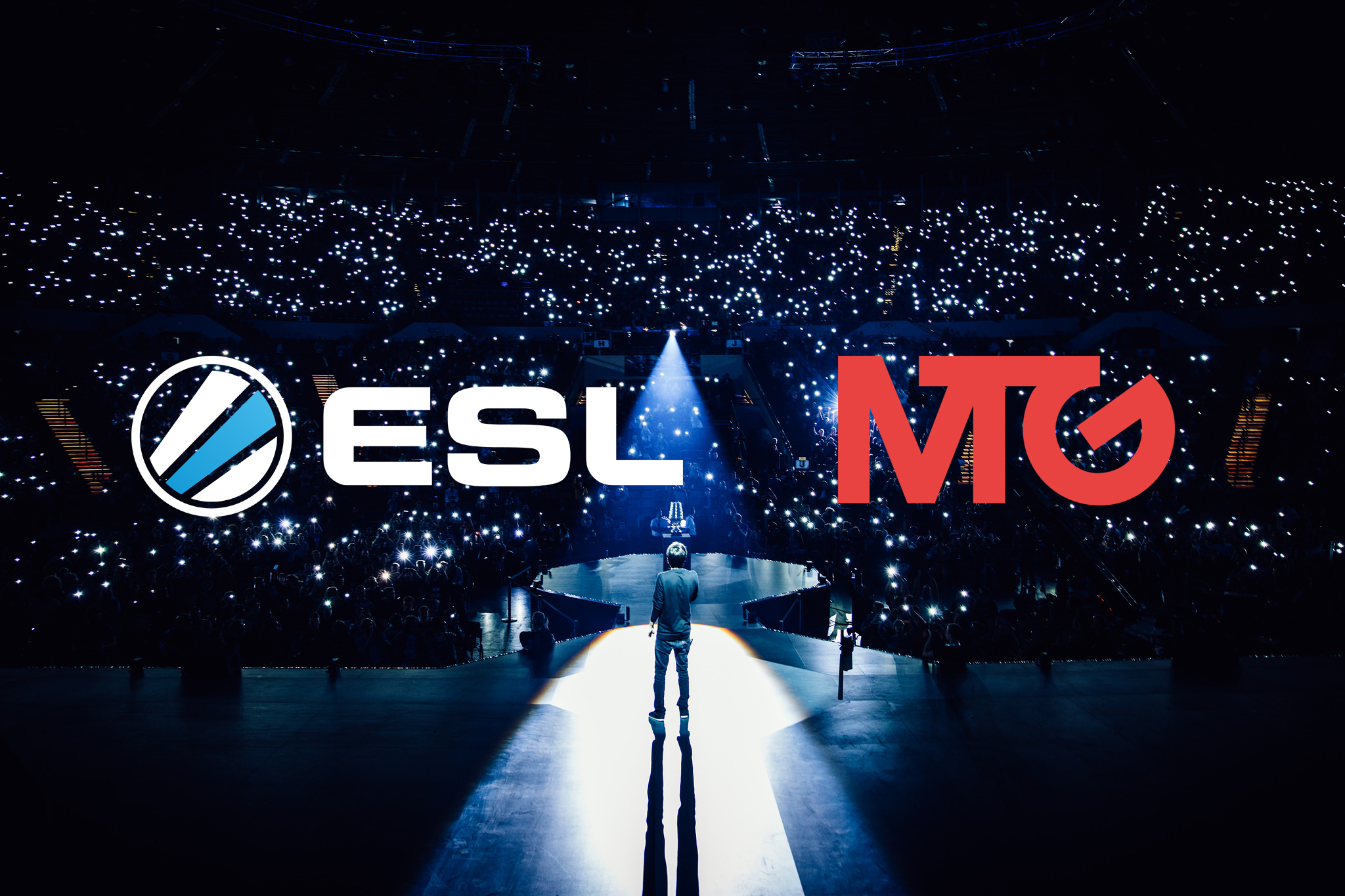 ESL, the world’s largest esports company, is excited to announce another huge step forward for itself and esports, with the Swedish digital entertainment company MTG purchasing a 74% share of the company. The investment, which aligns two strong like minded entities opens many synergies and opportunities which promise exciting times for the esports industry.

Taking on the role of central driver of MTG’s digital strategy, ESL will continue to function as an independent company, with ESL’s management team and founders retaining 26% of the company and committing through long term contracts. With the backing of MTG, the team is committed to delivering the largest and most prestigious events & leagues, accelerating its global expansion with strategic partnerships and delivering the highest level of esports to fans all over the world.

Ralf Reichert, founder and CEO of ESL and Turtle Entertainment had this to say about the acquisition: “When we founded ESL 15 years ago, our goal was to bring esports to fans all around the world and establish it as a global sport.  Today, esports enjoys worldwide recognition and now, together with MTG, it is time to take esports to the next level. We are excited to partner with MTG, who share our enthusiasm for the sport and bring an entrepreneurial commitment to help make this dream come true.  MTG’s extensive operational network in over 100 countries will help us bring ESL and esports to many more places around the world, while allowing us to continue expanding on strong, strategic local partnerships. The ESL leadership team could not be more excited about accelerating the development of the entire esports industry together with MTG for years to come.”

To shed more light on the how, what and why, we’ve assembled a list of questions that should hopefully cover anything you might want to know about the investment and the impact it will have on ESL and its products.

Why sell a majority share of ESL: A key pillar of ESL’s history has always been building a self-sustaining profitable operation. As such the choice to seek out a single majority investor was not driven by necessity but in order to help us fulfill our dreams of growing esports into a mainstream sport. The move to consolidate ESL’s multiple investors into a single investor, who not only shares our entrepreneurial mindset but also has synergetic resources, allows us to do exactly that.

Who are MTG and why them and not another company: MTG are Swedish digital entertainment company which operates free-TV channels in 10 countries. Like ESL they have flat hierarchy and entrepreneurial background and share many of our goals and aspirations.  While looking for potential partners, it was with MTG that we saw the most potential to grow esports to even bigger heights. We are super excited to explore the synergies and growth opportunities for ESL & esports.

What changes will there be going forward: The team that has built ESL since 2000 will stay onboard. ESL is a company built on passion about esports and nothing will change about that. We set the goal of building the world’s biggest esports company and bringing the biggest most prestigious events to fans around the world. Nothing changes about that, except that we are in a better position than ever to execute on those aspirations. ESL will do what it has always done, boldly push the boundaries of what is possible

How will this affect viewers/players/esports as a whole? ESL has always had the aim of creating the most legendary esports experiences possible. With events like IEM Katowice, ESL One Frankfurt, ESL One Cologne, IEM San Jose, we’ve brought esports to stadiums, while our Pro Leagues are helping build the highest standard of esports competition for a multitude of games. We will continue to deliver bigger and better events for the games we already support, while continuing to build esports ecosystems for those that are still up and coming.

What does the sale to a media group with TV stations mean for ESL, esports and online viewership? It allows us to reach an even wider audience and explore new opportunities.  We will continue to work with our longstanding and awesome online partners but can now also explore avenues and channels which were previously difficult to get into.

For more information about MTG, visit their homepage.  You can find Turtle Entertainment’s press release about the acquisition in full here: Press Release