Join Team Dignitas, mYinsanity and more on the road to the ESL Heroes of the Storm Summer Regional 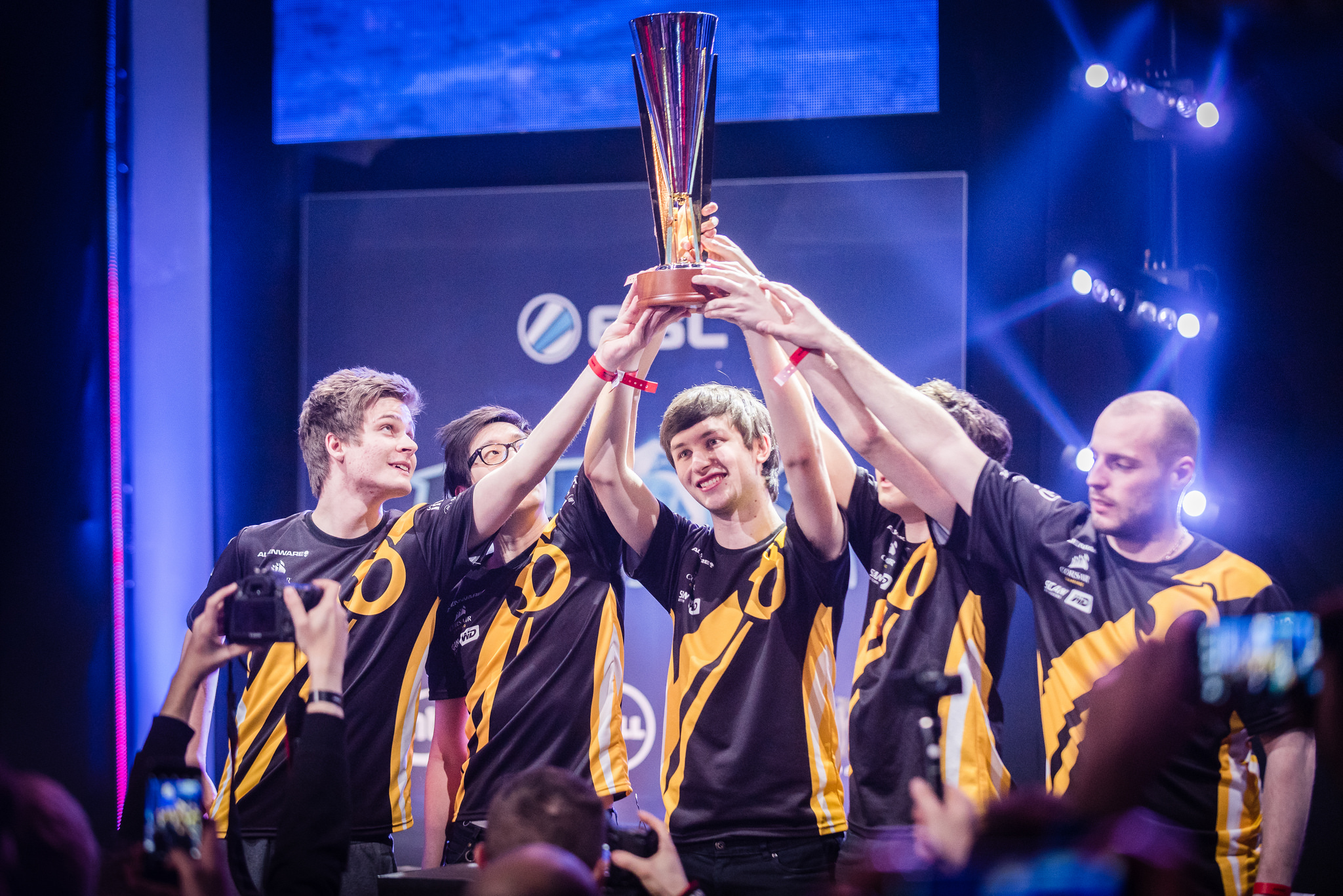 Only weeks after the conclusion of the ESL Heroes of the Storm Spring Regional in Katowice, Poland, the fight to earn a place at the Summer Regional is almost upon us. Starting with the first qualifier on March the 23rd, this is your chance to go up against Europe’s best teams – including the top two from Katowice. In the following weeks you’ll have multiple opportunities to join them and other teams in fighting for the title and the lion’s share of the US$100,000 prize pool!

Team Dignitas and mYinsanity – the two finalists from Katowice – will soon be playing in the Spring Global Championship in Korea. As their schedule is likely to be full while they prepare for the event, they’ll receive direct invitations to the final Summer Regional qualifier if they’re unable to make it to the first or second. If either team competes in the first or second qualifier and earns a spot at the Summer Regional, their reserved place in the final qualifier will be given to the next-best-ranked team.

These one-time invites have been extended to these teams in order to honor their great performances in Katowice. By inviting them to the final round, they won’t be forced to decide between focusing on the clash in Korea or taking part in the ESL Heroes of the Storm Summer Regional open qualification process.

Relive the Spring Regional in Katowice

Prove your skills in our ESL Play cups

Similar to how qualification for Katowice went down, teams will once again have the opportunity to qualify directly for the ESL Heroes of the Storm Summer Regional in two open single-elimination qualifiers. These will give two spots each, and are set to take place on the 23rd and 24th as well as the 26th and 27th of March.

However, those who don’t make it through the first two qualifiers aren’t out of the running. A final double-elimination qualifier on the 9th of April will allow the top six to eight non-qualified teams from the first two cups – as well as Team Dignitas and mYinsanity if they haven’t already qualified – to clash once more. Here, the remaining four participants for the Summer Regional will be determined. This is how both of the invited teams made their way to the Katowice final, so don’t hesitate to take part!

Ways you can qualify for the ESL Heroes of the Storm Summer Regional:

Check out all details on ESL Play!