Is it time for another Alliance summer?

The massive Dota 2 spectacle that is ESL One is kicking off in mere hours – are you ready?

Here at ESLGaming.com we’ve been take a look at all the fearless teams who are on their way to Germany in order to compete for over US$200,000 in prize money, and today it’s the turn of Swedish powerhouse and TI3 champions Alliance.

As one of the event’s invited teams, Alliance had the opportunity to lay low during the qualifiers, focusing their efforts on other competitions and refining their game even further. How well that time was invested was showcased a couple of weeks ago in Jönköping, Sweden, when s4 and his crew conquered the DreamLeague championship in convincing fashion. Can they repeat this level of play at ESL One?

As one of the most experienced teams on the field in Frankfurt, Alliance have well over a year of gameplay together. For some team members, especially Akke and Loda, their history of playing competitively together extends over multiple years and games, as does their friendship. As former high school friends and now brothers-in-arms, they’ve been on teams together since 2006 for Dota, had success together in Heroes of Newerth and are now dominating the world of Dota 2 side by side. Along with EGM and s4, these four were the core of No Tidehunter, the team that later became Alliance after skyrocketing onto the scene with EternaLEnVy at DreamHack Winter 2012. Thus a massively successful team was launched, one that won tournaments on three continents, grabbed the biggest purse in Dota 2 history and undoubtedly put their mark on the competitive scene. 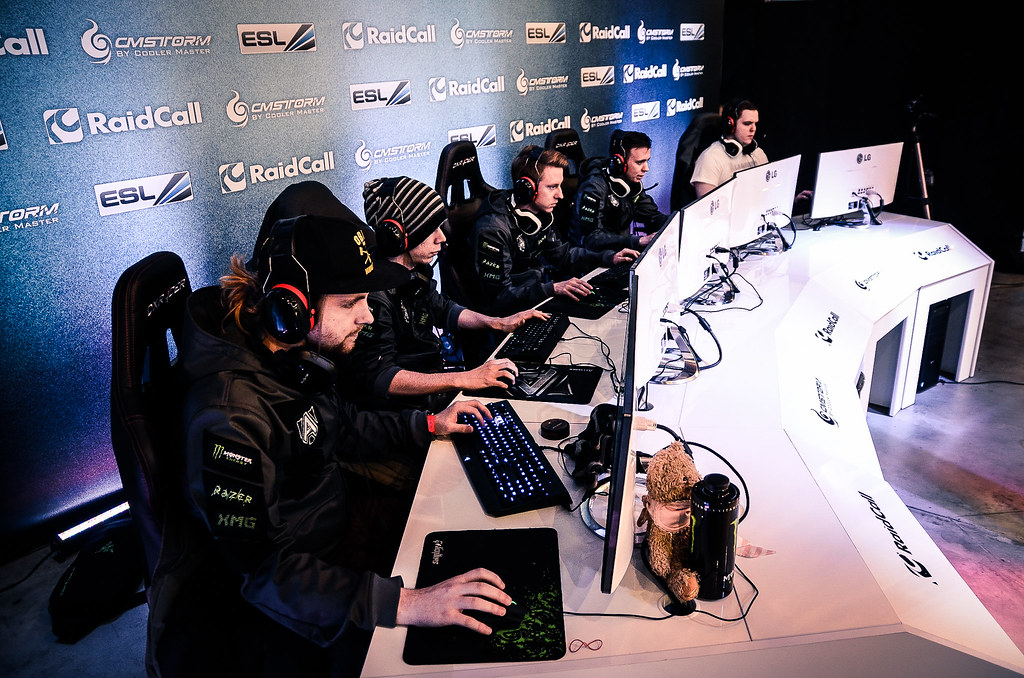 EternaLEnVy had to leave the team at the beginning of 2013, but his replacement proved to be one of the best players in Dota 2 today: AdmiralBulldog. The squad’s new offlane player was an unknown and unproven quantity on the big international scene, but he has sinced turned himself into a household name: his Nature’s Prophet has given plenty of teams headaches, his Lone Druid’s Entangling Claws have cost many players their lives and his split pushing prowess is legendary in the scene.

With their new member and a series of flawlessly executed games, Alliance quickly became the dominant force in Dota 2, racking up big tournament victories everywhere. The pinnacle of that success was in the summer of 2013, when the team conquered China in the G-1 Champions League Season 5, defended their home turf at DreamHack Summer 2013, won in Kiev at the StarLadder Season 6 then flew all the way to the East Coast of America to cash in on the Aegis, the TI3 title and more than US$1.4 million. Now the warm months are here again – will everything come up Alliance once more?

Alliance’s goals are easy to grasp – they’re coming to ESL One to win. This was made abundantly clear last week in an interview with Akke and Loda. The question is more how they can achieve this goal. The answer might not surprise you: they will stick to their guns.

The fact that Alliance sell t-shirts reading “Once you go rat, you never go back” tells you a lot about their playstyle and how comfortable they are using it. Over the last year, split pushing has been the name of the game for Alliance, with their opposition knowing this but being unable to stop it. Nature’s Prophet, Akke’s beloved Chen and Lone Druid are all picks geared towards either pushing as a team or keeping the opponent on their toes and taking advantage of the heroes’ great mobility. This usually creates openings for Loda to get items, gainng gold from the tower kills, while not only causing the enemy team to take structural damage and fall behind in map control but also slide into a hole that gets bigger and bigger with every creep Loda kills. 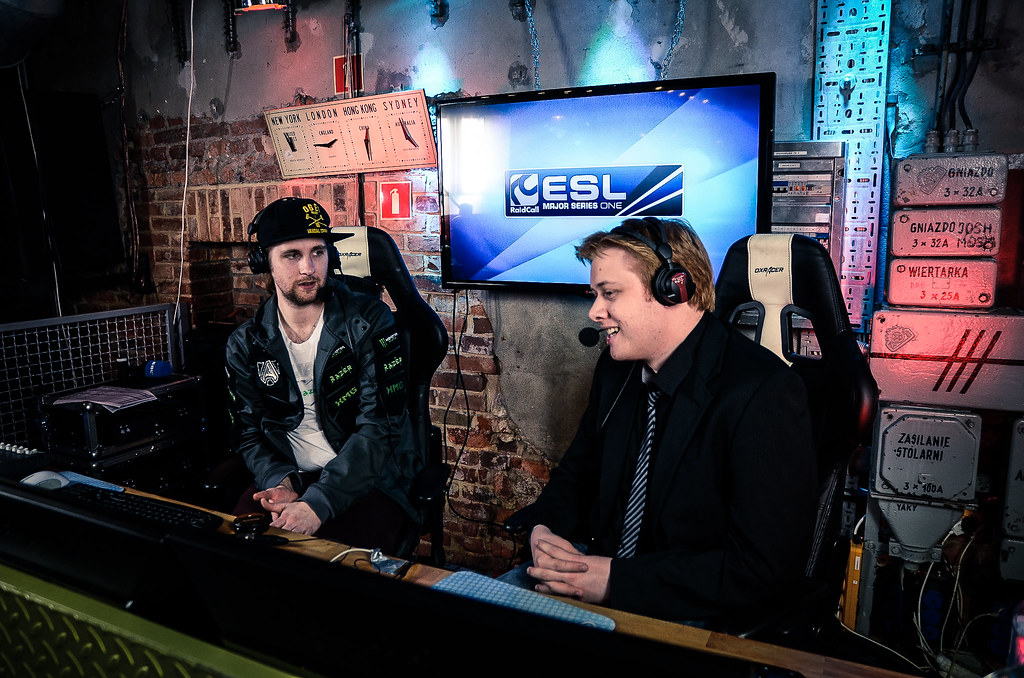 Split pushing is not the only thing to be aware of when facing Alliance. While the majority of the recognition goes to s4, Loda or AdmiralBulldog, the immense contributions made by EGM and Akke are often forgotten. Throughout DreamHack, aggressive movement from both of these players was clearly visible. The time of more static junglers in the lineup seems to be over, if the draft allows it, prompting Alliance to rotate their two support players around more freely. This creates a constant fear for the opponent and can cause the game get out of hand quickly. Mobility, aggressive movement and a commitment to taking down structures are arguably the three core aspects of Alliance’s game, backed by tremendous individual skill.

Believe it or not, most of the players have been around for a while, with Akke and Loda having been on the scene for more than a decade, but this event will be the first on German soil for most of them. Additionally, it will be the first for any of them in a World Cup stadium. Does this worry them? Not much, it seems: in the interview, Akke and Loda seemed more concerned with the noise than nerves. So, if communication is possible over the roar of the crowd, expect big things from Alliance in Frankfurt.

The close of an epic series that brought Alliance the third DreamHack title in the team’s history.

Nothing to say except the perfect game.

For more information about the event in Frankfurt, check out the official website or read some of the other team spotlights and interviews published here on ESLGaming.com: