“I’m looking forward to creating unforgettable memories”: we chat to Crystal Maiden about ESL One Frankfurt 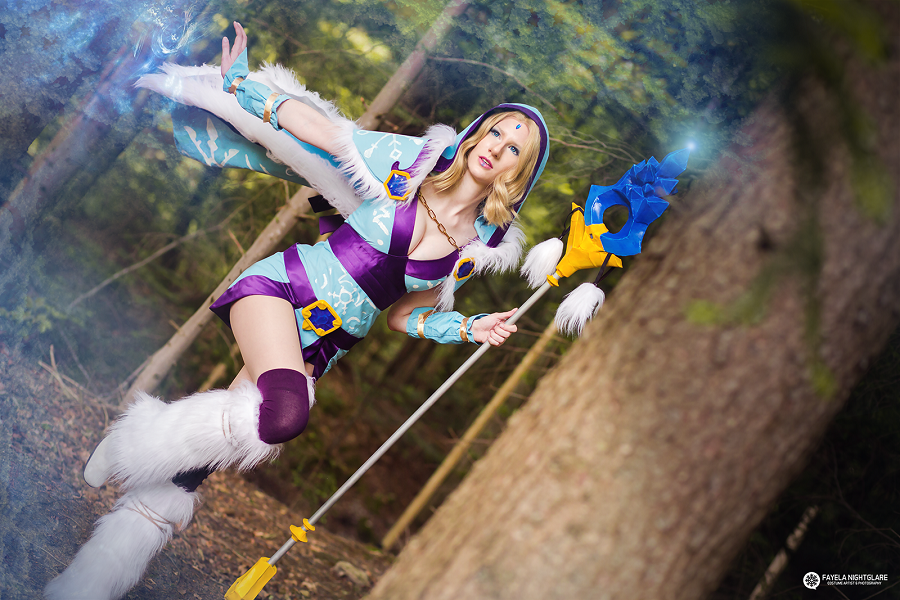 ESL One Frankfurt 2015 will be attended by the world’s best Dota 2 teams, most passionate fans and also many amazingly talented cosplayers, whose craft will only serve to further enrich this great event. Here we chat with cosplayer Fayela, who attended last year’s ESL One Frankfurt as Crystal Maiden. This year she’s coming back with a new cosplay, and let us have a sneak preview of what’s to come!

ESL: Hi there, Fayela! How did your adventure with cosplay begin?
Fayela: My ‘cosplay career’ started with Heidi and Sailor Moon – those were the shows that kicked off my interest in anime and manga. At that time, the internet was rising in popularity, and the more I developed my interest in anime, manga and of course games, the more I grew to like Japan and its culture, which I tremendously enjoy to this day. I have always been a huge fan of cosplayers and adored them for their work as I couldn’t sew back then. One day I met a friend who’d already done some cosplays at that point, and they inspired me to do something myself.

ESL: Last year you cosplayed as Crystal Maiden. Why did you pick her to cosplay as?
Fayela: Since the day I started gaming (13-year-old Fayela back then), I enjoyed playing support characters, and I’m also a big lover of snow. That’s why my first nickname was Snowflake, and many people still call me Snow to this day. So one might think CM was made for me, haha. She’s an awesome support character and fights with ice and snow! 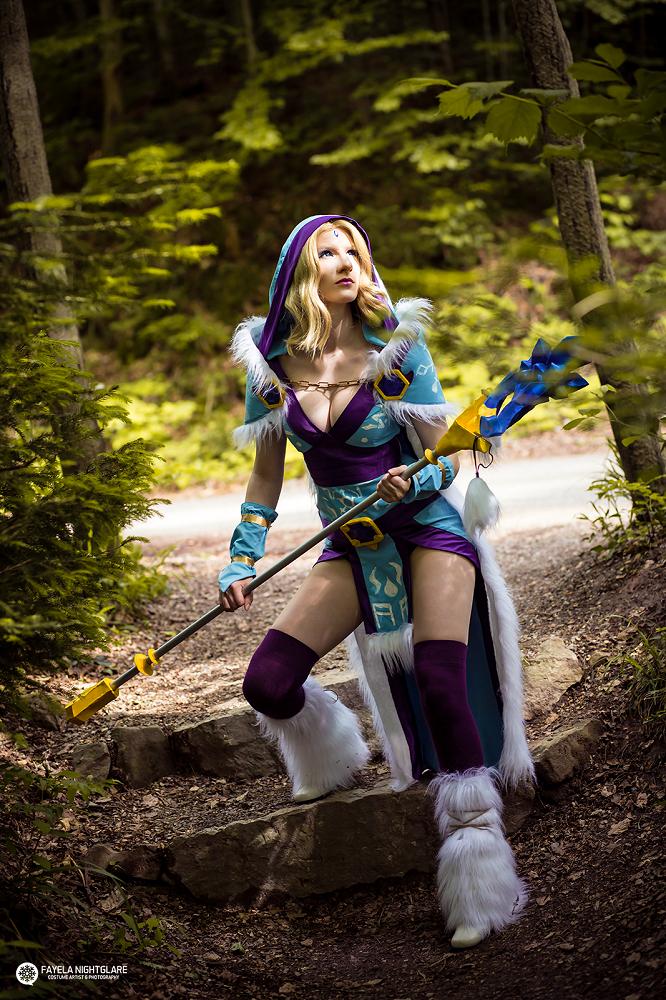 ESL: How long did the costume take you to make?
Fayela: About one week and two weekends, I guess. I only had time to sew and craft her costume after work but it all went really well and I had no major problems doing so. That’s why I was able to finish her in such a short amount of time!

ESL: What was the most difficult part of the costume to get right?
Fayela: Definitely her staff! The crystals were a really big problem for me but I had help from a friend who had the idea of Pepakura! I was really relieved that I had a helping hand there.

ESL: What is your fondest memory from last year’s ESL One Frankfurt?
Fayela: There are so many things I still remember. ESL One Frankfurt was an awesome event and a great opportunity for me. It was my very first costume competition, but spending time with all the other great cosplayers was gorgeous!

ESL: Tell us about the costume you’re preparing for this year’s event.
Fayela: Currently I’m working on Queen of Pain (the Chained Mistress Set). It’s my biggest costume project ever and I hope I can finish it in time. I’ll give my best! 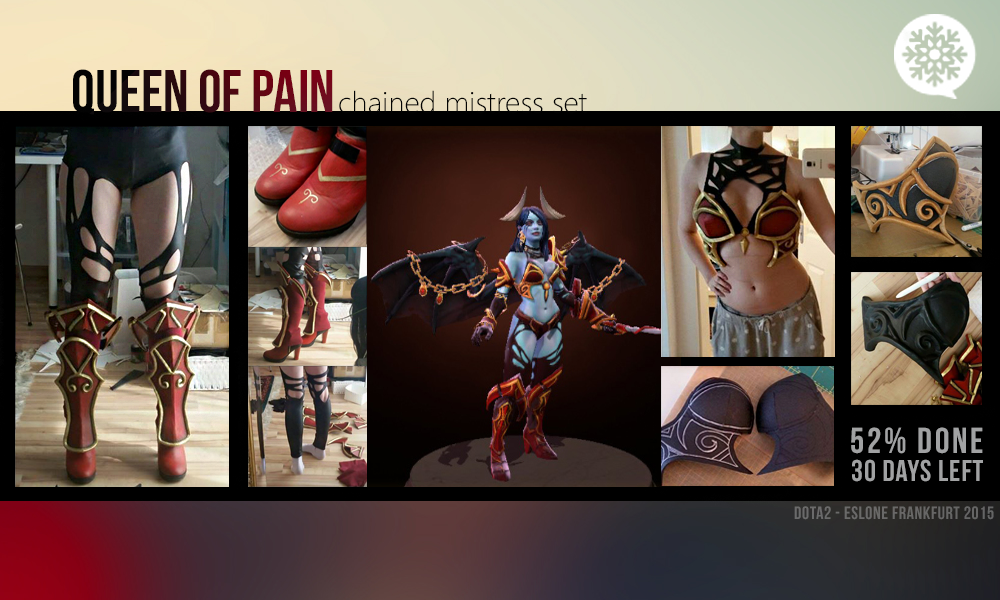 ESL: Why did you pick this particular character? Do you think you share any particular traits with them?
Fayela: First of all, I really like her design as she’s a succubus. After playing her for some matches, I also love her personality (her voice is so sexy!). She has a really strong character and great self confidence – guess that’s why I admire her so much. 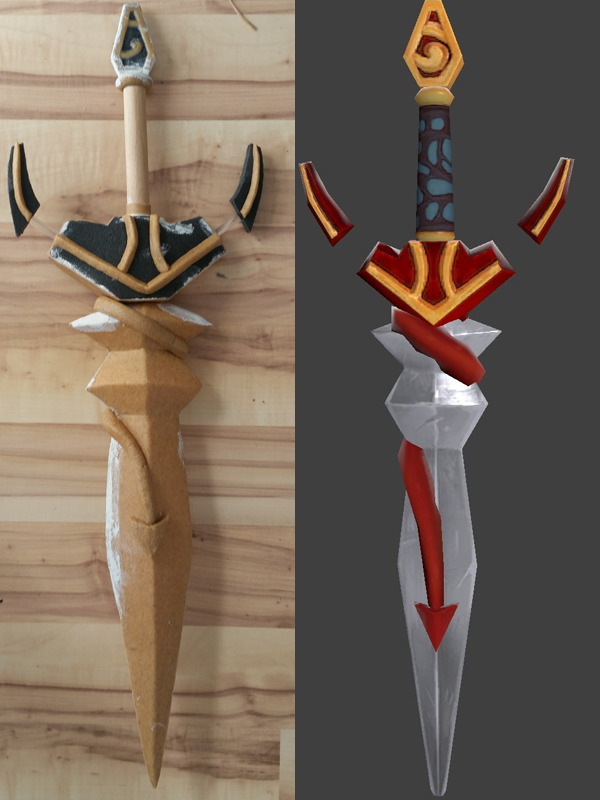 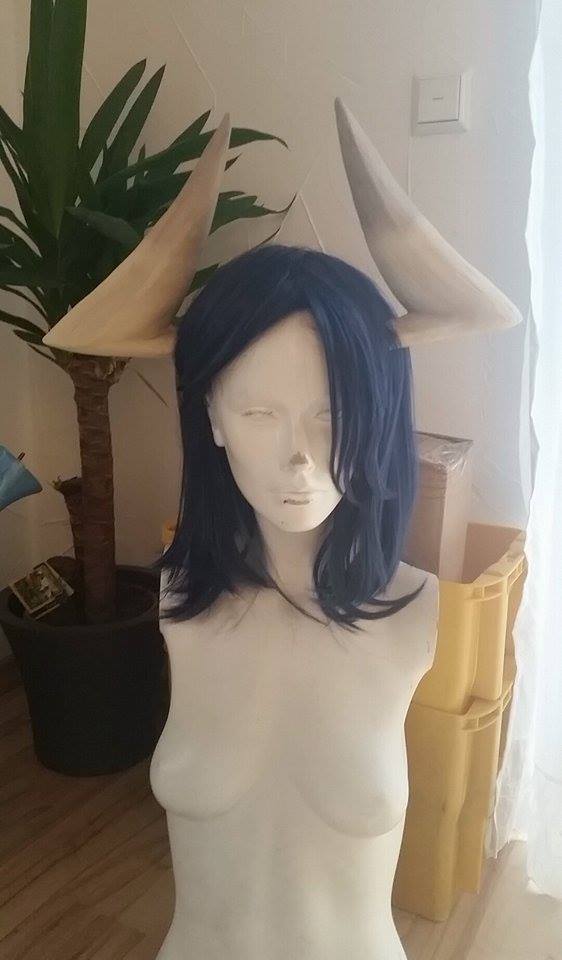 ESL: What are you looking forward to the most at ESL One Frankfurt 2015?
Fayela: To see all the people I met last year, have a great time together and, of course, meet new people. I’m looking forward to creating unforgettable memories with you all and hope that we’ll have a lot of fun!

ESL: Thanks for chatting with us and enjoy ESL One Frankfurt!

Join Fayela, her fellow cosplayers and the rest of the amazing Frankfurt crowd in seeing some of the world’s best Dota 2 live in action!

To check out more of Fayela’s works, be sure to visit her Facebook page. To stay up to date with all the latest information about ESL One Frankfurt, visit the official website of the event.