Some men are burdened with high expectations, some with great responsibility, but Kim “Revival” Dong Hyun was burdened with being ridiculously successful and good looking. Indeed, when asked who he idolized out of anyone in the whole world, only one person crossed his mind: “Me. Because I am handsome.”

However, with a confidence that may one day rival Kanye West’s, Revival understands that he can’t take all of the credit: “I would like to take this opportunity to say thank you to the parents who created me fully functional and also this look.”

In spite of his confidence, Revival has encountered many struggles as a StarCraft II pro. According to the Zerg, one of the most difficult aspects of being a pro gamer is “when I do not produce outcomes that match the effort put in.” As his own idol, Revival is also his own greatest critic – he must exceed his own expectations every day and constantly challenge himself. 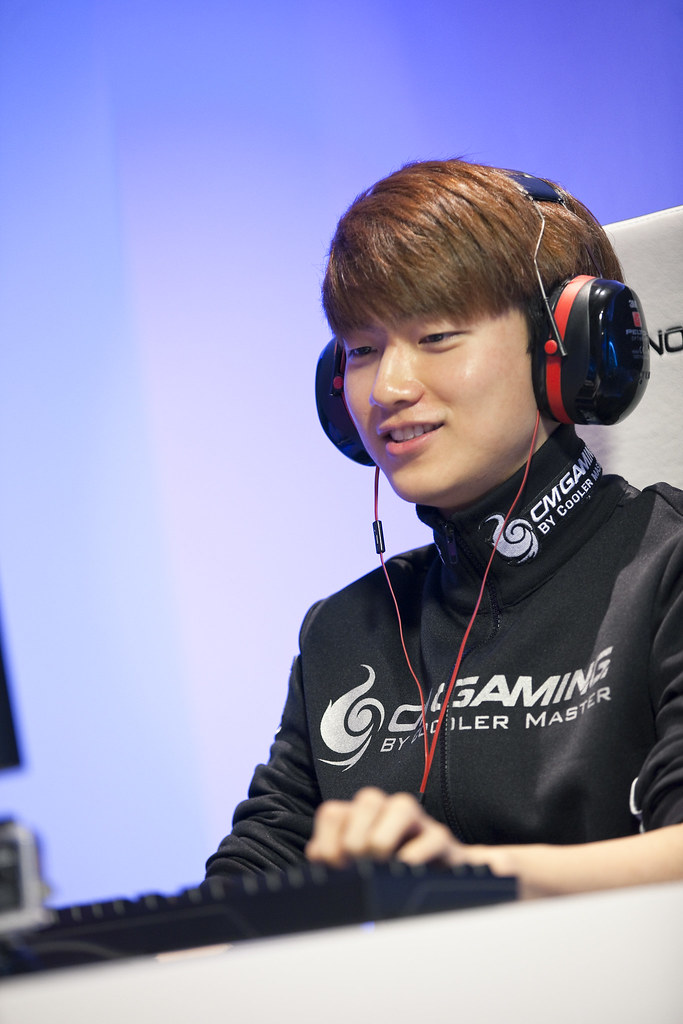 Another more recent challenge Revival has faced is the team change from EG to CM Storm. “The current team is closer to being a personal sponsorship, so there are many challenges in prepping [for tournaments], and walls are hit quite often.” The most significant difference is the lack of a team house, something that Revival understands has a big impact on his tournament performance:

“I find the team house environment, let alone the existence of it, very important. Having a large pool of players and living together helps players to improve a lot.”

Revival was fortunate enough to gain a powerful and renowned teammate in Polt. It would seem obvious that the two would scrim together and gain as much as possible from one another’s respective expertise. However, this is not the case. Although Revival says that the two have been close since they lived together on Team SCV Life, “we have been facing each other as rivals so often in so many tournaments, we tend not to practice against each other.”

So how does Revival prepare for a tournament?

“I do lots of ladder practice… so I just work on the basics heavily and I guess you can say that I wing it.”

Outside of his ladder games, many years of experience have blessed Revival with plenty of skilled friends including Symbol, HyuN, RagnaroK and Center, “who help out a lot.” 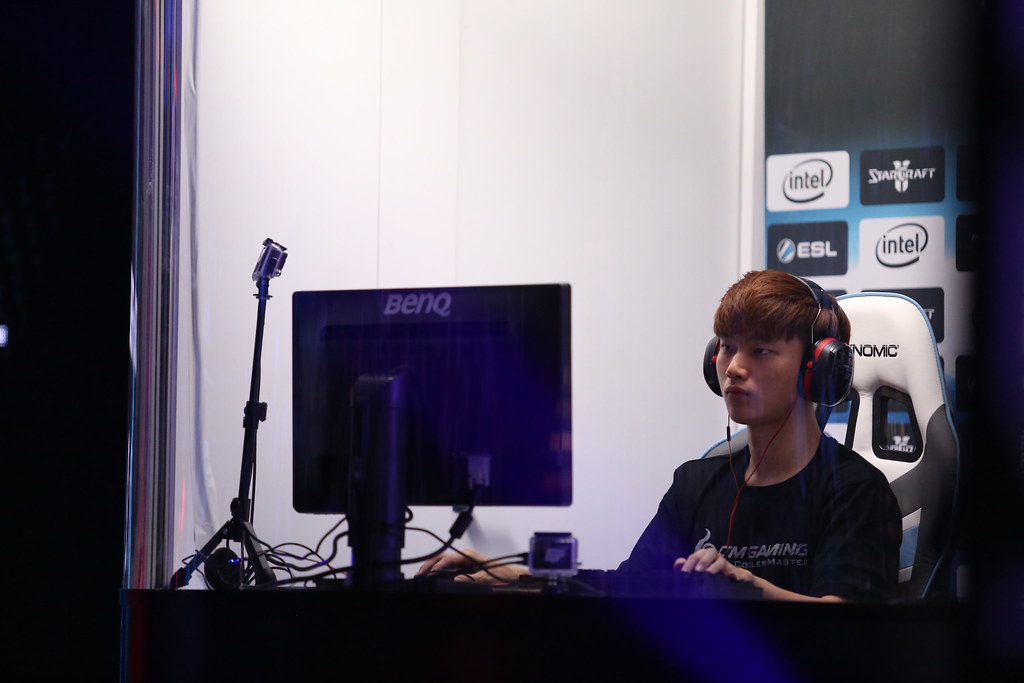 With such a great support network in his friends, family and fans, Revival’s confidence is anything but unwarranted. Going into the round of 16, Revival understands that HyuN is likely his greatest competition because they are so close on and offline, saying that he has “knows too much information about me.”

However, in spite of the threat Revival sees in HyuN, his loyalty to his friend is unwavering. While Revival believes that “WCS America s2 2014 is my time to shine”, he also hopes to see HyuN survive Group B and meet him again in the round of 8.

Thanks to Revival for taking the time out of his busy tournament schedule and to James Mal Song for his translation!

Zenobia: So, Revival – you’re in a tough group. Who do you feel is your greatest threat and why?
Revival: HyuN, I think, would be the toughest to beat in the group. HyuN and I are really close and he knows too much information about me.

Zenobia: That said, who would you rather make it out of your group with you and why?
Revival: HyuN, because, like I said, we are really close.

Zenobia: This is a very busy time of year, with lots of tournaments and events going on. Would you rather play in as many tournaments as possible or less, with more time to focus on major events?
Revival: More the merrier 😀

Zenobia: What do you miss most about home when you are away at tournaments?
Revival: Mum’s food.

Zenobia: Going into a tournament like WCS America Premier League Round of 16, how do you prepare? Do you prepare for the specific opponents, the race match up, or do you ‘wing it’ to some degree?
Revival: I do lots of ladder practices because I am not in a team house anymore. So I just work on the basics heavily and I guess you can say that I wing it. 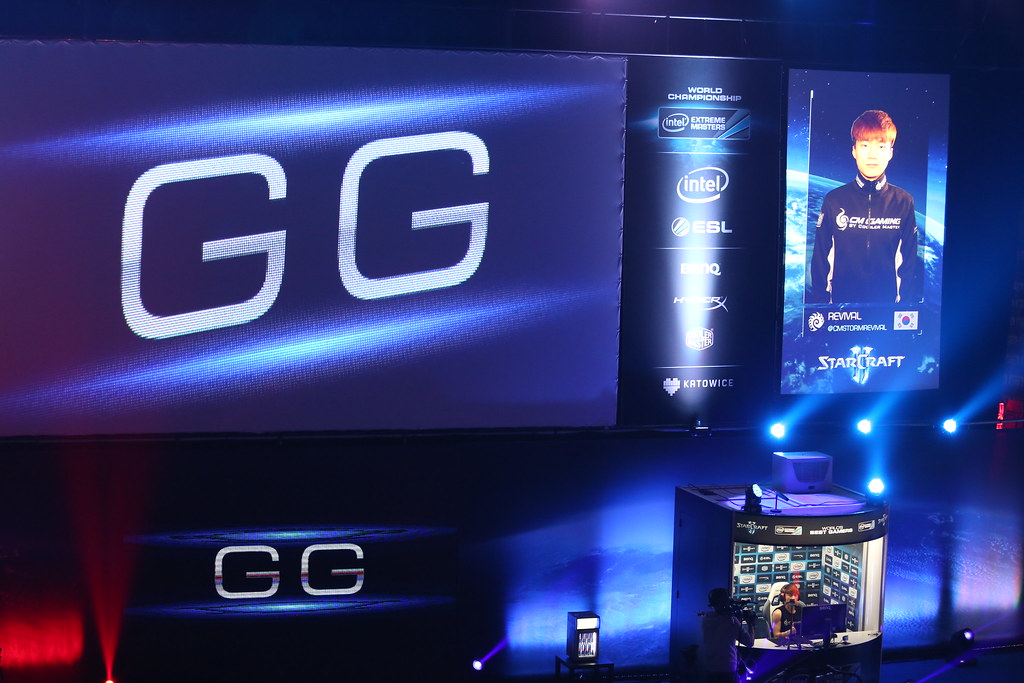 Zenobia: How would you convince someone with no prior knowledge to play StarCraft?
Revival: I would show them the ‘plays of the year’ kind of videos and explain the scenes to them.

Zenobia: What has been your greatest struggle as a pro gamer?
Revival: When I do not produce outcomes that match to the effort put in.

Zenobia: Do you have any idols or someone you look up to, and why?
Revival: Me. Because I am handsome. Lol.

Zenobia: What are you most looking forward to in the future?
Revival: Future girlfriend. 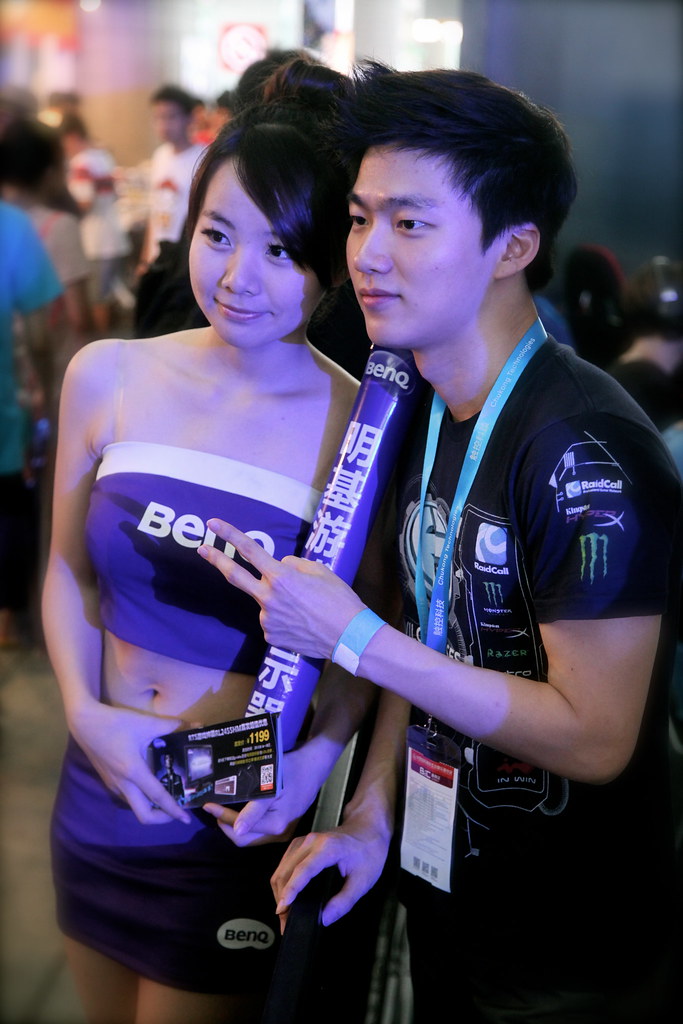 Zenobia: The lifespan of a pro gamer is fairly short, with most players being in their 20s. Have you ever considered what you will do once your competitive career is over?
Revival: I haven’t really thought about it, but I will not be in eSports as there are too many things out there that interest me.

Zenobia: Right now you and Polt are both in the round of 16, and on the same team again – what is your relationship with him like?
Revival: I lived with him when we were both in TSL. Even after leaving the team, we have kept a strong and close relationship, but because we have been facing each other as rivals so often in so many tournaments, we tend not to practice against each other. Living with the Pacific Ocean in the middle of us also has something to do with it – it makes it difficult to practice against each other. Regardless, we cheer for each other in all tournaments.

Zenobia: Your previous teams had a much larger player roster – what are some advantages and disadvantages of being on a smaller team?
Revival: I find the team house environment, let alone the existence of it, very important. Having a large pool of players and living together helps players to improve a lot. The current team is closer to being a personal sponsorship, so there are many challenges in prepping, and walls are hit quite often. Luckily, though, I have been in the scene long enough and have created lots of friends and contacts such as Symbol, HyuN, RagnaroK, and Center, who help out a lot. 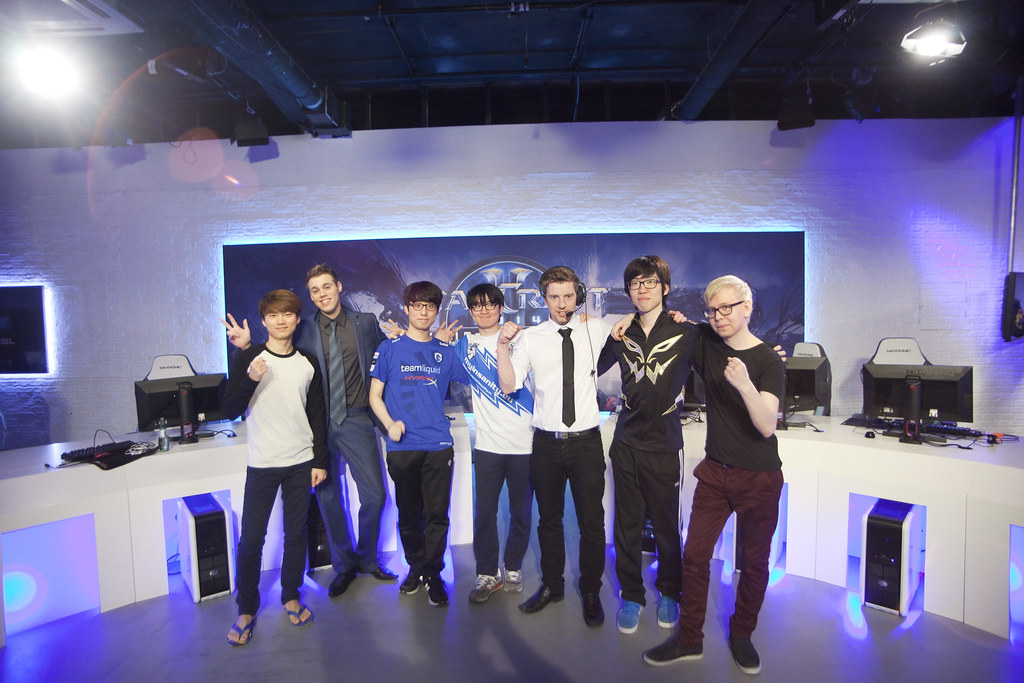 Zenobia: Is there anyone you would like to thank?
Revival: I would like to take this opportunity to say thank you to the parents who created me fully functional and also this look.

Zenobia: Thank you so much for your time – GLHF!

WCS America resumes today. Check out the WCS schedule – and tune in to watch – right here.