Fourth time’s the charm? Fnatic are ready for ESL One Frankfurt! 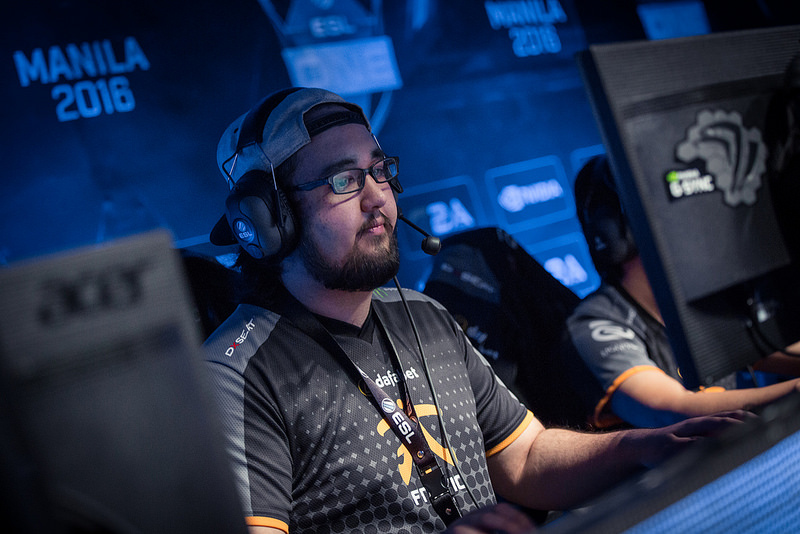 The kings of SEA are back in Frankfurt! It’s the fourth consecutive ESL One tournament for Fnatic and the second time the squad is traveling to Frankfurt. Third time actually, if you take into account the Frankfurt Major. After setting themselves apart in the SEA region, Fnatic are used to traveling across the world while putting SEA on their backs. Will it be enough to lift their first ESL One trophy this time around?

In recent times, Fnatic have been known to shuffle their player positions around a lot. Mushi has played pretty much everywhere over the course of the last months, while DJ, one of the world’s most notorious offlaners, has been utilized as the role four support in the latest iteration of the team. And it has to be said, he has not lost a step. The potential to be flashy in this position is a little lower for the brilliant Filipino, but it’s not stopping him from putting in top tier performances day in and day out.

All in all, Fnatic are looking like a well oiled machine at the moment. After their choice to part ways with their carry player Net, Mushi has moved to the safe lane, leaving his famed mid lane in the hands of MidOne. And if you’re wondering how a team can do so well if they don’t put players like DJ and Mushi in their natural habitat, it’s because Ohaiyo and MidOne are more than ample role replacements. For MidOne it’s in the name really, I mean c’mon. How could this not work in combination with 343’s great drafting? You tell us, because Fnatic have a really great shot right now at taking home their first ESL One trophy.

Out of all the teams, Fnatic have been playing the most games lately, by far! Almost 100 games over the last three months is a really taxing schedule, even if a large amount of them were against weaker opposition in the SEA region. They have yet to take the final step against international competition, but if their Shanghai Major performance was any indicator, you’d do well not to underestimate them.

Judging by Fnatic’s consistently improving performances at recent tournaments, we’re bound to see them come second at the Manila Major only to lift the ESL One trophy in Frankfurt. It’s only logical right? Well, we’ll have to see about that, considering they will have to face a few teams they haven’t been able to beat lately. But on a good day you can expect Fnatic to take a series off anybody, so don’t be surprised if you see them go all the way in Frankfurt.

Can Fnatic climb to the very top? We’re excited to have them represent the SEA region at ESL One Frankfurt 2016!

Prepare yourself for the Frankfurt by checking out our other team previews:

And don’t forget to follow ESL Dota 2 on Twitter and Facebook to stay up to date with the latest news and updates regarding ESL One Frankfurt.