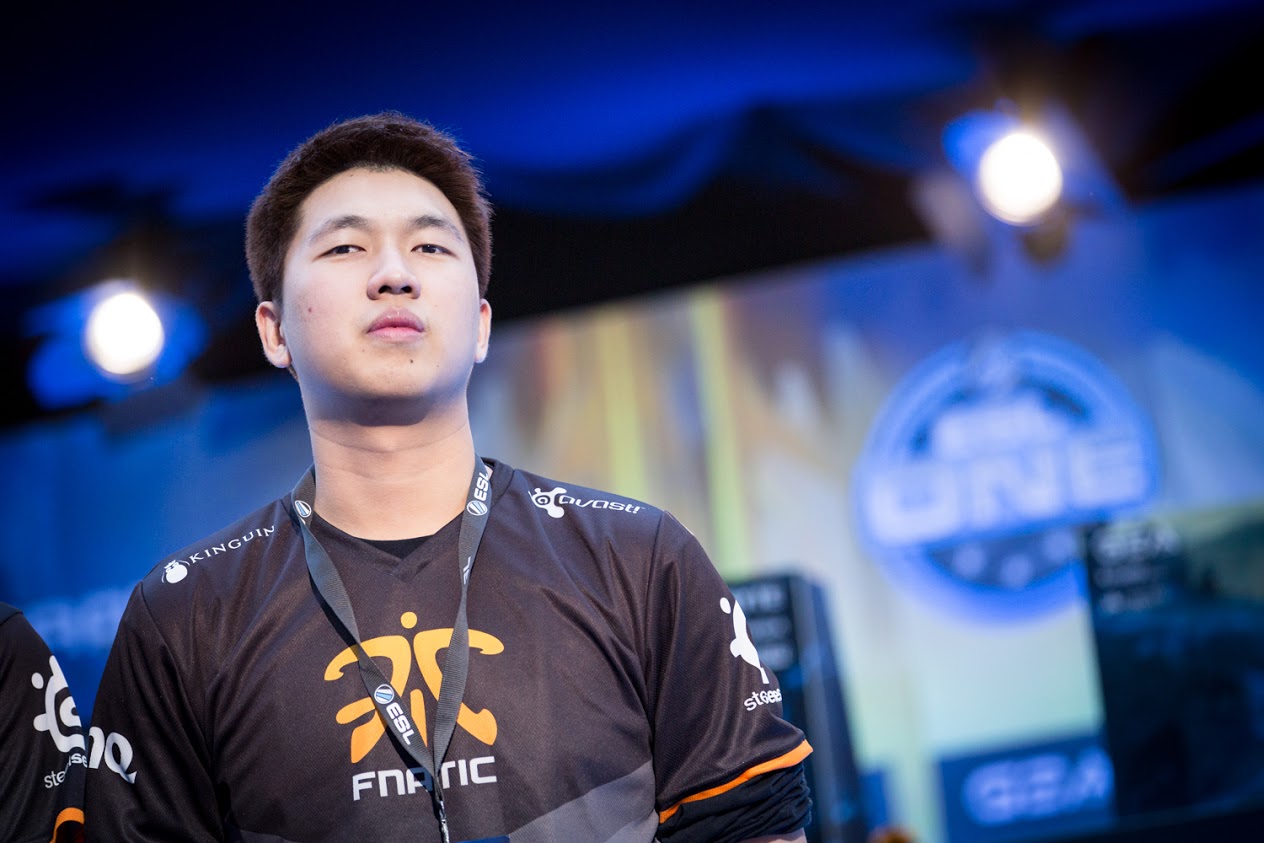 The post-TI shuffle has taken hold of the European Dota 2 scene and scrambled many of the pros into new teams, who are all looking to prove themselves during the first big challenge after The International. However, coincidentally it was the unchanged teams, seeded into the first round, that made a big splash in the European qualifiers, namely Vega Squadron and Ninjas in Pyjamas.

The Swedes of NiP not only managed to win their much-anticipated all-Swedish derby against Alliance on their way to the finals – they were also part of the closest game in Dota 2 history versus Team Empire, an intense base race that stunned casters, fans and players alike.

While Vega may not have had to endure an 8 HP base race loss, their decision to hold on to the roster that barely missed TI5 paid off over the course of the qualifier. SingSing’s Monkey Freedom Fighters, the revamped Na’Vi roster or even the impressive Swedish Ninjas – no team was able to best the resilient CIS squad. Despite dropping a game in every series, Vega Squadron prevailed in the hard-fought European qualifiers and will be making their first ever appearance at ESL One at New York Super Week.

When looking at the qualifier bracket ahead of the games, two teams immediately jumped out at fans – MVP.Phoenix and Fnatic. The two TI5 participants were the clear-cut favorites in the SEA region, ultimately having no trouble reaching the finals.

After Fnatic’s disappointing first round exit at TI5, the team underwent major changes in three positions, with only Mushi and Ohaiyo remaining with the team while acclaimed veterans Black^ and Net as well as ex-Rave player DJ (formerly Chrissy) were added. MVP.Phoenix, on the other, hand enjoyed a stellar performance in Seattle, finishing among the top eight teams.

Lead by fan favorite March, the Koreans put Fnatic to the test, taking the finals to a full best of five. The thrilling series saw a constant back and forth between the region’s strongest teams. However, eventually the pressure seemed to get to QO, MVP’s midlaner, who was forced into several uncharacteristic mistakes throughout the finals that ultimately paved the way for Fnatic to secure their ticket to New York in a 3-2 victory over MVP.Phoenix.

Six out of eight teams for ESL One at New York Super Week are now confirmed. You can check out our first team preview – which looks at Evil Geniuses – right here, and be sure to follow @ESLDota2 for the latest news, coverage and team previews.