Intel Extreme Masters San Jose is over, with North American team Cloud 9 having emerged as champions in what is their first-ever international tournament win.

This was also the first major League of Legends offline event held on the new 4.20 patch. Top-tier teams and HotShotGG were here to show the rest of us what they had learned in the time we’ve been struggling to level our smurfs out of Silver.

Is Warwick truly the new Kassadin? Are Soraka mains the next Janna mains? What type of skin cream does Sneaky use? All these questions and more are answered below.

1) Double AP is back 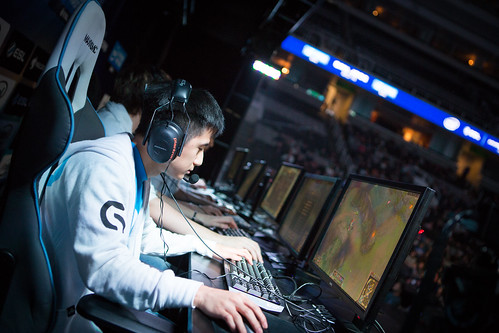 Double AP was Cloud 9’s forte back when they stormed onto the scene. Outside all the ‘Ashe/Zyra into fed whatever-Meteos-played’ triple initiation, double AP was the fivesome’s foray into item baiting, wherein the primary purpose of going something like Ryze/Kennen in your solo lanes was to ensure that, say, Dyrus has bought a Hexdrinker on Renekton instead of any decent armour stats. This inevitably went some way to securing the first dragon fights in favor of Cloud 9 and they would steamroll from there, with a top/mid/jungler on the enemy team eternally behind in items versus whatever hypercarry Sneaky was playing.

Of course, with nerfs to the entire ADC role throughout S4, the item baiting aspect of double AP was lost in viability. Preseason, however, has brought significant nerfs to MR itemization, as well as the significance of the first drake to item-dependent champions. Both of these factored with some better itemization coming the way of ADCs (not quite how it used to be, but it’s getting there) has allowed double AP to make a resurgence, and this was never more prevalent than in Cloud 9’s games versus Alliance, moving back to at least an element of the composition that made their name.

2) AD casters mid, or how drake changed everything 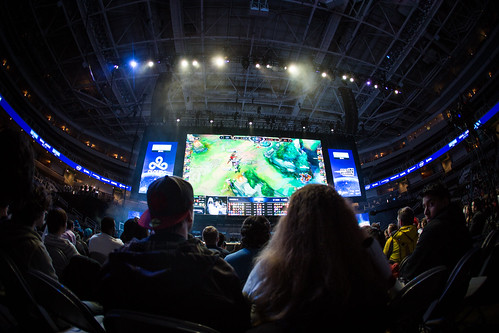 So there is a theoretical composition going around coaches in the scene right now, and an LPL-related friend of mine basically got his rocks off when Hai locked in Corki mid. The composition relies on an objective-focused jungler, preferably Nunu, and Trinity Forces.

Corki/Ezreal are by and far the best and perhaps only choices for this composition. Pick both and you’ve basically won. The key to this entire composition is the first dragon, as it has brought back some parts of the double AP viability and almost entirely brought back double ADC viability – an 8% buff to AP/AD is utterly immense if you’re a Trinity-Force-based champion. Trinity Force just gives you everything, and the first drake gives everything to Trinity Force. This is why Nunu is so perfect for the composition, though Cloud 9 opted instead for Lee Sin and Jarvan IV.

It was mentioned on the analyst desk post-game that every coach wants you to play Nunu. I can confirm that this is true – there isn’t a single coach I talked to after who didn’t point to Nunu as optimal for the composition. TSM’s Santorin showed the power of the furry Frejlordian in securing all four drakes during their final game against Unicorns of Love – a composition that is drake reliant will never not benefit from a boy and his yeti.

In addition to this, you also require a strong AP presence. Balls’s Lissandra and his signature Rumble fit perfectly into this, also providing a high level of wave clear that is required to both capitalize on and defend against the new Baron buff. The immaculate Rumble/Ezreal ultimate combination to end the series swelled the hearts of coaches and analysts everywhere. 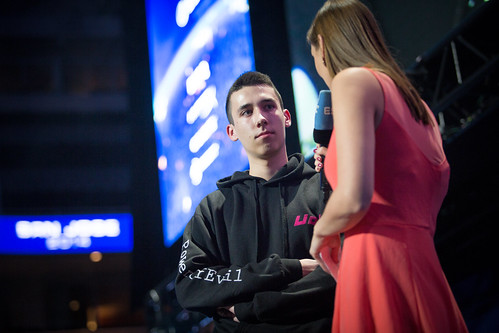 This is being said in light of the fact that many agree Froggen played possibly the single worst series of his life. He was repeatedly caught after the laning phase. Meteos was abusing Froggen’s mispositioning like CoD players abuse your maternal status. He was frequently scouting in unwarded parts of Cloud 9’s jungle as a low mobility champion after burning Flash, and in 50-60% of teamfights at least he left himself completely open to initiation. The full power of Xerath’s teamfighting was seen twice in two games. This was not his series.

Power of Evil, on the other hand, showed that the European mid lane is still mass-producing top-class players. I’m going to use this time to say a few harsh truths when it comes to the Power of Evil hype train: Syndra is the main character in PoE’s version of League of Legends. PoE on Syndra sends him from a fifth place (approximately, don’t hold me to that) mid laner straight into the top two in the EU LCS. Another article I wrote recently highlighted how UoL gamed champion select to bring him his two mains, and his other champions were (as expected by me at least) not quite up to par. However, at no point was Power of Evil ever the reason that Unicorns of Love were losing the game.

He took the initiative in uncertain teamfights, played solidly in uncertain matchups and out of his mind in advantageous matchups, making every European mid laner watching shed a single sweet solitary tear, before that tear was frozen in the brisk northerly winds and carried by a robin into the glorious welfare state of our hearts.

4) Warwick isn’t God, or how Saint was right 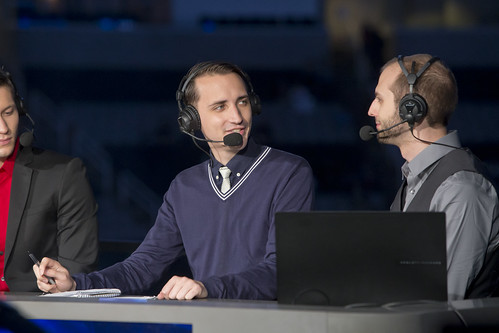 To say Warwick isn’t good is overdoing it. To say he isn’t the Kassadin-tier 93% ban rate champion we’re all making him is a lot more accurate. Warwick is much more comparable to S4 Rengar – slow pre-six phase, mostly spent farming but punctuated by a view ill-advised (I’m amazed how well he recovered from the level three) early pressure ganks, then suddenly at level six any lane that isn’t miles behind is free.

The problem Warwick faces is that Rengar never had is that his ultimate is countered by literally anything. I sneezed and Shook died – and I’m from England. This suddenly makes so many things better. Soraka’s silence is suddenly better. Maokai’s knockups and roots are suddenly better. Pantheon is king. Lee Sin provides early pressure and a kick. The decrease in cost of QSS is also a factor: When all Warwick does is force you to build some early MR and anti-CC at a low low cost (while stocks last) then the perceived trade-off for no early-game jungle presence is entirely negligible.

He still has some advantages. Power spikes are delayed from the early QSS. The first drake fight is a lot easier given that nobody will have hit their advanced forms yet except Warwick. He can deal with losing early buffs and still jungle at almost maximum health. He can 1v1 any jungler in the game after level six.  It’s just that right now he requires a level of teamplay and strategy that EU/NA just hasn’t got down yet, particularly in the early game.

This won’t be the last time we see the wolf. Korea has shown – as with Rengar – that he can be pulled off. He just isn’t the instant lock-and-win champion we all expected him to be.

Except Saint, but who can argue with that glorious, glorious man? 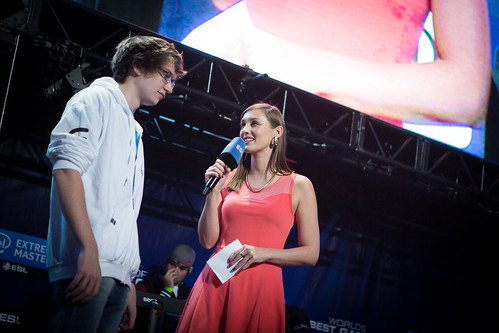 I distinctly recall a game in the S4 World Championships where Cloud 9 essentially banned out Meteos, believing it would hurt his opponent Shook more than him. Shook, however, just locked in his pocket pick Rammus and tore C9 a new one while Meteos was forced onto Jarvan IV, suffering in his early game pressure and late-game initiations.

Well, Meteos seemed to have taken that game personally. Emerging from his hyperbolic time chamber, the three-time Super Saiyan unlocked a new Saiyan level just below Resiniferatoxin (which is still above Gogeta) and bore Cataclysm upon Cataclysm down with pin-point precision. The Meteos that made no mistakes was back, barring one incident where he arguably saved Rekkles – though a pre-range-nerf Lucian would’ve still finished the job.

Meteos’s Lee Sin even made a comeback, with highlight videos of his devastating four-man Dragon’s Rage topping Reddit’s front page. Play after play, the double kill, the execution kick, Meteos is proving that he is now both a mechanical player as well as a strategic one. Though from a professional standpoint his Lee Sin still leaves a little to be desired, a new Meteos has arrived formed around playmaking potential, no longer satisfied with just being the jungler who makes ‘no mistakes’.

It is incredibly satisfying to see a jungler that was initially known purely for his high-farm, low-risk (yet successful) playstyle evolve into the playmaking, intuitive pressure monster that we witnessed for two days in San Jose. Meteos is a player who keeps on adapting and evolving and has by no means reached his peak yet.

The best jungler in North America is back, and he is not to be taken lightly.

Other things we learned

Just for the record: Sneaky doesn’t actually use skin cream – he just looks that good.

Check out the VODs here!