“Everything is possible with teams like these!”: Soe shares her ESL One Frankfurt predictions! 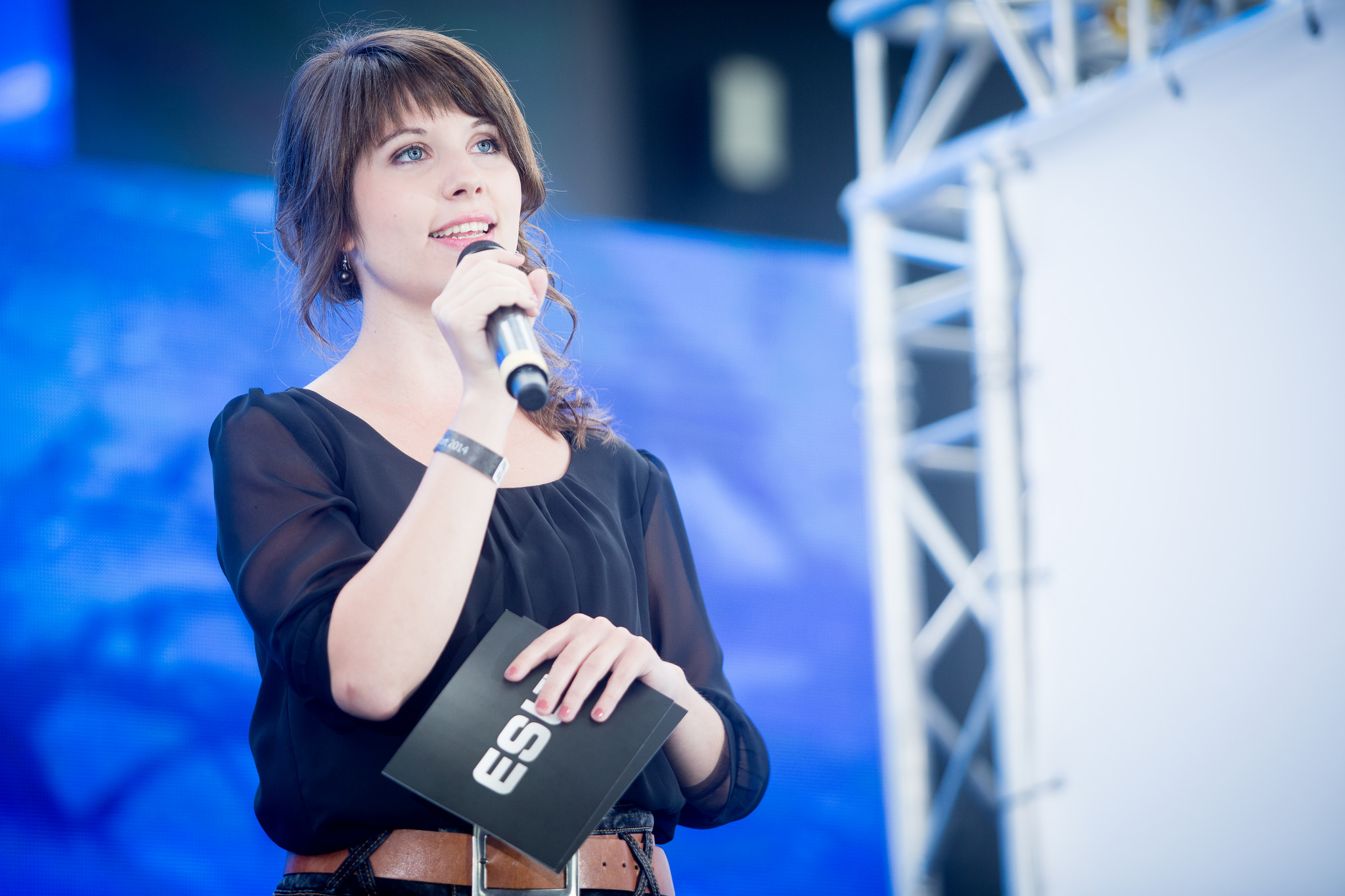 ESL One Frankfurt 2015 will be a real treat for Dota 2 fans everywhere. Eight of the best teams in the world will travel to Commerzbank Arena to battle it out for a US$250,000 prize pool, with seven of these teams having received a direct invitation to The International. Here ESL One Frankfurt host Salome “Soe” Gschwind-Pensk shares her predictions for this year’s event – check out  her thoughts below!

ESL: Hi, Soe! So who’s your favorite to win?
Salome “Soe” Gschwind-Pensk: This is a tough question. ESL One Frankfurt is such an incredibly stacked tournament, considering seven out of the eight attending teams will be at TI5 this year. And all of those seven received a direct invite… I don’t think there is an obvious answer. However, I do think we might see the two Chinese teams, Vici Gaming and Invictus Gaming, in the top three together with Evil Geniuses. However, I certainly wouldn’t bet my money on it – everything is possible with teams like these!

ESL: And who’s the underdog?
Soe: A year ago, I would not have thought it possible to ever say this, but I believe Alliance is the underdog in this tournament.

ESL: What upsets might we see at ESL One Frankfurt?
Soe: Honestly, I don’t really think I would be massively surprised to see any of the teams take a game off each other. We saw it at the MLG in Columbus or the D2CL finals in Berlin – seemingly unbeatable teams such as Vici Gaming and Evil Geniuses can lose just as easily as everyone else. I would be surprised and happy to see Alliance placing high as they’ve been through a rough patch lately, with them being the only team in this tournament who did not get invited and also didn’t qualify for TI5. I would be thrilled if they could win or score top three in this ‘mini-TI’. However, it certainly won’t be easy for any of the teams.

ESL: Which teams seem to be in better – or worse – shape?
Soe: Again, the obvious team to point out is Alliance. If you look back at the qualifier for ESL One Frankfurt, they did so well. They beat FlipSid3 Tactics and Power Rangers 2-0 in the European Upper Bracket A then went on to beat Cloud9 in a convincing 2-0 fashion and also continued the 2-0 streak against Natus Vincere.They were the only team next to Invictus Gaming who went through the qualifier without dropping a single game. However, their recent performance did not show this dominance at all.

ESL: What is your fondest memory from last year’s ESL One Frankfurt?
Soe: It’s really hard to pick something, but you know, standing on a stage and looking over such a massive crowd, filled with smiling faces – a whole stadium packed with people who share your love and passion for something – is, and will always be, an incredible and overwhelming experience. Watching incredible games, cheering, yelling, clapping among friends and strangers alike was fantastic. I cannot wait for this year’s ESL One Frankfurt to begin!

ESL: Thanks for chatting with us, Soe – see you in Frankfurt!

Don’t miss this one-of-a-kind chance to watch the world’s best Dota 2 teams live together with thousands of passionate fans.

For all the latest information about the event, be sure to visit the official ESL One Frankfurt 2015 website.