Europe’s Exodus and the continuation of the American dream 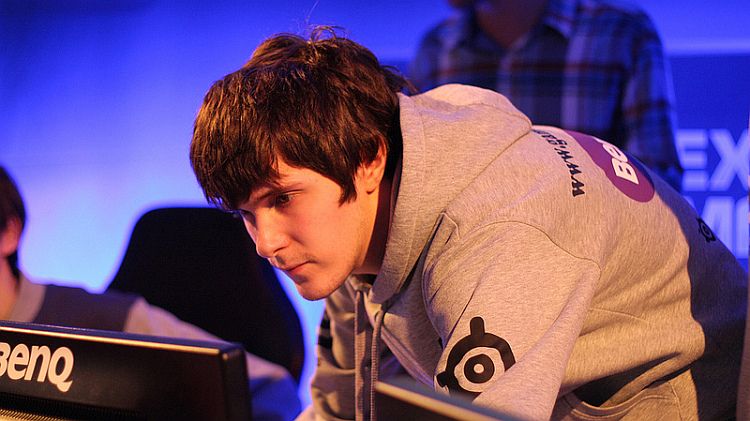 North America has had quite a few roster shakeups going into the next split. Two new teams have joined the league, and only two out of six spring split teams enter the summer with an identical lineup.

Cloud 9 HyperX has been the one squad to not even consider joining the interseason roster change extravaganza. The lineup has no clear weak link and handily placed first in both the regular split and the playoffs – there was no reason to make changes.

After a series of unexpected changes, the original Baylife lineup seems to be no more. Xpecial was benched and replaced by Gleebglarbu, the former support player of Cloud 9 Tempest, who disbanded after losing their LCS promotion series against Evil Geniuses. Gleeb has been described as being motivated and talented as well as a positive thinker – qualities Xpecial had purportedly been lacking in the past months.

A second shakeup took place when TheOddOne announced his stepping down as the team’s jungler. Whereas Xpecial’s departure was apparently planned by the managing staff, TheOddOne’s was his own decision. He said that he didn’t feel like his performance within the team was adequate and that his stepping down would be better for the team. Replacing him is Copenhagen Wolves’ Amazing, who decided to travel the Atlantic to participate in the North American LCS after the Wolves’ bottom-half finish in Europe.

Nien’s departure came as a shock to fellow CLG members. His attitude and willingness to improve were lauded as some the best in North America. He didn’t feel that his performance was strong enough to warrant a place on the team, however, and voluntarily decided to step down. CLG, despite undoubtedly being a top three North American team, found itself looking for a new top laner, a role that has proven itself to be notoriously difficult to fill.

As such, the team looked for talent abroad and found it in Korean top laner Seraph. While he hasn’t officially joined the team yet, he has been practicing in the CLG house for some time now and with the start of the next split in sight, he seems to be the only logical choice at the moment.

With Team Coast’s age-old lineup practically disbanding, its players began looking for vacant spots to fill in order to keep their career going. For ZionSpartan and Shiphtur, this opportunity was facilitated by Team Dignitas. With scarra assuming the coach role and Cruzer stepping down altogether, Dignitas was looking for much needed talent to fill their solo lanes. The transfers have been critiqued for not solving Dignitas’s core issues: coordination and shotcalling. However, with scarra applying his theoretical knowledge from a coaching position, perhaps the team can effectively combat these problems.

‘Even his teacher calls him ZionSpartan.’

With Xpecial available for hire, Team Curse once again seems to have found Cop a recognized support to work with. After joining Curse in December 2011, Cop has had no less than six different support players joining him in the bottom lane, namely: Elementz, Rhux, Edward, Zekent, Saintvicious and Bunny FuFuu. His run with Edward was relatively short-lived, so let’s see if Xpecial has what it takes to break the curse of Curse’s Cop.

After successfully defending their spot in the LCS, Evil Geniuses announced that they would hold tryouts in order to see if there was any upgrading to do on their lineup. With the next split in sight, the team has yet to announce roster changes and as such seems to be continuing their run with the lineup they had at the start of the spring split.

Despite Evil Geniuses’ try-out announcements, it seems that they decided to stick with Pobelter (pictured) and Innox​

LMQ.iBUYPOWER and compLexity are newcomers to the LCS and haven’t had roster swaps between their promotions and the beginning of the split.

Whereas North America’s roster changes appear to have made the region significantly stronger, Europe has had a rougher time with getting their rosters locked in and has been forced to cope with losing several strong playerse. Altogether, there have been less changes than in North America, and all relegated teams have managed to make it back into the LCS. Alliance, Fnatic, SK Gaming and ROCCAT, the top four of the regular split standings as well as the playoffs, go into the summer split without roster changes, as does Millenium. However, the rest of the teams have been making substantial changes.

The team’s performance didn’t take much of a swing when Moopz was replaced by Selfie in week nine of the spring split. The interseason saw the team make a second roster change as Migxa was removed from the starting lineup, because of what management considered a lack of motivation. The team subsequently picked up European old-timer wewillfailer to fill the support role. In addition to this, the team also picked up streamer and analyst Nick ”LastShadow” De Cesare as a dedicated coach.

The Wolves took the biggest hit in the player swapping process, losing star jungler Amazing to Team SoloMid and top tier AD carry FORG1VEN, who decided to step down. In their stead, the team took on Denial eSports’ Woolite on ADC and Challenger player Aïrwaks. Time will tell if they can step it up and fill the shoes of the team’s main performers. 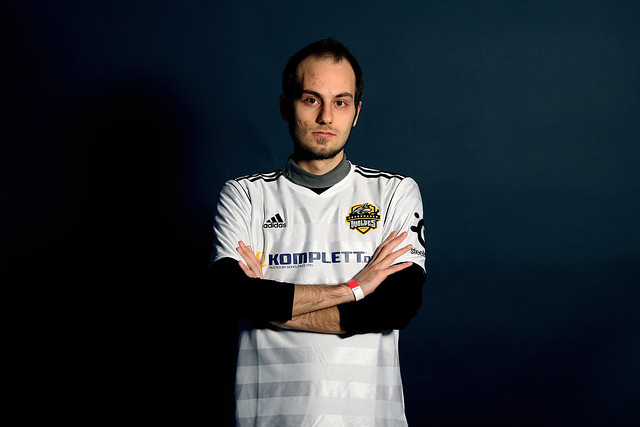 Despite being known for having an extremely resilient roster, Gambit Gaming’s hardy lineup took a hit as Alex Ich announced his departure from the team, citing family and stress reasons. Denial eSports’ niQ was picked up as a temporary stand-in to fill the mid lane role for the first weeks of the LCS as other potential replacements have not yet had the chance to travel to Russia to try out.

Notably, Alex Ich went on to join Ninjas in Pyjamas. The reformed NiP lineup now features him, k0u, nukeduck, Freeze and Mithy and is participating in the Coke League for the time being.

The path to the world championship

With so many changes having happened in both regions, it’ll be interesting to see what how the Western League of Legends teams fight their way to the world championship. While North America seems a lot stronger, the European LCS is arguably going to need some time to adjust to the several changes that have taken place during the interseason.

The LCS resumes tomorrow, starting with Europe’s week one on Tuesday the 20th at 16:30 CET. Tune in on lolesports.com to see which teams will secure themselves an early lead in this tense summer split!