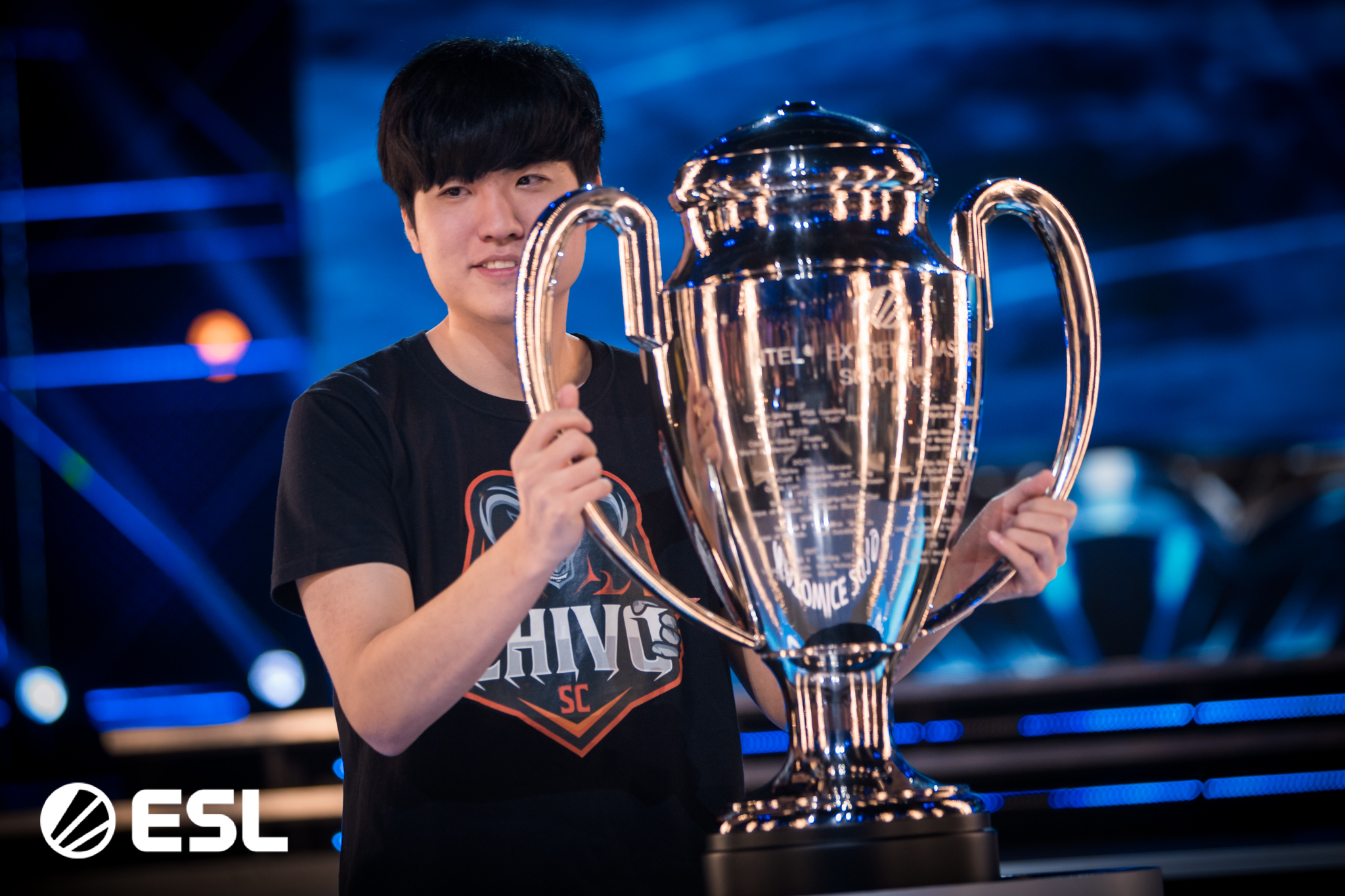 We are proud to announce a three-year-long strategic partnership with Activision Blizzard Esports that will see ESL and DreamHack join forces to bring two new ESL Pro Tour formats to life. Read on to find out how we plan to take StarCraft® II and Warcraft® III: Reforged™ esports to the next level.

The communities of Blizzard Entertainment’s real-time strategy games have been a crucial part of the esports scene as a whole for the past 20+ years. Over that time, they have nurtured rivalries, created stars, and cemented StarCraft and Warcraft as two of the top global esports.

Our involvement with SC2 dates back to the title’s very debut 10 years ago in 2010, we’ve also been running global tournaments for WC3 since 2006. We’re excited to continue building upon their legacies, but also to broaden our collaboration with Activision Blizzard Esports into other titles. Starting in 2020, ESL and DreamHack will be involved in the Hearthstone Esports program as Preferred Production Partners.

From the very first ESL WC3 online cups, organized over 15 years ago, to our most recent premier event in the SC2 pro circuit at DreamHack Montreal in 2019, both companies have a long history in the competitive ecosystem of Blizzard titles. Today’s announcement brings this special relationship full circle.

Introducing the #ESLProTour for StarCraft II and Warcraft III: Reforged. Together with @Blizzard_Ent and @DreamHack, we’re creating a new path for players of all levels to achieve greatness.

The ranking and qualifying format for the ESL Pro Tour StarCraft II is based on the proven model of Activision Blizzard’s existing WCS system. The first year of the StarCraft II tour comprises seven tournaments in total, including both Katowice 2020 and Katowice 2021. Two ESL competitions and four DreamHack tournaments will lead up to the Masters Championship at Intel Extreme Masters Katowice 2021.

IEM Katowice will be the pinnacle of the SC2 professional circuit starting in 2021 with an expanded format, replacing the WCS Global Finals. The traditional date in Poland will serve as the final destination where the SC2 World Champion will be crowned. The best 36 players in the world will battle it out in a week long tournament:

From open cups on @ESLPlay to the World Championship at #IEM Katowice 2020, this is how the #ESLProTour will continue the legacy of WCS!

Learn more about the future of SC2 esports at https://t.co/N4aUztuiw5 pic.twitter.com/K21N7xJrv2

To celebrate the 10 year anniversary of SC2 & the release of the new ESL Pro Tour system, all tournaments for the first season will see a significant prize pool boost totalling an additional $325,000. Happy birthday SC2!

Warcraft III: Reforged esports will consist of one ESL competition and three DreamHack tournaments throughout 2020, culminating in a Championship at the end of the year. Weekly ESL Open Cups will be held in Europe for the wider amateur and grassroots community.

All roads lead to the WC3 Championship:

We’re excited to be there from the very beginning of the @Warcraft3 esports journey.

To learn more about the games, check out the official sites for StarCraft II and Warcraft III: Reforged.