ESL Fantasy LCS Spring Split 2015 predictions: will the B A N A N A B O Y S ride again?

The LCS Spring Split 2015 starts tomorrow, but fret not – there’s still time for you to assemble your ESL Fantasy team.

The ESL commentary team made a private league, picking their players in a snake draft (where each team drafts one player per round until all roster slots are full). You can find their picks and reasoning for your perusal below – whose LCS knowledge do you think you can rely on to steer your team to success?

Sign up for the ESL Fantasy LCS Spring Split 2015 here!

There has been a lot of controversy over Western teams picking up Korean players, but one thing everyone needs to keep in mind is how good they can be.

We can start off with Piglet, who I think will have a big year in the LCS as long as he doesn’t get too homesick. A strong AD carry for the Liquid lineup should be able to net them stability when it comes to the late game. Lustboy will have an even better season this year in spring, and when you combine that with Santorin in the jungler position, expect some big plays. 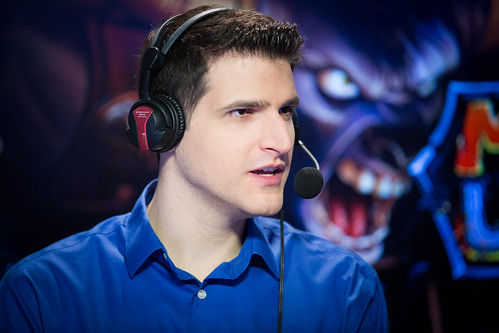 Pobelter has been practicing hard for what seems like the entire off-season on the Korean servers. He is a fantastic player, but I think he will have a slow start (although really ramp up towards the end of the season).

Doublelift is Doublelift. Get him an AD carry he can perform on and he snowballs games. CLG has always been focused around their AD carry role, and I don’t think that will change much this season.

I think a lot of these players have a lot to prove this season, and now, with the stakes higher than ever, the true stars are going to shine.

Febiven was an impressive player when at H2k, and now moving into the limelight with Fnatic I’m really intrigued to see how he performs.

Wickd’s top lane speaks for itself – I think he’s one of the stronger – if not strongest – top laners in EUW. 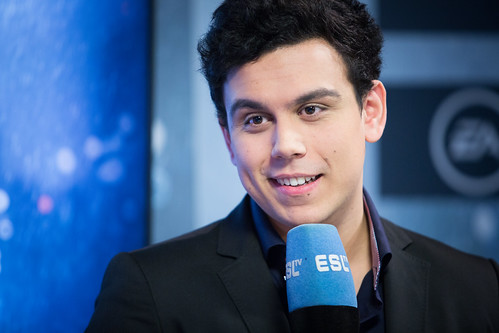 Svenskeren in the jungle is a risk if it was a legitimate team. However, for fantasy purposes he is an ideal pick with big scorelines and hopefully wins.

My bot lane is a pretty solid combination: Rekkles, the best ADC in EUW, and Xpecial, arguably one of the best NA supports.

The worry I have regards the performance of the now Team Liquid what with all these changes, but if it all works out I should blow these noobs out of the water.

The reasoning behind my team from the start was to focus on NA as I believe the EU LCS mid to lower teams are strong. Outside Elements, there are no clear favorites, whereas I believe there is a larger gap between top and bottom in the NA LCS.

With that thinking, I tried to focus on Cloud 9 and Team SoloMid, so I first picked Bjergsen, expecting him to get kills. Last year I went with Hai, who turned out to be a fairly passive mid laner despite captaining his team and making the decisions. 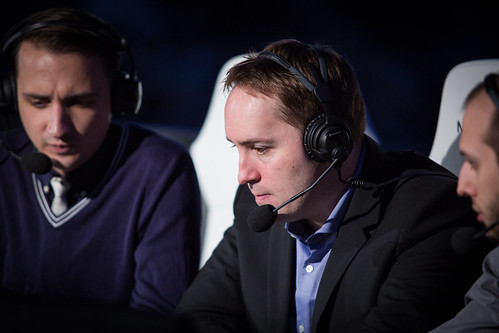 My next plan was to get Sneaky, who had an outstanding season last year as well as a fantastic performance at Intel Extreme Masters San Jose. Sadly Joe picked it in the draft just before me, so again I reverted back to TSM, taking WildTurtle.

While considering my top and jungle, I decided to next go for the support. Yellowstar set records alongside Rekkles last year, while he isn’t with Rekkles any more, I still feel he is by far the best support in the EU LCS and should do well alongside Steelback. 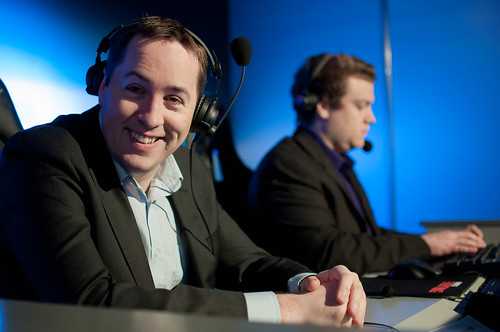 Next came the team. Nobody had picked one in the draft yet (guess they forgot?), so I secured Cloud 9, who I still consider to be the top team in the NA LCS. That then led me to some tough choices, which I think I covered well. Sticking with the NA LCS, I went for Dyrus from TSM and then the first blood master in the EU LCS: Jankos from ROCCAT.

With my team secure, I took a quick look around for my two subs and realized nobody had yet picked up last season’s NA LCS MVP XiaoWeiXiao and fellow Season 3 World Champion teammate Impact.

Overall I feel I got a great team – can’t wait to see how they do in this season’s LCS!

After my league-winning team during Intel Extreme Masters San Jose, I decided it was time to once again show my skills for the LCS fantasy league. The B A N A N A B O Y S are making another appearance, although this time with a slightly changed roster.

I feel that, in general, North America is the easier league to predict this season, and as such have managed to somehow pick up all five of the Cloud 9 roster! I think their long-term success and stability will mean that they continue to rack up points for me in the spring split. Sadly Deman beat me to the punch when it came to taking Cloud 9 as a team choice, but that brings me to the second part of my plan. 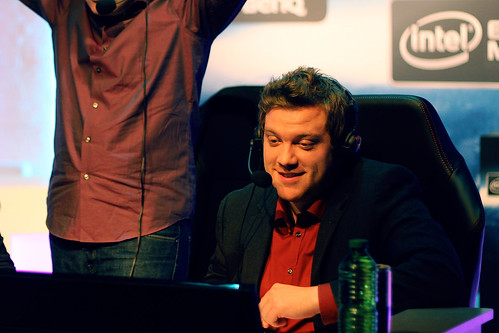 Elements, despite the name change, have made a solid swap by taking Rekkles onto their team for this season and just replacing tabzz. While I don’t think it’ll make the biggest difference to the results, I believe they will continue to be the number one in Europe and as such I picked them as my team choice.

My final (non Cloud 9) players are Froggen, who will be in the starting lineup, and Shook. Both players had a great season for their teams last year, except at Worlds…. 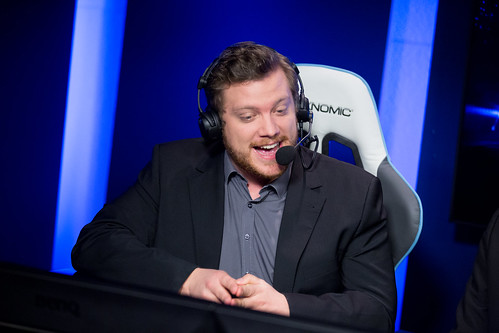 Froggen will always come up big, and I assume after he said Worlds was a disappointment will be a fighting force this year.

Shook has, since he appeared on the scene, been tipped as one of the best junglers in Europe. He will be on my bench at the start, but there is a big chance that he will take Meteos’s starting position depending on how week one goes for both players.

Think you have what it takes to beat the B A N A N A B O Y S or indeed any of our commentary crew’s teams?