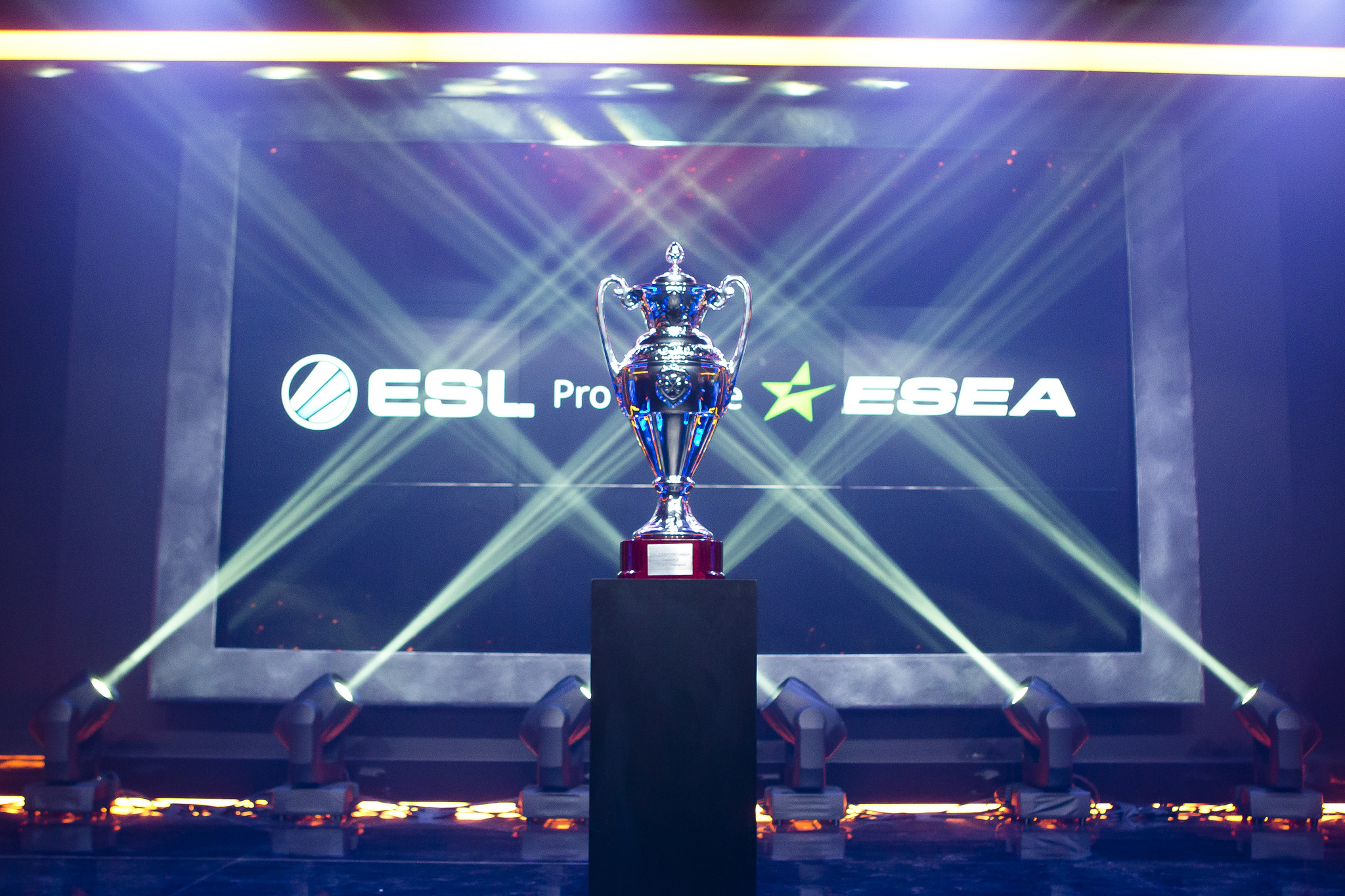 Next Tuesday, February 9th, ESL CS:GO Pro League returns, bringing you even more action with quite some changes for the first season in 2016. With a total of US$1,500,000 on this line in this year’s seasons, the teams will be fighting even harder to make it to the playoffs and clash with the best teams from both European and North American divisions.

Besides the prize pool, the match structure changes as well as teams now play each other twice per playnight, giving you an even bigger load of CS:GO top matches and not letting you down after just one map of your favorite teams playing. And the first week will already give us a good idea of what’s to come in ESL CS:GO Pro League in 2016.

Europe: Some big clashes to open up season three

Three nights with four matches each see some of the biggest names in Europe opening up the divisional play of ESL Pro League. Fans of Astralis, Natus Vincere, Virtus.pro or SK Gaming can already mark the dates as their teams will be playing on two nights each. Besides those, EnVyUs, G2 Esports, FaZe Clan and champion Fnatic will be playing as well so you should make sure to check the schedule and mark the dates! 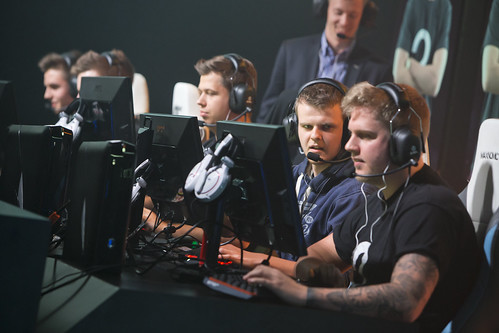 Some of the highlights of the European week one:

The North American scene has been shaken up quite a lot since the last season of ESL CS:GO Pro League concluded in the ESL Studios, California. Some new organisations, as well as big names from other scenes, have joined the field to make North American Counter-Strike even more interesting to watch.

In week one we will get to see a bit of everything with the Australian Renegades playing their first matches in ESL Pro League as well as gob b and LEGIJA debuting in the North American division with NRG. Closing the week are the big clashes of Cloud9 vs. Counter Logic Gaming and Luminosity vs. Team Liquid! 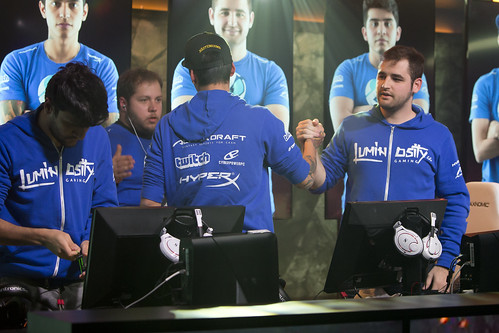 Can FalleN and Luminosity keep their good run going?

Some of the highlights of North American week one:

ESL Fantasy: Win tickets to ESL One Cologne 2016 and skins!

Join the new ESL Fantasy competition for ESL Pro League to win cool prizes by fielding the best players. Tickets to ESL One Cologne as well as a Flip Knife | Damascus Steel, and AWP | Hyper Best or a AK-47 | Point Disarray could be yours, by taking part in the open competition. Private league for you and your friends are also available, if you’d rather take it up to a personal level. Check the ESL Fantasy website for the full rules and all prizes.

Head over to the ESL CS:GO Pro League website for the full schedule, all the teams and more. Make sure to follow ESL Counter-Strike on Facebook and Twitter to get all the latest updates on ESL Pro League and more!