ESL Arena at gamescom 2016: something for everyone 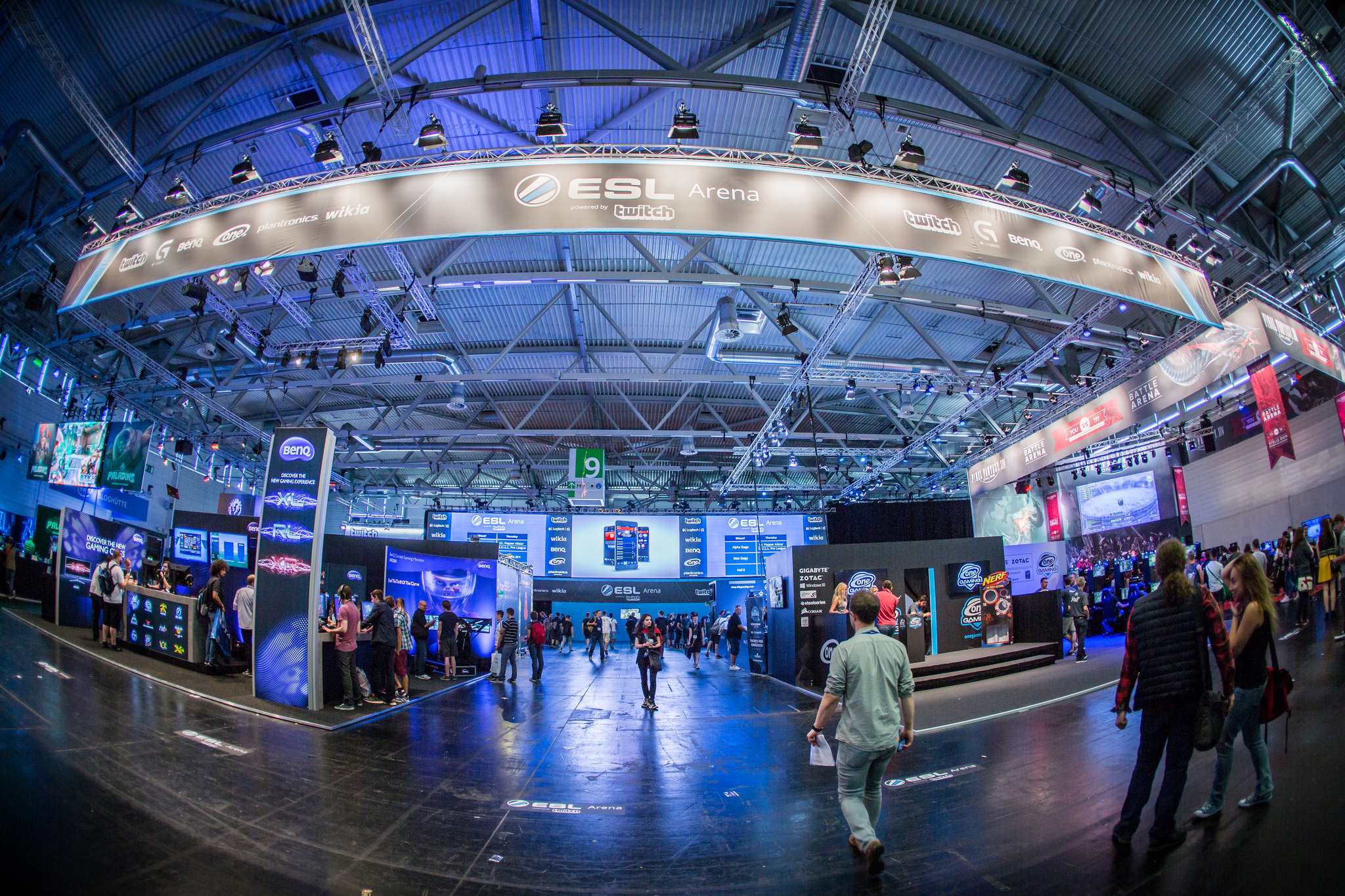 Starting next week, the ESL Arena at gamescom 2016 will bring you a lot of esports action in both established and upcoming games. See the full range from CS:GO, League of Legends, Heroes of the Storm, Hearthstone and Overwatch as well as introducing competition in Splatoon, Elsword and more!

From Wednesday to Friday, the European regional of the Heroes of the Storm Global Circuit Fall will bring us the highest level of competition on the Alpha Stage. The cream of the crop in Europe is fighting for their share of a US$100,000 prize pool as well as a ticket to the US$1,000,000 Fall Global Championship at BlizzCon!

On Wednesday, ESL in co-operation with Nintendo, will host the Splatoon Showdown from 15:00 CEST onwards. Nintendo’s fresh and non-violent take on the shooter genre, which is all about teamwork, saw online qualifiers going down until last weekend. Now the best teams are set to take over the Beta Stage as well as ESL’s Twitch channel for the final matches of the Showdown!

For the fourth time, the Dr Pepper Allstar Tournament will see players proving their skills to earn prizes in front of the audience. This time around, it’s the League of Legends final as well as the Hearthstone semifinals and grand final to be played on the ESL Beta Stage on Thursday, fighting for prizes by MEDION. An absolute must-see for all community-minded esports fanatics!

Stay up to date during gamescom with the ESL Event app

The OMEN Challenge by HP

The CS:GO teams of mousesports and Flipsid3 Tactics will meet for a special challenge on Thursday night at 22:00 CEST. Armed with OMEN by HP PCs, the pro gamers will be pushed to their limits as the audiences live at gamescom and online on Twitch vote on how to distract the players. Who will come out on top of this?

On Friday from 18:00 CEST, Lawbreakers, the upcoming first-person-shooter from Cliff Bleszinski and Boss Key Productions, will be showcased in the ESL Arena at gamescom 2016. Taking the Beta Stage, Cliff will captain a squad to showcase the epic proportions of the game and it’s incredible movement possibilities against some well known personalities.

On Friday from 10:00 CEST, US$15,000 are on the line for four teams from Europe and North America, as they take the Beta Stage for Umbrella Corps. WeMainMei and Tomodachis (from North America) as well as U-eu (from Great Britain) and U WOT M8 (from Europe) take on each other in Capcom’s fast paced multiplayer shooter set within the Resident Evil universe!

The ESL Arena website has all details for you

On Friday, the Elsword ESL Legends is coming to an end after weeks of online competition. With €2,500 on the line for the winner, the top four players, who already won a paid trip to gamescom as well as their stay in Cologne, will give everything to make this final step and become a legend of Elsword.

The weekend on the Alpha Stage is reserved for eight of the best teams from North America and Europe for the Overwatch Atlantic Showdown. Awarding US$100,000 in prize money to the best teams, the teams will show us, how Blizzard’s first-person shooter is played on the highest level, as this tournament is one of the largest competition to date!

On the Beta Stage, Saturday and Sunday are locked in for the ESL Meisterschaft – the German National Championship – to determine the best teams in CS:GO (on Saturday) and League of Legends (on Sunday). With a total €50,000 on the line, the remaining four teams per game will give each other hell, fighting for the lion’s share as well as the German championship title.

The ESL Event app has all tournaments and more

While the ESL Shop, available in both hall 5 and hall 9, is offering merchandise from clans and teams across multiple games, as well as general gaming apparel, our other partners take care of your needs to play and test! HP, Intel, Lenovo, Logitech G, MEDION, NEXON, One.de, Robert Space Industries, Samsung, Sennheiser, Square Enix and ZOWIE will offer exclusive activities ranging from YouTuber appearances to VR experiences, as well as cosplay and gaming competitions!

Check out the official ESL Arena gamescom 2016 website for all details on the upcoming week of action. Make sure to follow ESL on Facebook and Twitter to get all exciting news live from gamescom as well as all our other tournaments and events around the globe!