“CS:GO is at an all-time high when it comes to competitiveness and that’s why it’s so exciting”: interviewing Mrtweeday 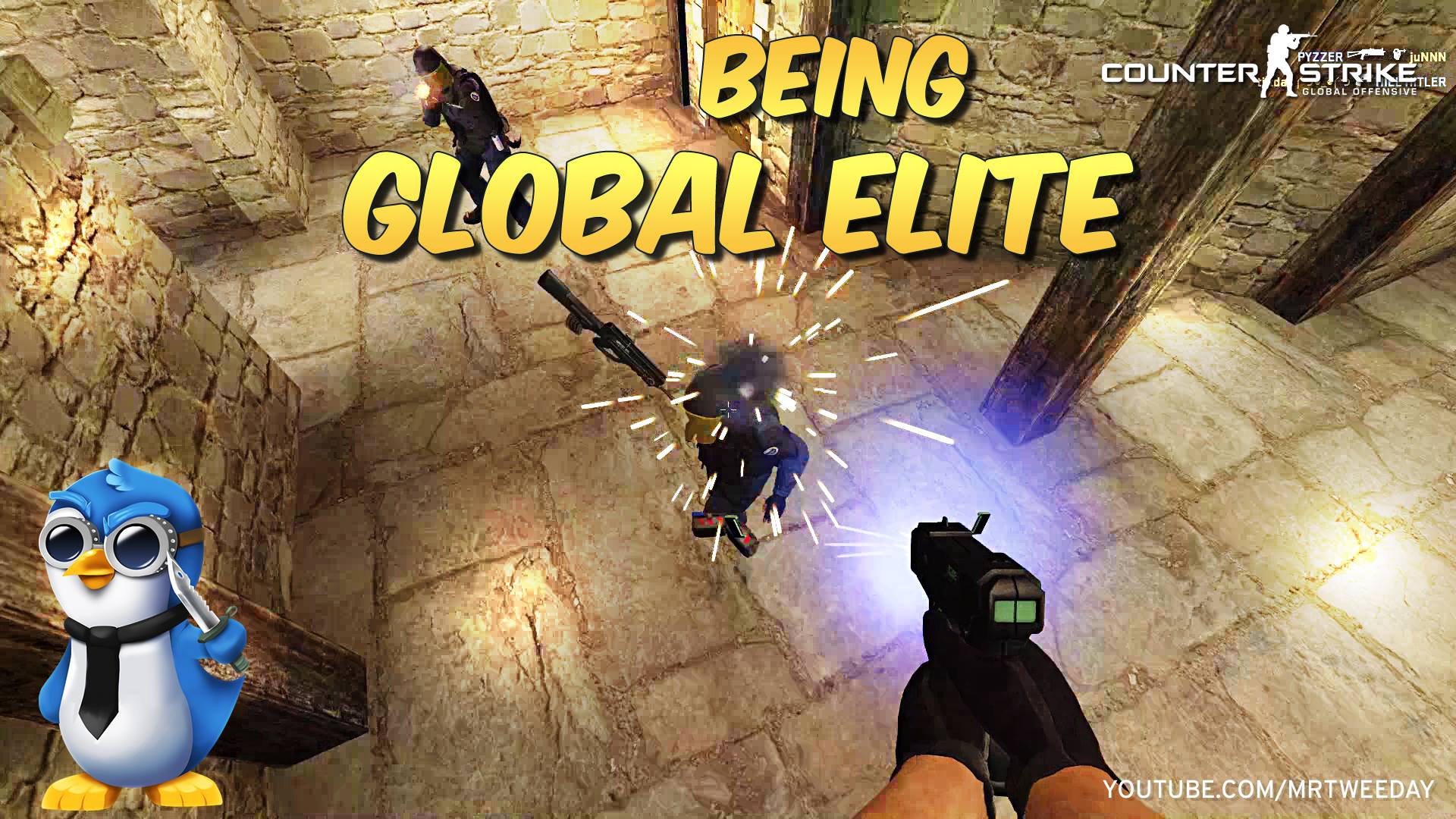 Content creators are an important part of the gaming and esports communities as they enrich the scenes with their creations. We are happy to have invited a few prominent content creators to Intel Extreme Masters San Jose, where they will be able to enjoy the amazing games and meet their viewers.

We already chatted to one of the attending YouTubers, Rechyyy. Today, we talk to another CS:GO content creator, Kevin “Mrtweeday” Tweedale.

ESL: Hello, Kevin, and thanks for your time. You produce your own content which you share with the community on YouTube and Twitch – can you tell us a bit about this? What do you like the most about these two different areas you work in?
Kevin “Mrtweeday” Tweedale: Hey! Thanks for the opportunity. I have been involved in creating CS related content ever since Counter-Strike:Source times starting in 2007. It always was and will still be a big part – creating fragmovies, highlights and short frag clips. Streaming on Twitch started out fully after I moved out exactly 1 year ago (November 2014).

I produce daily videos alongside streaming as much as my time allows me on Twitch. What i like most about either? There’s nothing more than putting your heart and soul into something – creating videos that is. For livestreaming, I am definitely going to go with the direct communication to fans, friends and viewers – it’s really cool being in touch with so many people from all over the world “face to face”! Loving it.

ESL: Can you tell us about some of the series you produce for your YouTube channel?
Mrtweeday: Mainly my series are about pro players frag-highlights, community frag-highlights and the general content a YouTuber does related to CS:GO – but there will be more than edited frag clips on my channel soon, that’s why i changed my name to CS:GO and more recently ;-)!

ESL: Besides the big ones like VACation and When I Play and Man of the Match, which of the smaller series you work on would you like to see grow?
Mrtweeday: I do not really want to specifically see one series grow, but of course I am looking towards growing in general as everyone else – which luckily happens, I am very proud and happy that it is heading the way it does right now. If I’d have to pick a series – I’d love to see the “funny moments” with YouTuber videos being more popular as I love playing for these and working the videos out – so much fun playing with fellow YouTubers.

ESL: You go to a lot of events – which do you remember the best and why?
Mrtweeday: ESL One Cologne 2014 – one of the greatest feelings to witness as a part of NiP, DreamHack Winter 2014 – one of the worst and most crushing moments. Then also ESL One Cologne 2015 – I went to the event not really being hyped up – but once i was in the stadium with my camera i just got hooked and had feels all along the event; such a great experience to be a part of.

ESL: In your videos you show off three skins – the Falchion knife, the AK-47 Aquamarine Revenge and the AWP Hyperbeast – which you got your hands on quite early after the release of the latest operation. Seeing your emotions during your case opening sessions, how much do the skins and knives mean to you?
Mrtweeday: Honestly – not that much. For me the monetary value is never transferred directly to my bank account as i keep them for giveaways making people happy with them! I do like to believe they affect your gameplay however and bring more fun to actually playing the game; new skins get you excited and spice things up – you can’t deny that! 😀

ESL: ESL One Cologne was huge event with thousands of fans onsite. How did you enjoy your time there and what caught your eye the most during the days at the LANXESS Arena?
Mrtweeday: Simply stunning – the build-up to the games in the arena, the overall atmosphere and the entrances of the teams caught my eye the most I’d say.

ESL: CS:GO is heading to San Jose as a part of Intel Extreme Masters – what are your predictions for the tournament?
Mrtweeday: I’d say it’s not really predictable anymore, CS:GO is at an all-time high when it comes to competitiveness and that’s why it’s so exciting. The one thing i believe I’m able to predict is that IEM San Jose will be one hell of a tournament for people on site and the viewers at home!

ESL: What are you looking forward to the most at San Jose?
Mrtweeday: Burritos! Meeting people I haven’t met yet (e.g. Phantoml0rd and WarOwl). I love being in the US so it will be special no matter what.

ESL: Besides esports, you compete in another field – bodybuilding – as well. Can you tell us a bit about that?
Mrtweeday: Just to clarify it’s not the classic bodybuilding – lots of people misinterpret that term I guess. I am competing in “Men’s Physique”. It just happened that my friends’ sister competed in the Bikini Class – we both went to the contest to support her and ended up joking about how we could contend as well on stage. Fast forward – we simply decided one day to try it out, worked plans out – went through with the diet and hard work and we both got rewarded. It’s super exhausting, takes a lot of coordination but at the end an experience that i am not regretting.

ESL: What would you like to tell CS:GO fans who want to make their own videos? Are there any tips or tricks you can share?
Mrtweeday: Just do it and never back down.

ESL: Thank you very much for your time, Kevin. The final words are yours!
Mrtweeday: Thank you for the interview, I hope people got some insight and my weird but also kind of special way! Hope to see you all at IEM San Jose – definitely going to be cool. Take care =)

Remember to check out Mrtweeday’s YouTube channel to see his content! If you want to join him at San Jose for an amazing event, be sure to secure your ticket today. You also have the possibility to contribute to the tournament’s prize pool by taking part in Amazon’s special Intel Extreme Masters San Jose offer.