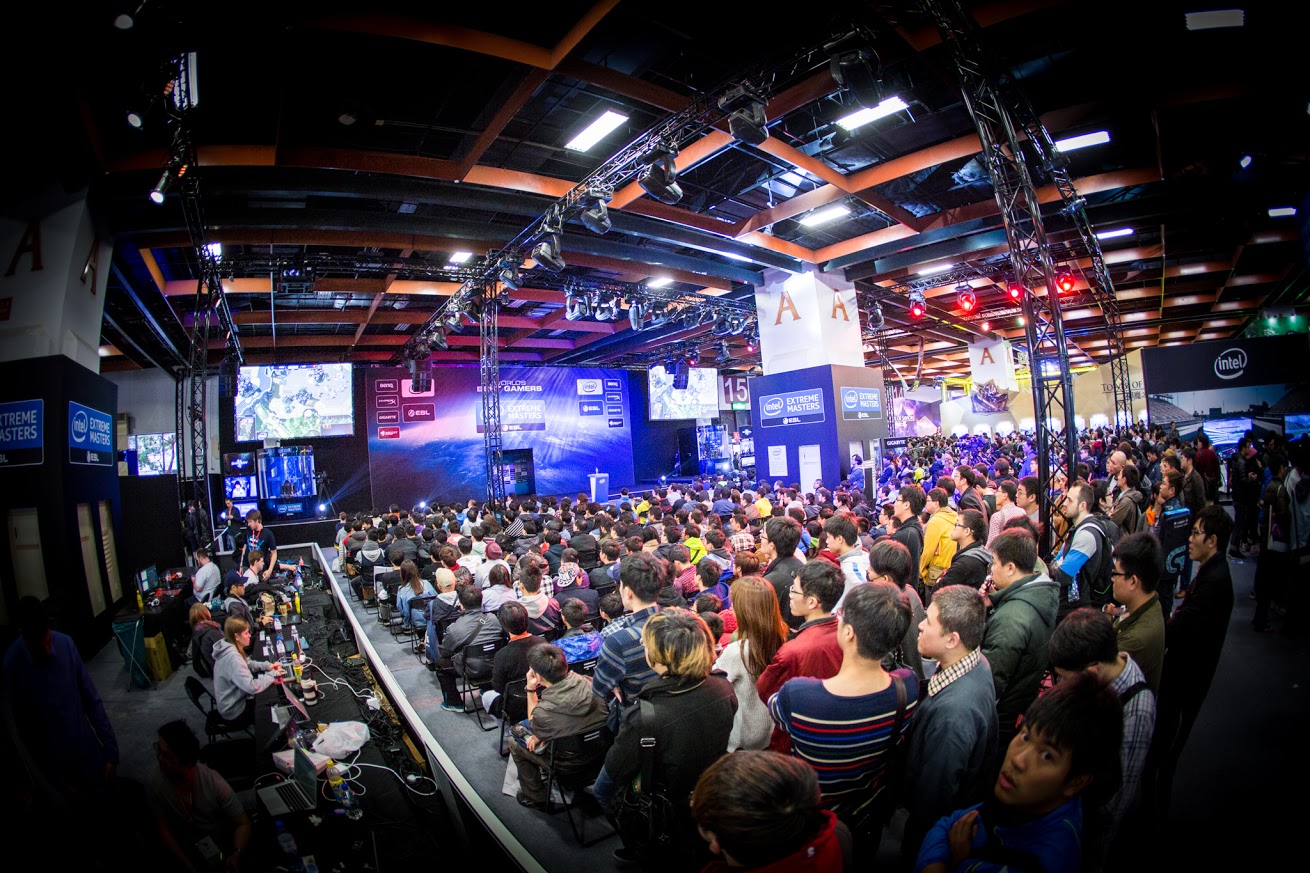 What a tournament! It’s not a big stretch at all to say that Intel Extreme Masters Taipei had one of the best rounds of four of all time, with its final four contestants being some of the best players of their respective races. And, after a lot of banter from the players following yesterday’s quarterfinals, everything was leading to this one final day…

Semifinal one: PartinG vs. Life

Starting off the day were PartinG and Life, both in high spirits on the back of impressive performances in the quarterfinals. PartinG has been in stellar form during the tournament, not dropping a single map in the process. He did boast after the quarterfinals that playing against Zerg is “easy peasy” for him, which Life saw as a chance to teach him a lesson. And, at the end of the day, it was Life who got to keep his trademark smile. The youngest world champion of all time said he didn’t get a lot of sleep during the night, but you wouldn’t have guessed it from looking at his play. The two contestants split their first two games but Life went on to take advantage of PartinG’s uncharacteristically passive play in games three and four, eventually taking the matchup 3-1 and keeping his dream alive.

The more Maru says “Terran is weak”, the less we can believe it. The king of understatement had to face Soulkey, the master of comebacks, in the second semifinal. It’s been quite a fairy tale story for Soulkey, who was the only remaining open bracket player in the final four. He’s been written off countless times this tournament, always finding a way to turn things around and having had a strong 9-1 record against Maru in the past. However, these two players had never faced each other on the international stage before, and the prodigious Terran player was set to prove history wrong. In superb and exciting fashion, he managed to take the best of five series 3-1 in favor, stomping his way to the grand finals while leaving Soulkey with 375 WCS points for finishing in third/fourth place..

A grand final to remember! With Life and Maru, two of the youngest and most talented StarCraft II players went head to head in a best of seven series. The community has been looking forward to this matchup for quite a while, and the pair did not disappoint. Initially Maru was getting the shorter end of stick in game one due to some uncommon mistakes in a very messy match, which Life decided in his favor.

However, from there on out it was going be a whole different story. Maru went on to completely outclass Life in the following maps, who saw no daylight in games two and three. Carrying on the momentum, Maru bullied Life into a 1-3 deficit and the grand finals seemed to be over before they even began.

But Life finds a way. The Zerg never gave up and clawed his way back into the series, winning the important games five and six in a comeback fashion that would have made fellow Zerg Soulkey proud. The decisive game seven was set on the rarely seen Infernal Pools map. Here, Maru took the high risk of going for an early third command center to boost his economy, which completely backfired on him as Life managed to rush his base while it was not completely walled off. Maru struggled for a few more minutes but never recovered.

At the end, Life took hold of the all important game seven on the back of a remarkable three game win streak to close out the series, with this making him your Intel Extreme Masters Taipei champion! He is now only the second player to win multiple Intel Extreme Masters titles, joining CJ_herO in this honor.

If you’re interested in watching any of the previous tournament matchups, stop by our Intel Extreme Masters Taipei VODs on YouTube and take your pick.

You can also check out the official Intel Extreme Masters site to see how the tournament played out and much more.

See you in Katowice!