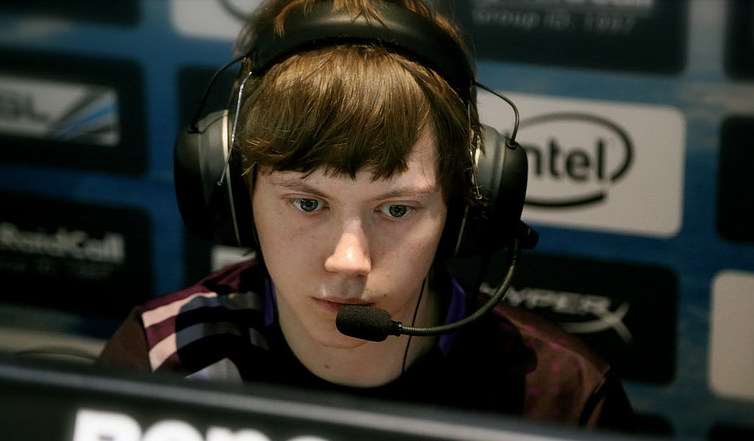 The LCS Super Week kicked off in Europe yesterday, and rivalries were stirred as everyone prepared themselves to try and come out on top in this summer split. With every match counting, all teams will strive to perform in all their games in what may be the toughest LCS split to date.

It was a big day for Millenium, last split’s bottom team, who managed to go 2-0. They crushed ROCCAT in little more than half an hour with Kerp controlling the map almost single-handedly. Their game against Supa Hot Crew was a bit of a closer call, taking 55 minutes. However, their monstrous lategame team composition helped them clinch the win.

In their game against Alliance, the Copenhagen Wolves pulled out a very interesting team composition based around jungle Yorick. Despite a good early game, they didn’t manage to achieve the mid- to lategame transition they required to really get the strategy going. After several members of the Wolves got caught out they lost control of the game.

Fnatic versus SK Gaming, the top two of the round robin as well as playoffs of the spring split, was a back-and-forth standoff as both teams surrendered kills across the map and continually got caught out in unfavorable positions. In the end, SK Gaming took the win and, with that, first blood against their age-old rivals in this split.

The final game of the day, Gambit Gaming against ROCCAT, was a bit of a heart-breaking one, in which ROCCAT crushed Gambit by going 14-1 in kills and not surrendering a single turret. Despite having a major gold lead throughout the game, they decided to draw it out painfully long, with the game lasting some 38 minutes.

Not only do this week’s results set the ever-important tone for the competition in the rest of the split, but they also affect our Fantasy league. Millenium’s performance on Tuesday alone will likely result in a steep price increase for pretty much all of the team’s members. Kerp, for instance, priced $820 at the start of the week, is already sitting at an average Fantasy points score of 36.85 with a 16-5-8 total KDA. Those who put faith in Millenium are already seeing their investments bear fruit.

People who made a run for Gambit players are likely to be less pleased with yesterday’s results as four out of five team members managed to accumulate negative scores. Obviously, the team has three more games to play this week, and as such is still very much capable of making a comeback. Naturally, this counts for the other teams as well.

Today, Alliance, Supa Hot Crew and Copenhagen Wolves will all have two matches to play. Will Alliance keep up their momentum? Will Supa Hot Crew suddenly manage unexpected wins and see its members’ prices skyrocket? Find out later today when the LCS continues at 17:00 CEST on lolesports.com!