Can Evil Geniuses take over the Big Apple at ESL One at New York Super Week? 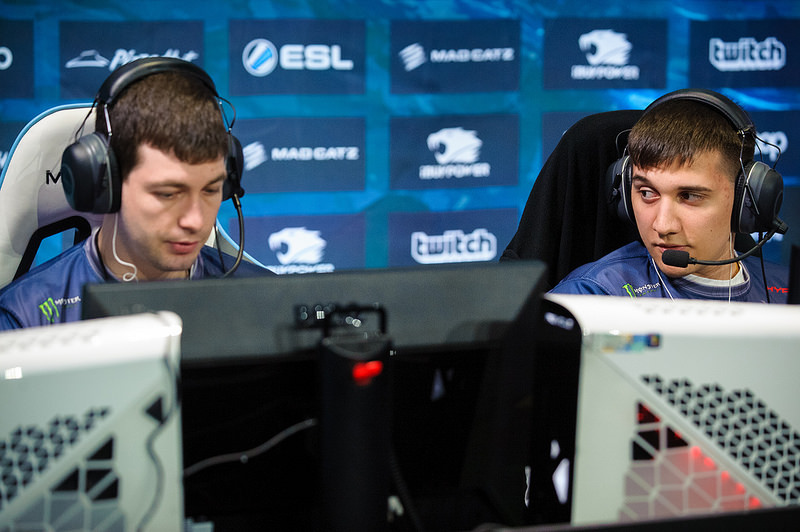 The six million dollar echo slam! The rise of Suma1l! The return of the wayward son! Which headline do you pick when you want to try and introduce Evil Geniuses? If you’re feeling critical, you could also highlight the departure of Aui_2000 or the team’s three consecutive second places at ESL One events. Nonetheless, the blue-bleeding Americans are the team to beat at the moment and we simply can’t wait to see them in action again during ESL One at New York Super Week in a month’s time!

In typical TI tradition, it was time for a western team to win it all this year, with the Aegis continuing the pattern of switching hands between China and the west yet again. And Evil Geniuses were more than happy to take advantage of that, showing off their perfect understanding of the intricacies of the 6.84 patch in Seattle. Their success immediately vaulted the players to the top of the esports earning rankings, with Universe becoming the most successful Dota 2 player of all time, having already cashed in close to two million dollars over the course of his career.

What’s arguably even more impressive is the meteoric rise of 17-year-old Suma1l, who is thriving in the mid lane for EG. His quality of play has improved at a rapid pace since he was picked up by the Americans at the start of the year, and his performance is seemingly unaffected by the impressive stages he’s visited during his relatively short pro career. Based on his incredible performance in mid, Arteezy will most likely remain the carry player, just as he was with Team Secret.

This will give us our first chance to see father and son, Fear and Arteezy, reunite in the safe lane as Fear will quite literally get to babysit his prodigy. While Arteezy missed out on a TI win during his stint with Team Secret, he was nonetheless very successful overall, winning ESL One Frankfurt 2015, The Summit 3 and the MarsTV League.

With the departure of Aui_2000 and the acquisition of Arteezy, Fear will undergo a role switch from carry to support while Arteezy takes over the safe lane. Old Man Fear has shown off his impressive hero pool in the past with heroes like Visage, so it shouldn’t take him too long to get used to his new role, but we probably won’t see his Clinkz for a while.

Matchups against other invitees

Even though Evil Geniuses are on top of the Dota 2 world at the moment, they are by no means invincible – as their performances against their fellow ESL One at New York Super Week invitees show. If you’re expecting EG to simply breeze through the tournament, you might want to exercise caution as we can expect some very closely contested games!

Can Evil Geniuses break the ESL One second place curse on their fourth attempt? Come and watch the boys in blue live by getting your ticket here and follow us on Facebook and Twitter for all the latest updates.

Also don’t forget to watch the thrilling regional qualifier games with all the new post-TI shuffle teams – check out the schedule below!