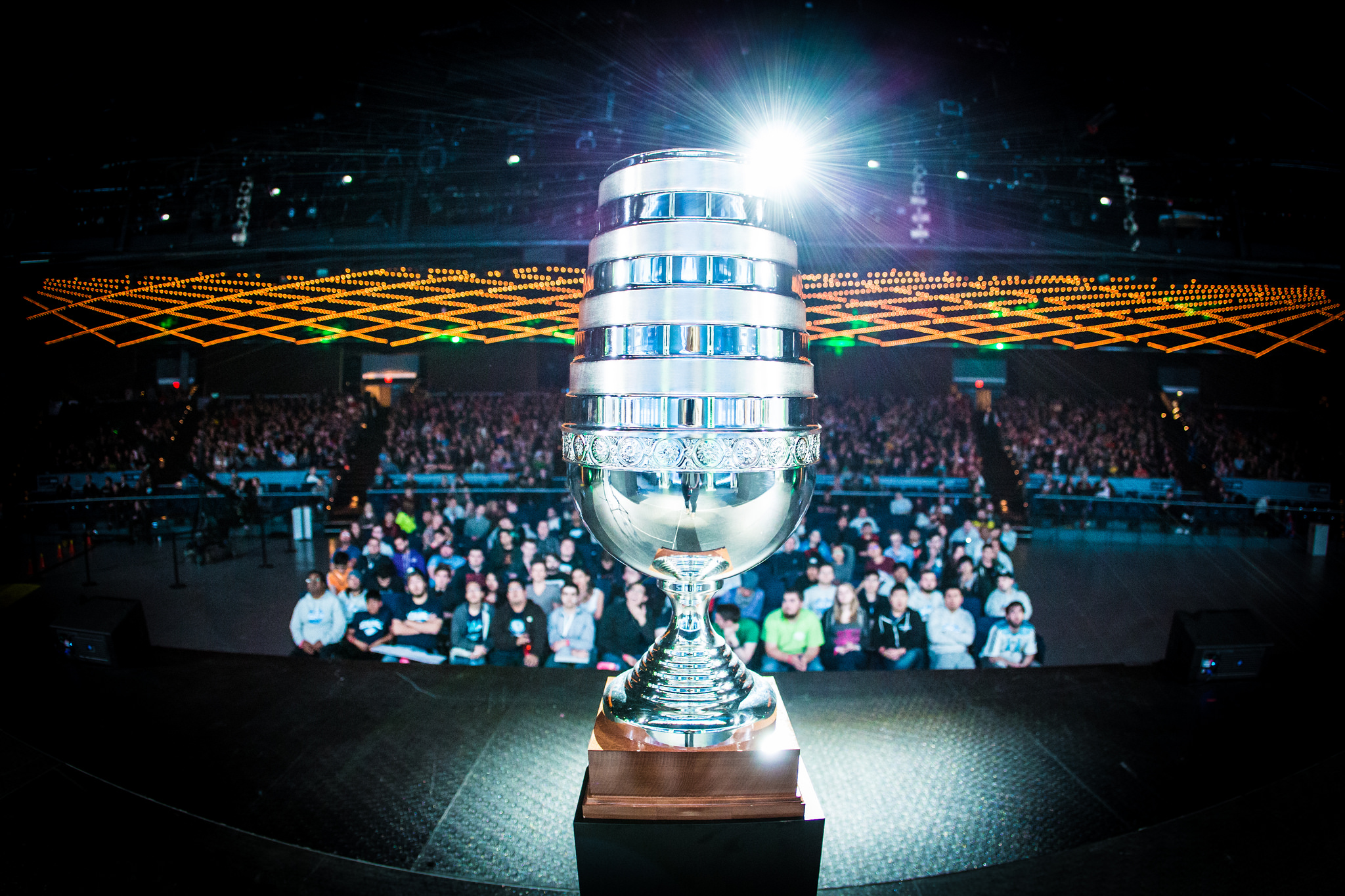 We are thrilled to announce that the Madison Square Garden Theater in New York will once again host the ESL One Dota 2 tournament, with eight best teams from all over the world to battle it out for over US$250,000 in prize money on October the 3rd and 4th this year.

Together with Twitch and ReedPOP, the organizers of the New York Super Week, ESL will once again deliver the biggest esports event the East Coast has seen. Last year, the Madison Square Garden Theater saw many memorable esports moments and top-level play from the world’s best Dota 2 teams. The event provided all of its participants with an unforgettable experience in addition to the over 2 million viewers who tuned in to the ESL Twitch channel.

Ulrich Schulze, managing director of pro gaming at ESL, said of the event:

“Bringing esports to the iconic Madison Square Garden last year was a dream come true, and our incredible fans have inspired us to make it a tradition. We’re dedicated to making this event even more legendary as we continue to tap into the $1 million prize pool we set aside for ESL One Dota 2 competitions.”

This year, ESL One at New York Super Week will offer attendees unprecedented access to professional players which will include autograph signings, exclusive strategy sessions and opportunities to play with some of the best gamers in the world. All of the exciting games will be broadcast live on Twitch, with joinDOTA to provide on-air talent for the show.

“Esports have reached the point where stadium events are the norm, not the exception, while millions of remote spectators want to follow the action live on Twitch. By continuing to partner with ESL and ReedPOP for events like ESL One at Madison Square Garden, it ensures our global audience gets the premium content they crave from the fastest growing sport.”

ESL One at New York Super Week will be a real treat for all Dota 2 and esports enthusiasts – expect incredible games, most skillful plays and an unforgettable experience!

Last year’s attendees get the chance to be the first to purchase tickets in the pre-sale starting on June the 5th at 12:00 EDT and ending on June the 7th. Tickets will be available to the general public from June the 8th.

For all the latest information about the event, be sure to visit the official website.