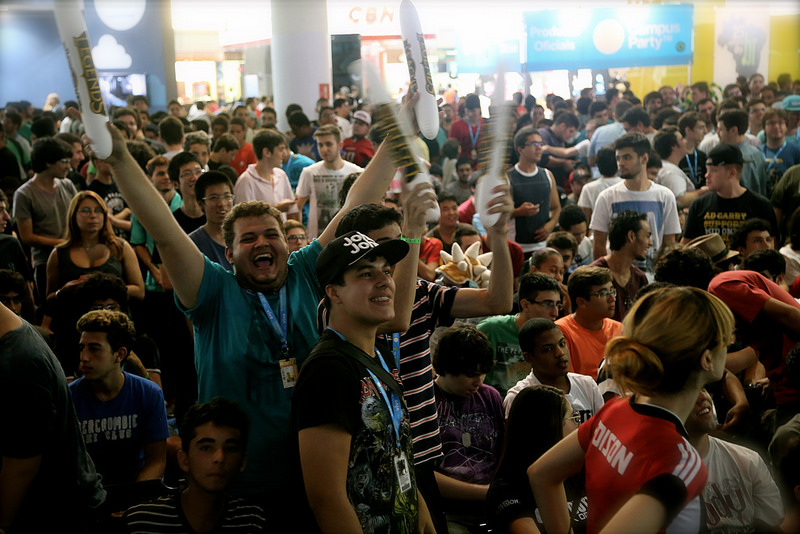 Intel Extreme Masters visited Sao Paulo, Brazil for a week of both League of Legends and StarCraft II action. League of Legends kicked the event off with games between Brazil’s paiN Gaming and Argentinian team, Isurus Gaming. However, even with paiN Gaming advancing to the Finals, Alvar “Araneae” Alenar and his team sailed through the tournament. Local South American teams and Carlos “Ocelote” Rodriguez Santiago’s newly assembled “oceloteWorld” put up a good fight, however in the end, it seemed that nothing could stop Millenium. They went on to win the tournament without dropping a single game, taking home the trophy and US$15,000 first place prize money.

Four days of intense StarCraft II action began as the Brazilians (and Park “trOt” Sung Jin) faced off on Wednesday for a spot in the group stage. Although none of the local contestants made it through to the playoffs, foreign hopes were kept alive by Juan Carlos “MajOr” Tena Lopez, Alex “ABomB” Thomas and Dario “TLO” Wünsch. They, despite falling short of the Final, certainly put on quite a performance. Here we look back at what made Sao Paulo the event that it was.

Home crowd – Before the first game had even started, it was very clear that the MVP was always going to be the crowd. The hall was packed and extra chairs had to be brought in to seat the audience that went wild at every victory, no matter how small.

League of Legends: the voice of reason & oceloteWorld debut

Brando “Saintvicious” DiMarco – The former Team Curse player, Saintvicious, made his Intel Extreme Masters casting debut last week. Known as an outspoken member of the League of Legends community, his casting was certainly reflective of his reputation. His work throughout the event earned him praise from the community thanks to his insightful commentary and on-air charisma. If you want to keep up-to-date with Saintvicious and not miss out on any future casts, then you can follow him on Twitter.

oceloteWorld’s debut – The newly assembled European team made it through to the Semifinals only for its Captain, Ocelote, to lose out on the opportunity to play against former teammate, Araneae, in the Finals. Despite this, their performance was solid and we’re sure to see more of them in the future once they grow as a team.

StarCraft II: Heroes of the tournament

Juan Carlos “MajOr” Tena Lopez, Alex “ABomB” Thomas & Dario “TLO” Wünsch – Everyone was hoping that the next big Brazilian StarCraft II professional would be discovered in Sao Paulo, and whilst the locals put up a good fight, sadly none of them made it through to the playoffs. In their place, however, were three foreign hopefuls that put on quite a show.

Alex “ABomB” Thomas qualified for WCS Europe this year through the Wildcard qualifiers, knocking out the likes of Grzegorz “MaNa” Komincz and qualifying ahead of a handful of Koreans (Revenge, First and TAiLS) who fell short. Sao Paulo saw him and Juan Carlos “MajOr” Tena Lopez finish top two in Group D of the tournament, knocking out Koreans Jung “Bbyong” Woo Yong and Park “trOt” Sung Jin. Somewhat unluckily, ABomB went on to face Jang “MC” Min Chul in the next stage of the competition and was eliminated as the Korean raced to the Finals. MajOr faced off against eventual tournament winner, Kim “herO” Joon Ho, in his first game of the playoffs and was sent packing after a 3-0 defeat.

German TeamLiquid star, Dario “TLO” Wünsch, made it through to the Semifinals, having to beat WCS 2013 Season 2 winner, Choi “Bomber” Ji Sung, to get there. He squared off against eventual tournament champion, Kim “herO” Joon Ho, next but, despite looking close at times, was unable to overcome the excellent timing and decision making of the Korean. 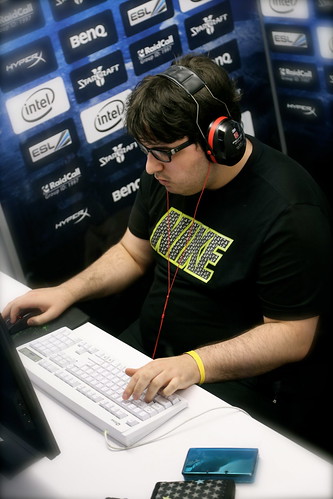 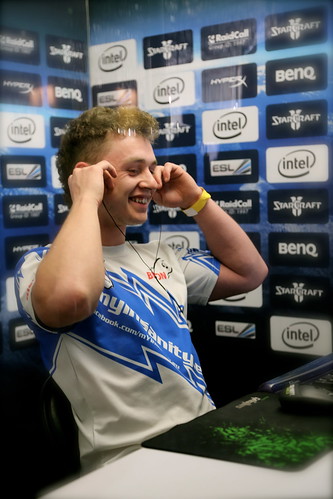 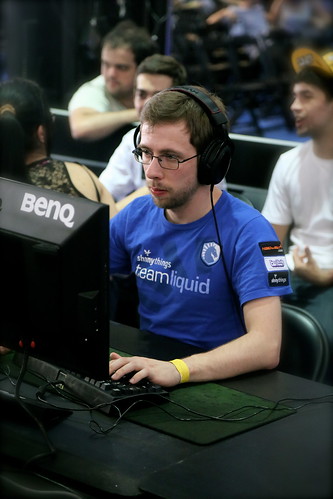 Foreign hopefuls through to the playoffs at IEM Sao Paulo (More photos of the event on Flickr.com)

Kim “herO” Joon Ho – History was made when the soft-spoken “Smiling Assassin” took the second Intel Extreme Masters title to his name. Never before in StarCraft II IEM history has one player won two titles: herO was not only the first ever to achieve the feat, he did it back-to-back, having won the previous IEM in Singapore. With his win in South East Asia, herO had already secured a spot for the US$100,000 Winner Takes All World Championships in Katowice, Poland later this year. His second victory opens up yet another spot to be won through the Open Qualifiers.

Do you think you have what it takes to compete? Sign up for the qualifiers and find out. 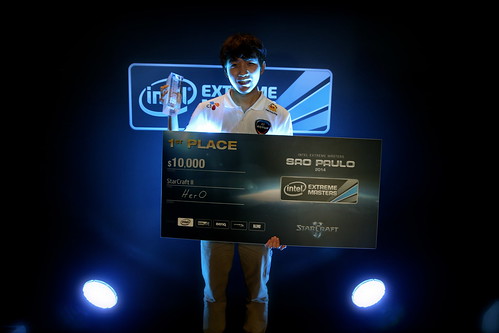 Find all matches and interviews at: youtube.com/user/esltv/videos