A weekend of eSports awaits, but which will you choose?

This weekend three major tournaments will see their winners being crowned. Starting off tonight with Intel Extreme Masters in Toronto, Canada, the StarCraft II elite will clash, followed by the Halo: The Master Chief Collection PAX Prime Showdown and the Season 4 Wargaming League Europe. Here’s all the information you need to make sure you don’t miss out on any of the action! 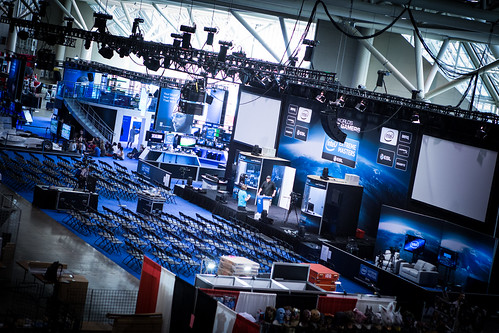 Intel Extreme Masters Toronto and its exciting StarCraft II tournament is kicking off this evening at Fan Expo Canada. With some of the biggest names in StarCraft clashing for US$25,000 from 22:00 CEST this evening and culminating in a massive grand final on Sunday, it’s definitely worth a watch.

Head over to the official site for the schedule, stream and more, and click here for our Intel Extreme Masters Toronto preview article – the hype is real! 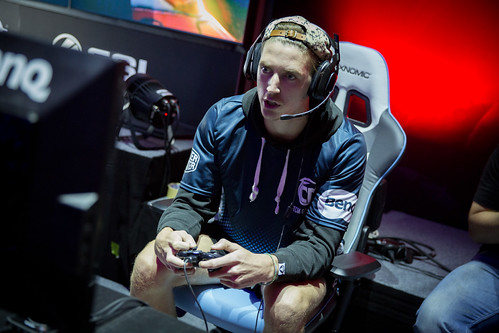 Last weekend we announced the US$10,000 Halo: The Master Chief Collection PAX Prime Showdown, where ESL, Twitch and 343 Industries will be working together to bring you awesome Halo 2 Anniversary action starting on Saturday the 30th of August and concluding with the grand finals on Sunday the 31st of August.

Click here to go our the official Halo: The Master Chief Collection PAX Prime Showdown page for the full schedule, casters and more, and be sure to tune in at http://twitch.tv/Halo to watch it all live! 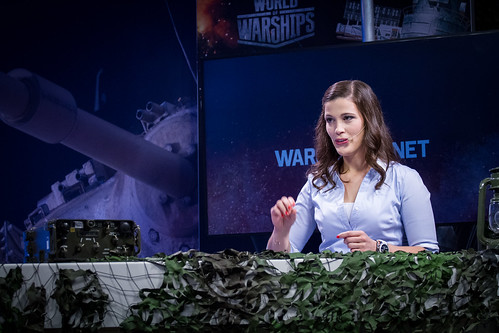 On Saturday the 30th from 11:00 CEST and Sunday the 31st of August from 12:30 CEST, Season 4 of the Wargaming League Europe will culminate in an epic finals between the region’s top six teams at the ESL studios in Cologne, Germany, fighting for their share of the €100,000 prize pool. For a full schedule, teams and more, head over to the official Wargaming League Europe portal.

The finals will be being streamed live on Twitch, and you can also still sign up to watch the action in person at the ESL studios on the forums. Click here to check out Oliver “Laughter” Maxfield’s six reasons you should tune in to World of Tanks this weekend! 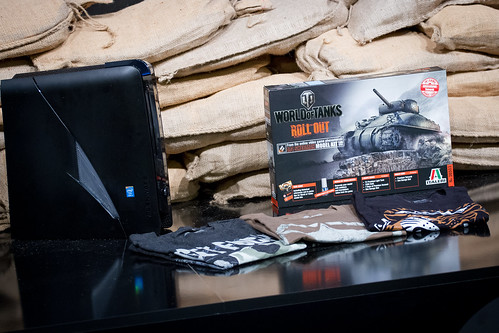 In addition to the Wargaming League Europe finals, this weekend also sees the Wargaming League North American Season 4 finals. Kicking off on Saturday the 30th of August at 02:00 CEST (17:00 PDT and 20:00 EDT), a pair of surprise teams will face off before two champions clash in a legendary battle to decide who’s America’s best.

The tournament will be streamed live on Twitch, while for more information including teams and match times you can check out the official Wargaming League North America site.

As you can see, a lot of eSports action is going on this weekend, but what’s your pick? Are you going to try and watch them all? Tell us in the comments below, and stayed tune for coverage of these events and more right here at ESLGaming.com!