“We have to find a way to win against Fnatic”: an interview with Virtus.pro manager Jakub “kuben” Gurczyński 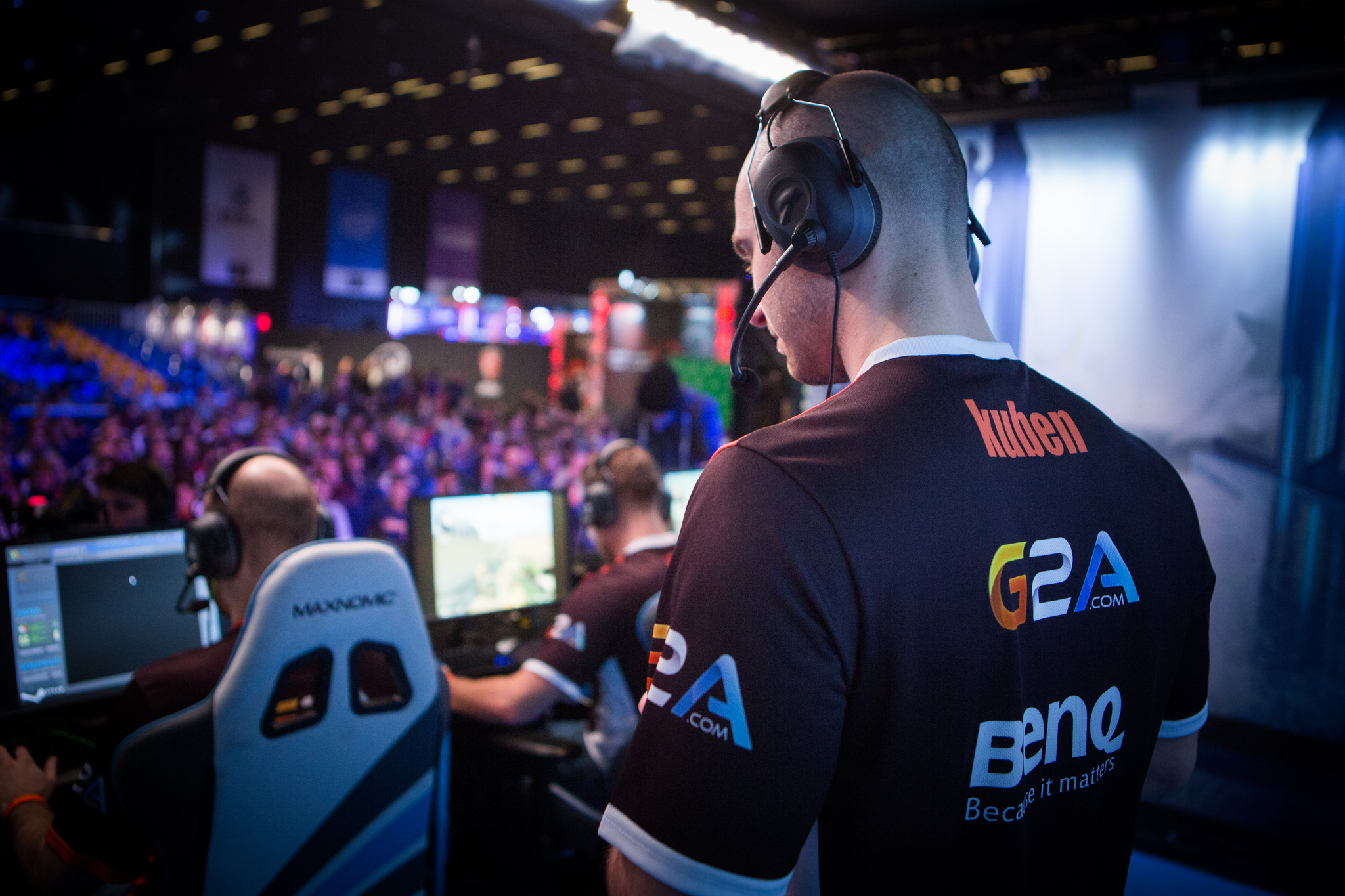 ESL One Cologne is going to be the biggest CS:GO event in the world as well as the next official Valve major. There, the best teams from around the world will travel to Cologne, Germany, to battle it out for the ESL One championship title at Lanxess Arena. Eight teams have received direct invitations, and Virtus.pro being one of them.

We chatted with team manager Jakub “kuben” Gurczyński about Virtus.pro’s performance at the ESL ESEA Pro League finals as well as the upcoming ESL One Cologne.

ESL: Hi there! With the ESL ESEA Pro League finals having just ended, can you tell us what the team mood is like after the tournament?
Jakub “kuben” Gurczyński: Third place, which we achieved after an exhausting season, is not a bad result. However, looking at it from the other side, we were in good shape and we were hoping for the final. Once again, we lost to Fnatic – this is what we are not satisfied with.

ESL: The tournament started off very well for you, with you having gone undefeated up until the semifinals. You also managed to take the first map against Fnatic. What do you think went wrong in the other two maps?
kuben: We have to find a way to win against Fnatic. We managed to win the first map, so to win another should not be a problem. I think that we have a blockage in our heads that prevents us from free play against the Swedish team.

ESL: The North American teams wowed the fans with their great performances. Did they also take you by surprise?
kuben: They surprised me only in the final, because I thought that it would be easy for Fnatic to win 3-0. Cloud9 played so well – they proved that they belong at the top.

ESL: The next big Valve major will be ESL One Cologne. How are you preparing for the tournament? Do you have any bootcamps planned?
kuben: There is still some time, but certainly some bootcamping in August would be useful for us to stabilize our game. We will not be playing too many matches in the online qualifiers for the various tournaments at this time.

ESL: What are your expectations for ESL One Cologne?
kuben: A good major, as usual. When ESL does something, it’s the perfect product for an audience.

ESL: So far, no team has been able to defend their title in the next major. What is your plan for stopping Fnatic from being the first team to do so?
kuben: We want to take over the baton and dominate the world of CS:GO, like they are currently.

ESL: There’s already a strong lineup of invited teams, who will be being joined by teams from the open qualifiers. Do you think we might see any upsets from these underdogs?
kuben: Not all of the qualifiers have been played yet, so it’s hard to me to comment on which teams can surprise.

ESL: What is your goal for ESL One Cologne?
kuben: Winning the whole competition is always our main goal!

ESL: Is Taz the undisputable staring contest champion (reference)?
kuben: Try and find an opponent for him – I am sure he will compete.

ESL: Thanks for your time! Are there any shoutouts you’d like to make?
kuben: Thanks to all of our fans, followers and sponsors! Cheer for us!

ESL One Cologne will take place at the Lanxess Arena on August the 22nd to the 23rd. With the world’s best teams and a major title on the line, we are bound to see tons of top-notch CS:GO action. Be sure not to miss it!

To see which European teams will become the next Challengers and qualify for ESL One Cologne, tune in here on Saturday and Sunday, July 25th and 26th, at 13:00 CEST.