WCS RO8 predictions: The night is dark and full of Terrans… again

With the very last Season 3 games upon us, WCS Europe has been through a lot over the past year. We’ve seen hopes dashed for some, but outsider chances arise, especially in this final leg. I say this a lot, but this time around, when it’s do or die, Season 3 offers us one of the best round of eights in the region to date, with classic matchups and even non-Korean combatants.

Join us live at the studio by grabbing your ticket here!

YoDa vs. MC: The in-house 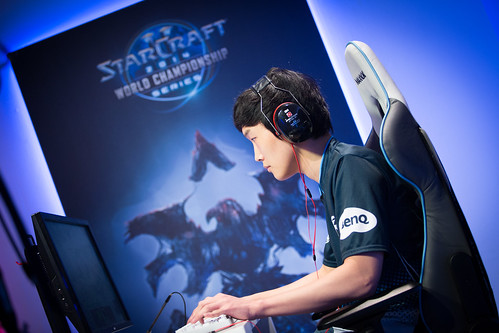 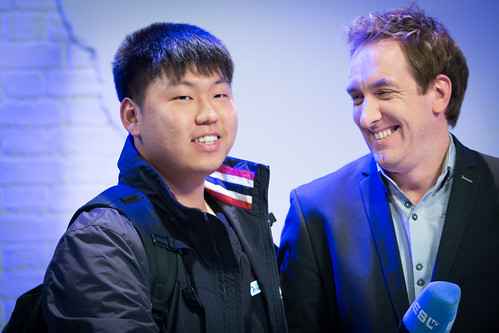 MC was drawn against the one person he didn’t want to have to play – and with good reason. Ever since the beginning of Heart of the Swarm when he took the Intel Extreme Masters World Championship, YoDa has been consistently disappointing. With his move to Europe and his attempt to conquer the scene there, our young Terran fell before the last hurdle time and time again, unable to overcome a race which many felt he should be able to. Now, though, YoDa has found his footing, and is stepping it up.

MC is worried, which doesn’t happen often. Why? Well, YoDa’s recent WCS results against Protoss saw him take out housemate First in the RO32, then in the RO16 an astonishing 2-0 strong victory over San, considered to be one of the most dangerous players in the world.

With that said, don’t count MC out. In 2014, our Protoss has an extremely impressive record versus Terran in the WCS system. Sitting at 18-3 in series and only having lost to Flash, TaeJa and INnoVation, betting on YoDa having an easy victory would be unwise. Overall, this series, for me, is one of the main highlights of the round of eight, with in-house rivalry afoot as well as the fact that both of them are on fire in their respective matchups – what a way to open the weekend! A lot of people are backing MC, which reputation-wise is the smart bet, but I believe in YoDa to bring the thunder.

Golden vs. Happy: The last chance 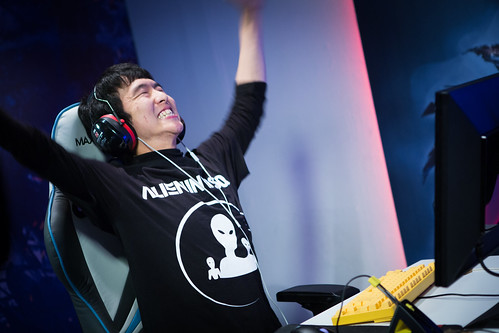 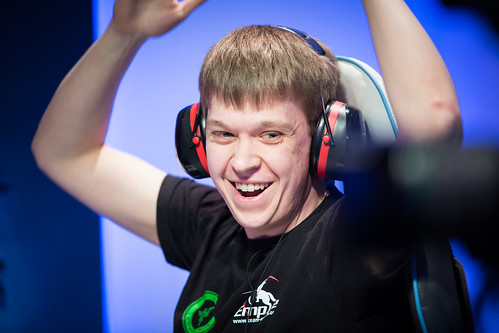 Hurray! It’s the first time we’ve seen Happy in the round of eight in WCS since the first season of 2013! Some would say he had an easier road than most, with an all non-Korean RO16 group. Happy has only ever reached a RO8 finish in Premier events, never higher. For him to attain anything further than this would be the crowning achievement of his career, truly a momentous occasion. However, standing in his way is possibly one of the hungriest pro gamers in the lineup for this tournament, for his time is coming to an end.

Golden is on the hunt for a Premier victory before the date when he must leave for military service in Korea. WCS is his last hope, one final chance before his time as a professional StarCraft player is over. He’s looked great so far in this season, with a very impressive victory over Dayshi in the RO32, and against MMA in the RO16, upsetting many a prediction – his road to the round of eight has been paved with Terran tears. Now with his explosive brand of Zerg against Terran, Happy will have to watch out, as his predictable playstyle could definitely be exploited by a player who’s currently visiting the Last Chance Saloon.

Bunny vs. San: The hope 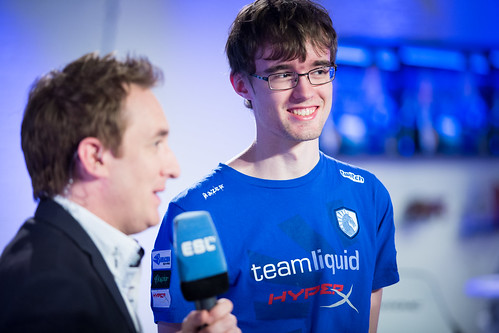 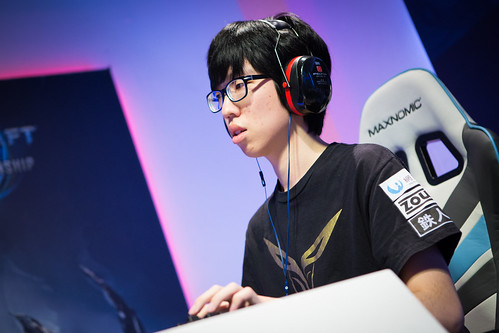 While everyone looks to Snute as the best non-Korean now, his relatively silent Liquid counterpart is in the shadows, ever present, waiting for that opportunity to pounce. It’s remarkable how Bunny has grown. Even last year, pros were touting Bunny as great, always using him for practice and truly in demand. Now that practice has blossomed, and his results are starting to speak for themselves. A win at Gfinity, a victory over Polt and near series with Zest at Toronto, and finally a close RO32 shot at San. Bunny has a far outsider’s chance at BlizzCon, but unless he’s looking to win the whole of WCS EU, it’s almost impossible. Regardless of this, Bunny is currently claiming the best non-Korean Terran spot, and rivalling that is difficult.

All that being said, I’ve already mentioned it – San is one of the most dangerous players out there. While he won’t be playing his matchup (PvZ, 22-0 in WCS in 2014), his PvT is still nothing to be taken lightly. With a record of 11-5 across WCS, he’s hung with the best of them, but interestingly all five of those losses have occurred within 2014, so while nobody really wants to have to play San, this could be the saving grace for Bunny when entering the arena with our Korean Taiwanese convert.

ForGG vs. MMA: The gauntlet 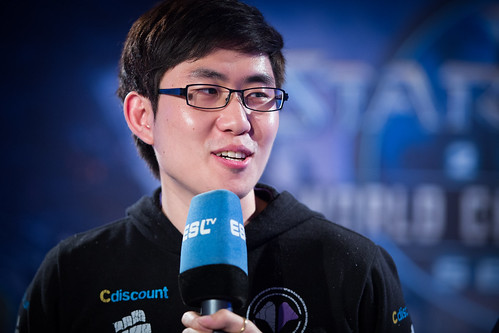 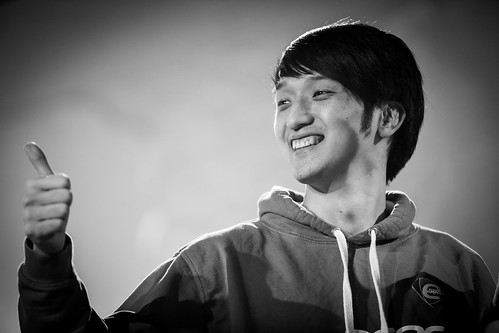 Oh dear. Of all the people that MMA, a previous WCS champion had to play, he got ForGG. Regardless of ForGG’s phenomenal record in the matchup, a prelude to this weekend’s TvT was already played during DreamHack Moscow. ForGG is a whirlwind of destruction when it comes to this matchup – he describes his style as his own, to the point where he hits his timings and they always just seem to work out, not really caring how other people play the mirror. His mass hellion, banshee-riddled mech style has shut down the strongest of opponents, and MMA was the most recent of victims. Now MMA has to somehow find a solution to the puzzle.

The interesting thing is he’ll have had time to think about his crushing defeat in Moscow – how will he approach this second series between the two of them? MMA has always been the bio player, looking to keep their opponents on their toes with drops coupled with multi-pronged pushes through the middle of the map. The problem, though, is that ForGG is completely used to this, and seizes the initiative before you even get time to apply counter-pressure. Unless MMA prepares something very special, he will stumble, he will fall, and it will be a hard one.

The WCS round of eight kicks off on Saturday the 4th of October at 17:00 CEST. You can tune in here, or alternatively grab yourself a ticket and join us in person at the ESL studios in Cologne!

Don’t forget to set up your ESL Fantasy WCS team!