Traveling 36,000 kilometers for Dota 2 – ESL One Frankfurt 2015 is attracting fans from around the world! 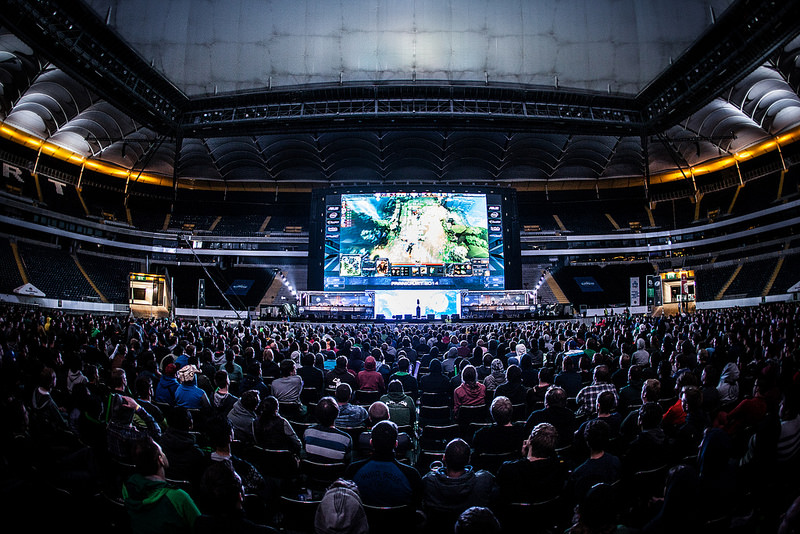 Dota 2 events are known for attracting diverse crowd thanks to the game’s global popularity. ESL One Frankfurt last year was no different, and its second iteration this June is shaping up to be yet another unique experience. Some of the most notable teams in the scene will be taking to the floor in the Commerzbank Arena, which housed more than 12,500 roaring fans last year, and this year’s edition promises to be even bigger. 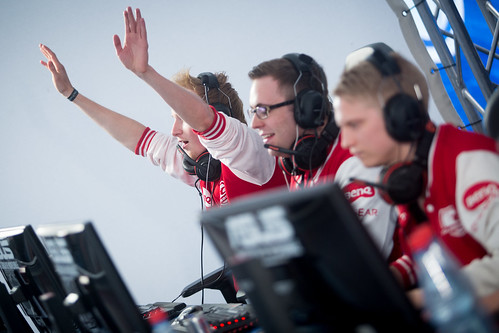 In 2014, teams with German players such as mousesports and Fnatic enjoyed an overwhelming home crowd advantage as they played in front of their passionate fans. However, other teams need not worry. According to ticket sales thus far, about 40% of attendees are coming from outside Germany, meaning every team is on their way to getting their share of cheers and chants.

Among the attendees we noticed some pretty exotic locations, and couldn’t help but do a little more digging.

The fan with the greatest travel distance is coming all the way from Whangarei, New Zealand, and will have to travel a total of more than 36,000 kilometers (over 22,000 miles) to get to Frankfurt and back. That’s almost a trip all the way around the globe and four times the length of the Great Wall of China! Reykjavik will also be represented in Frankfurt, with our northernmost attendees to make a 3,500 kilometer (around 2,000 mile) trip from Iceland’s capital. 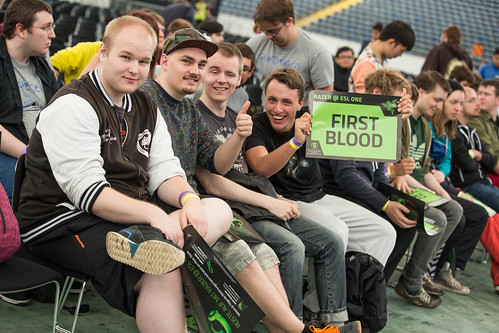 Overall, our attendance rankings are understandably dominated by European attendees, as you can see from the list below:

If you want to represent your country, be sure to tag yourself on our ESL One Frankfurt map!

Last year, the average ESL One crowd member was 24 years old. However, there is no age limit on esports! Our oldest ESL One ticket buyer is 60 years old, but they will surely revel in the huge plays on the big stage just as much as the next fan.

While witnessing the mesmerizing games on the huge 412m² screen last year, our fans also enjoyed plenty of snacks and refreshments in the arena. During ESL One Frankfurt 2014, attendees consumed 11,368 liters of beer, which equals around three beers per person. 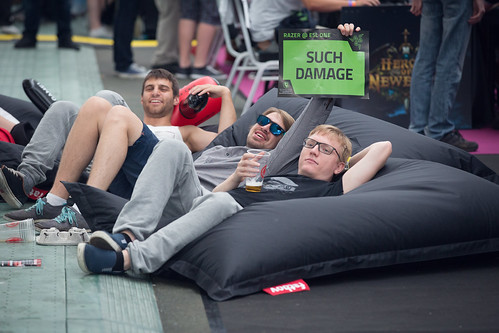 If you want to be part of a truly global esports event, there’s still time to secure yourself a seat in the storied World Cup stadium in Frankfurt – weekend tickets, as well as the fabled Aegis Experience, are on sale now.

Another wave of premium tickets will also be on sale in the near future, so stay tuned for further ESL One Frankfurt announcements and be sure to follow @ESLDota2!