Top 10 things to do in London besides Wembley 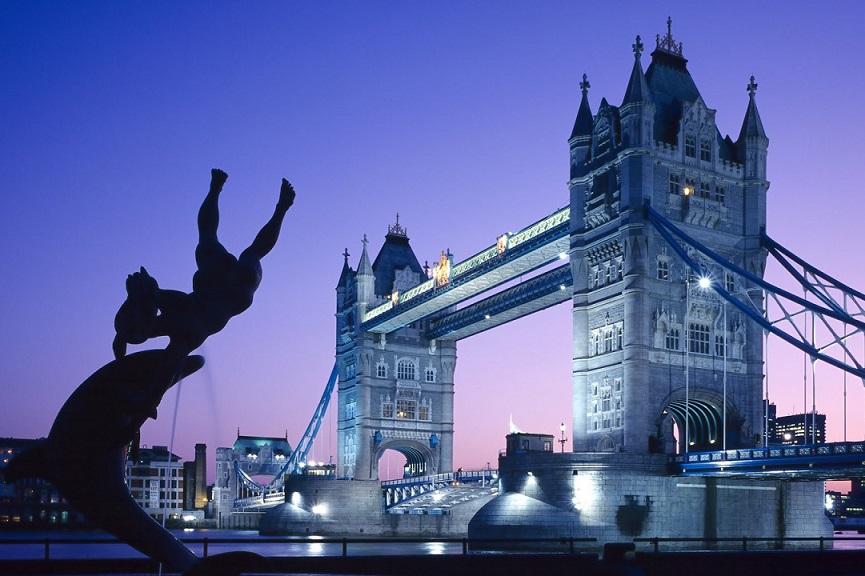 You already know what awaits you at EU LCS Wembley, but what else can you do while hanging around London? We’ve put together another eSports city guide.

London is bursting at the seams with exciting activities and fascinating attractions. If you find yourself with nothing to do during the daytime while waiting for the doors at Wembley Arena to open, why not pay a visit to some of the following?

They’re free!  You can check out some art and culture at the Tate Modern Gallery (which is a brilliant walk in Bankside, right next to the Thames), investigate some of Amumu’s real life Egyptian mummy friends at the British Museum by Tottenham Court Road, or cower under the humongous dinosaur fossils at the Natural History Museum in South Kensington.

There’s nothing wrong with checking out the tourist attractions while you’re in one of the busiest capital cities in the world. The London Eye has the best views of the city by far, and you can see for miles around from the top. Big Ben is always a charm with its booming bells, while Buckingham Palace is a magnificent building with plenty of royal history behind its walls – perfect for the likes of King Tryndamere and Queen Ashe. Oh, and if you’re bored of watching Nidalee’s cougar form in action and want to see some real animals, there’s always London Zoo.

If you’re after a bit of traditional English grub, look no further than M.Manze by Tower Bridge – it’s a historic pie and eels shop dating back 112 years! Alternatively, grab some newspaper-wrapped Fizz – uh, I mean fish – and chips from a local chippy: try Bailey’s Fish and Chips in Fulham for this delicacy. If you’re feeling a bit more posh, afternoon tea at a hotel is a must, but remember to book in advance.

If you fancy picking up some street food, why not try one of London’s many markets? Camden Lock Market has a vast array of punky, alternative clothing and accessories on offer, mixed in with delicious Asian food stalls. Covent Garden Market, meanwhile, has one-of-a-kind art stalls nestled among designer brand shops and luxurious food stores. If you’re a foodie, look no further than Borough Market – the pastries are worlds better than anything Pantheon will ever bake and the smell alone will send you into a feeding frenzy.

If you’re a fan of anything from Doctor Who to Adventure Time (or if you’re similar to Zac and “you may be bad but you don’t break” much like Breaking Bad), then you need to check out Forbidden Planet. Hidden on Shaftesbury Avenue, Forbidden Planet is a shopping paradise for all things geeky in TV and film. There’s also a basement filled with comics and books.

If you’ve somehow missed out on getting tickets for Wembley, you can still catch the action at Meltdown. Meltdown is the UK’s first eSports bar, and is tucked away in North London at Caledonian Road. It holds weekly competitions in games including StarCraft, Dota 2 and League of Legends as well as screening parties for big pro events, and the LCS in Wembley is no exception. They also have special gamer cocktails – try The Fnatic, a tropical concoction mixed with grenadine, vodka and Midori.

There’s no Graggy Ice here, unfortunately, but a cold beer in the sun still does wonders in this weather. Try a home-grown beer made right in the heart of London. Gragas would love a weekend tour at London Fields Brewery on Warburton Street or a visit to its Tap Room, which serves their own brand of hops, wheat beers and lagers alongside food and coffee. Alternatively, Brolaf would enjoy The Kernel brewery in Bermondsey, which specialises in pale ales and is uniquely located under railway arches.

If the sight of concrete and skyscrapers is getting to be too much, you can always escape to the city parks. Hyde Park has idyllic views of the Thames and boasts hundreds of acres of grass in addition to open water swimming for Nami, whereas Regent’s Park is home to 12,000 of Zyra’s most fragrant roses, which are all currently in bloom.

Greenwich is a special place. It is the home of time itself (technically) and Zilean would love the divisive Greenwich Mean Time line designating exactly where GMT +0 begins. There’s also Greenwich Park, which is great for picnics because of its hilly spots and fantastic views of Canary Wharf. The O2 is also just down the road if you’re an adrenaline junkie and fancy scaling the roof of the dome!

Lastly, if you’re just at the EU LCS to accompany a friend, relative or partner, why not leave them at Wembley Arena and head to Wembley Stadium for a mix of pop and R&B artists? The rock gods Pentakill will be unfortunately absent but Capital FM’s Summertime Ball will be there this Saturday, with the likes of Pharrell Williams, Ellie Goulding, Miley Cyrus and David Guetta all scheduled to perform. 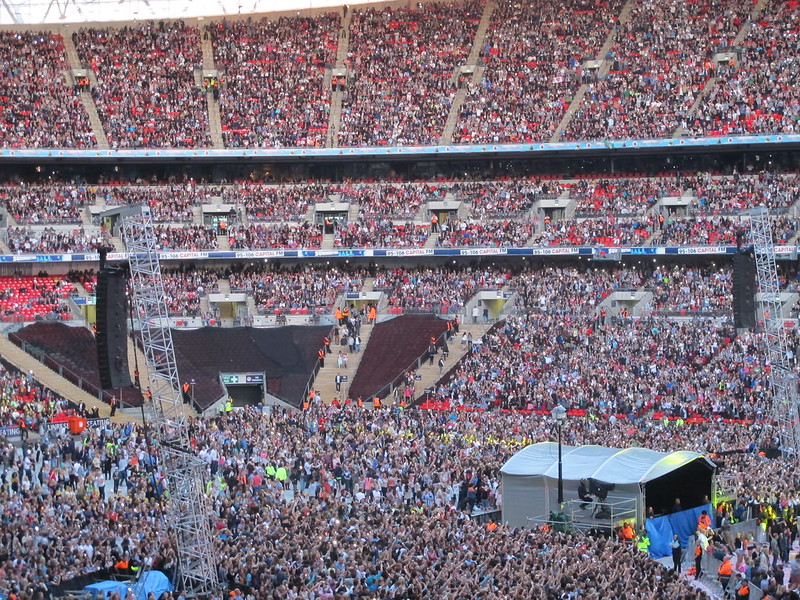 Week five of the EU LCS will take place at Wembley Arena this weekend on Saturday the 21st and Sunday the 22nd of June. Prepare yourself by reading our seven things to expect at Wembley article and check out our match predictions in the LCS forecast. Catch all the action at lolesports.com!