ToD: “I think there are many Warcraft enthusiasts, who would love to check it out” 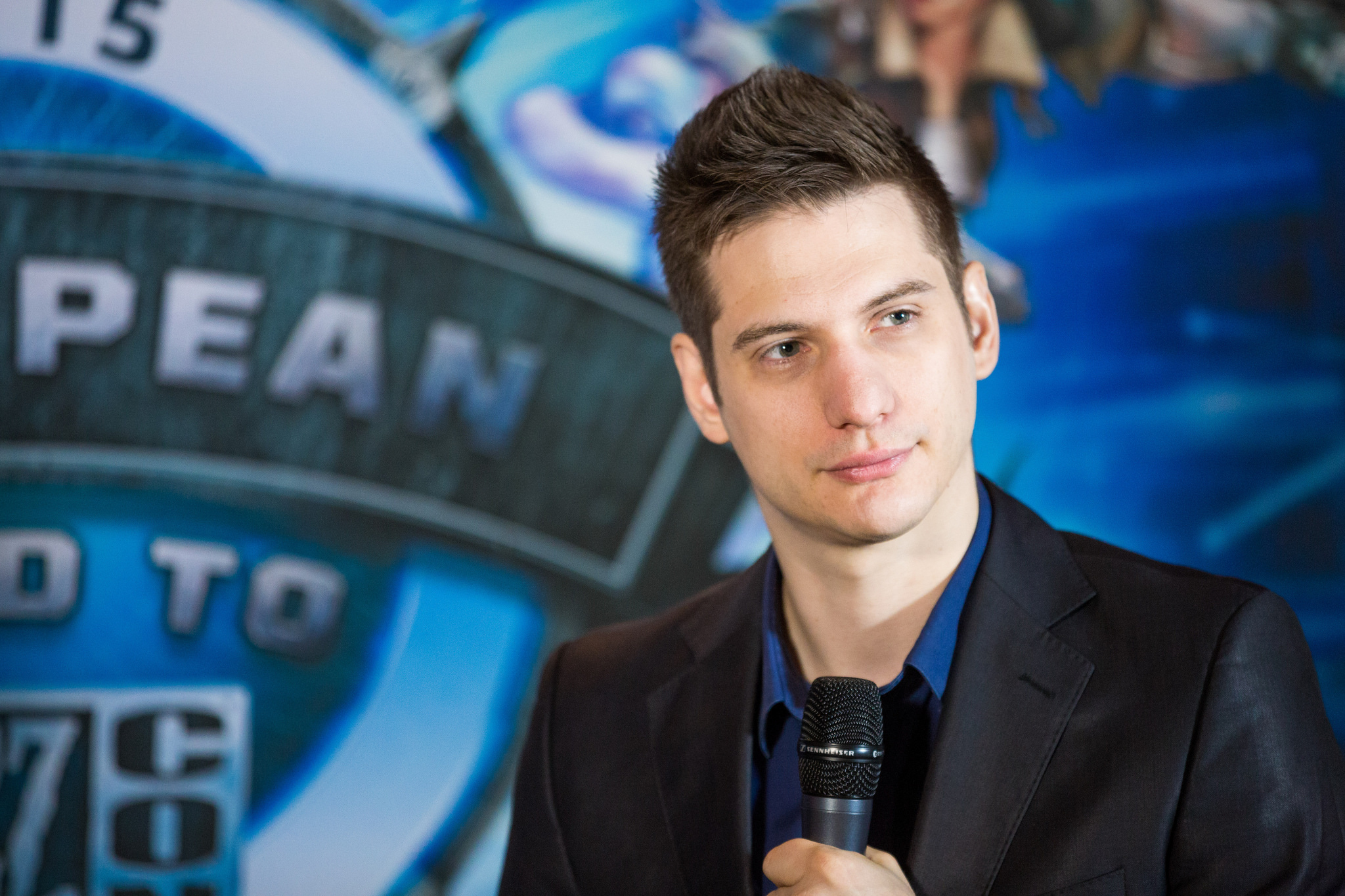 Just a couple of days ago, our very own caster, Yoan “ToD” Merlo, called all fans of Warcraft III to arms, as he announced his very own Warcraft III tournament, set for the end of September. While already having $2,000 on the line for some of the best Warcraft III players in the world, every fan can increase the prize pool as well as get even more big names involved in the tournament. We took this chance to talk to him about the tournament and his idea behind it.

ESL: Hello Yoan. How did the idea of holding another tournament in Warcraft III come to life?
Yoan “ToD” Merlo:  Hello, I noticed a few people started streaming Warcraft III again recently, so I gave it a shot and really enjoyed it, and thought that I’d like to do something with the game like a tournament. It just kinda happened.

ESL: You are running a crowdfunding to increase the prize pool for the tournament but also to get some additional big names into the tournament. Why did you choose this format and how were the stretch goals set?
ToD: I tweeted, that I was thinking about doing a tournament and received lots of positive feedback and suggestions. Ideally, I would like to be able to do this just with sponsors, but at the same time Warcraft III is not considered to be a top esport right now, so it’s very hard for me to ask sponsors for a lot. So, I decided to open this up to crowdfunding, so everyone can contribute in case they are interested in doing so. I donated $50 myself, because it’s a tournament I’m very excited about.

As for setting the stretch goals, I basically spoke to the top players and asked them how much prize money an online tournament would need to have for them to be interested in taking part.

ESL: So far, you already have a stacked pool of players with some big names from the golden age of Warcraft III. Did you miss out any players that you would have loved to see competing?
ToD: Ideally, I would have liked to do more. Maybe 32 players, including a format where some old school players also get their chance to participate. However, after careful consideration I decided to opt against it for the first tournament. Hopefully this one goes well and for the next one there can be lots of improvements. As for players that I would have liked to participate, I guess Grubby comes to mind, but he prefers to not compete anymore, what I completely understand. Also Lucifer, Happy, Check and many more. Hopefully next time!

ESL: For those coming back to Warcraft III for this tournament, how much did the game change since it’s golden era in esport?
ToD: There is some new styles, creep routes and strategies. However, generally speaking, the old meta still seems to work and has not changed that much.

ESL: You are switching sides for this tournament being the host and caster, while a lot of your former friends and foes battle it out. Do you rather want to focus on the organisation for now or is it still possible to see you send out your footmen once more?
ToD: I thought I’m in a very unique position to host this tournament and I seriously considered taking part as well, but it would have complicated this a lot. I’m gonna tease the idea I had, so you know what to expect for the next one, in case I do end up making another one. Picture a group of oldschool players with myself, DeMusLiM, RotterdaM and one more. We play each other and the winner of the group advances to the main tournament. That would be alright I think? Only if we take it seriously and actually practice a minimum for it, of course.

ESL: You have been playing both games on a competitive level. Why is now the right time to push Warcraft III and what can the game still teach StarCraft II players who have not seen the golden age of Orcs, Human, Night Elves and Undead?
ToD: The only right time to do something is when you feel like it. I felt like doing a Warcraft III tournament and didn’t really overthink it. I guess it would be nice for Starcraft players, who didn’t get to experience and enjoy Warcraft yet, to have a look at another fantastic RTS (smiles).

ESL: You’ve only given a rough schedule on how the tournament is meant to be going. Can you tell us a bit more about the groups and how the bracket for the round of 16 will be determined?
ToD: The schedule is fully determined for now. Round of 16 will be four groups of four leading into a single elimination Round of 8 bracket. I would like the groups to be drawn live using  some seeding, so that they can be as balanced as possible.

ESL: You still have over one month to go, before the tournament kicks off. What are your personal goals for the crowdfunding and why should every Warcraft III fan consider supporting this?
ToD: I’m working very hard to get the tournament advertised properly. I think there are many Warcraft enthusiasts, who would love to check it out, but have yet to be made aware of its existence. If someone enjoys the game and wants to see Lyn, Moon, TH000, Infi and Fly100% come out and play some amazing games, I guess supporting it makes sense.

ESL: Thank you very much for your time. The final words are yours!
ToD: Thanks for giving me the opportunity to talk about this and to everyone who has supported this project. Special shoutout to Ting, Matcherino and Back2Warcraft, who have been helping a lot with it. See you guys soon!

In case you want to help ToD making this tournament even bigger, either help spreading the word or donate to the prize pool yourself. You can find all the details on the tournament on the official website. Also make sure to follow ToD on Facebook and Twitter for further updates about this tournament and more!