The group stages are now over and the playoffs have begun! The Hearthstone matches today at Intel Extreme Masters Shenzhen were nerve-wracking to say the least. In case you missed them here’s a recap of today’s matches.

The first match of the day was between StrifeCro of Team Liquid and Azeri, with StrifeCro, known for his victories in both Tavern Takeover 2 and SeatStory Cup, definitely favored to win the matchup. However, it turned out otherwise as Azeri absolutely dominated StrifeCro right from the beginning with his innovative homebrewed Shaman deck. Featuring his own take on the classic two-combo Shaman – which is typically not seen in tournament play due to its highly volatile style, which can be derailed with a single misplay – he executed it perfectly and steamrolled to 3-0 win over the favored American. We’ll have to see if Azeri takes this deck with him into the semifinals or if Jeanno will take a gamble and ban it. 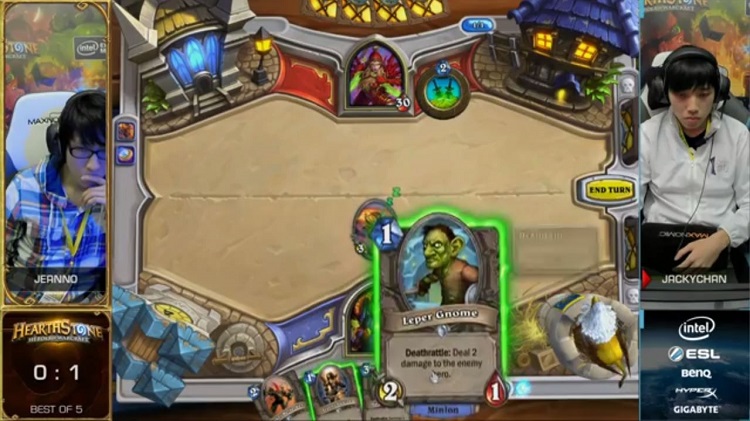 The second match featured two local players with comparatively little international exposure before the tournament. Yet coming off victories against both MaSsan and Gnimsh, Hong Kong local Jeanno was definitely the favorite going into the series. Although the match was much closer than the StrifeCro/Azeri match, Jeanno was able to clinch the victory in game four with his Miracle Rogue play. Given his impressive run so far as well as the upsets against top international players, Jeanno looks very strong going into the semifinals against Azeri due to his ability to play mindgames with even the best opponents.

One of the highlights of the day was the matchup between two of the most prominent players of the tournament, Team Liquid’s Amaz and TSM’s MaSsan. In the end, it would once more be the local hero who prevailed as Amaz was able to take down the only remaining American in the tournament in a convincing 3-0 run. While Amaz is typically known for his Priest play, he ended up winning three games straight with variations on Druid. MaSsan tried all he could against Amaz’s Druid deck but couldn’t find the right recipe as game after game went in Amaz’s favor. The last match put both players to the test, until at the end a very clutch (read as lucky) Ragnaros sealed the series for Amaz. 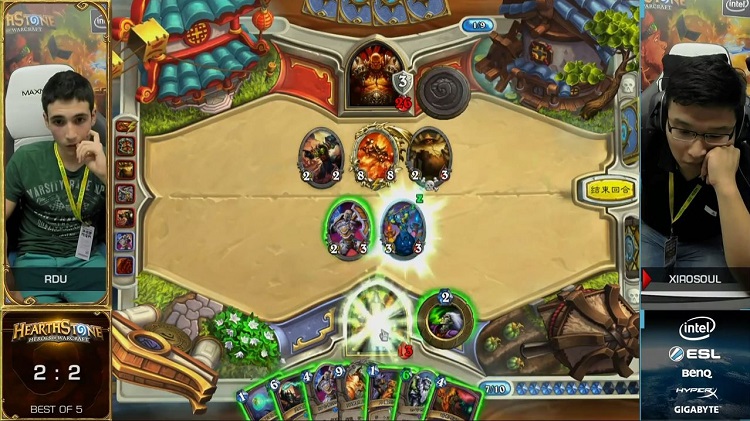 This match was incredible, with each game a complete toss-up as each player played to their full potential. Going the full length of five games, at times even the casters couldn’t believe what they were seeing. In the final game of the day, the ultimate decision came with both players drawing the last cards of their deck. Ultimately it was RDU, the champion of the 2014 DreamHack Summer Open who joined team MYM at the end of June, who emerged victorious. With his victory, he eliminated XiaoSoul, the final Chinese player to be knocked out of the tournament, dashing the hopes for a Chinese victory. 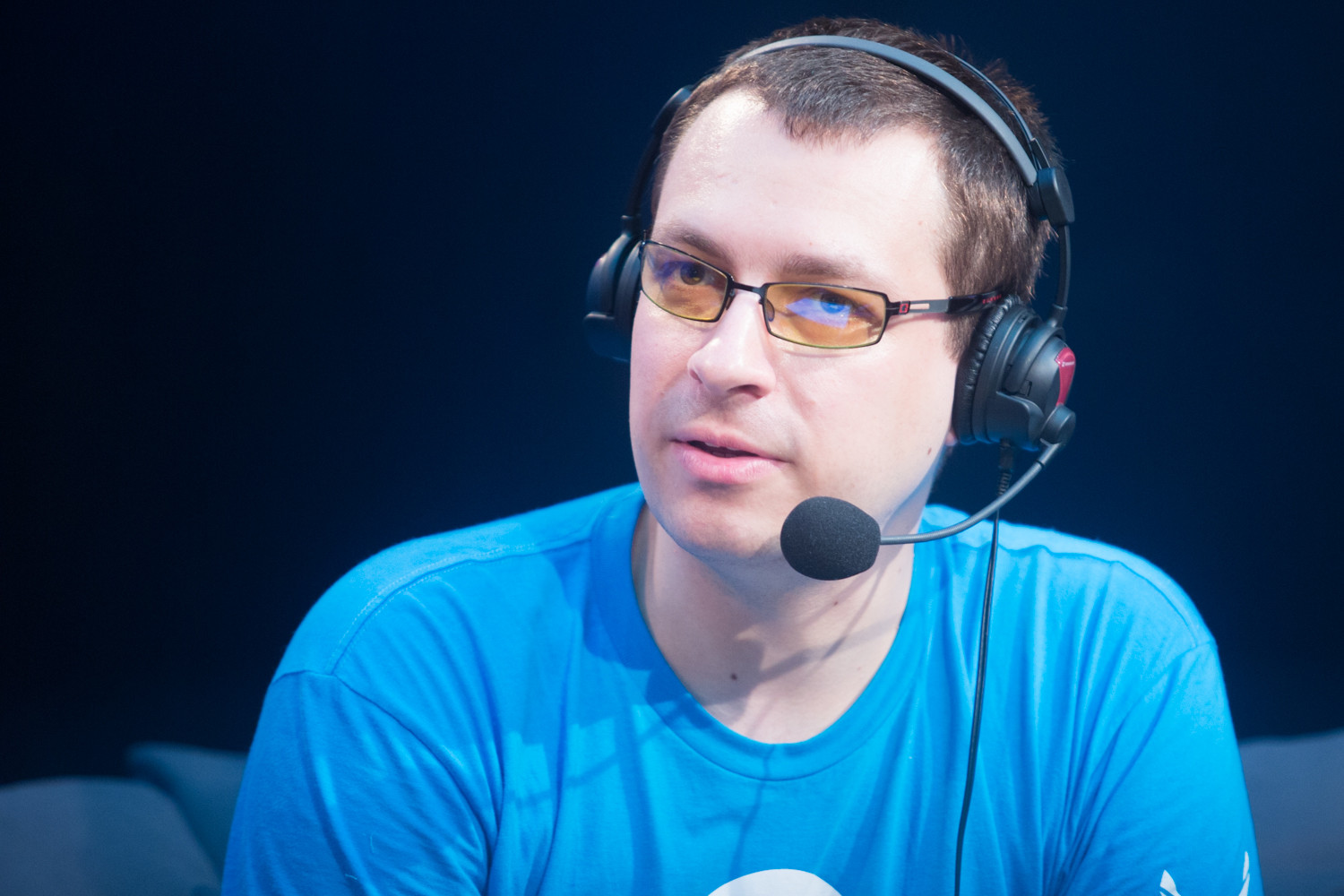 Despite having a home-field advantage, all of the Chinese players have been eliminated, while two players from nearby Hong Kong are still fighting to keep the win in the neighborhood. As the American players were both 3-0ed and knocked out as well, RDU is the only western player remaining.

Tomorrow’s semifinal matches – which will be Azeri vs. Jeanno and Amaz vs. RDU – promise to be entertaining as we see a mix of classic metaplay and homebrewed decks that are somehow coming up big in this tournament. You can check out our day one coverage here, and make sure you don’t miss today’s Intel Extreme Masters Shenzhen StarCraft coverage, either!