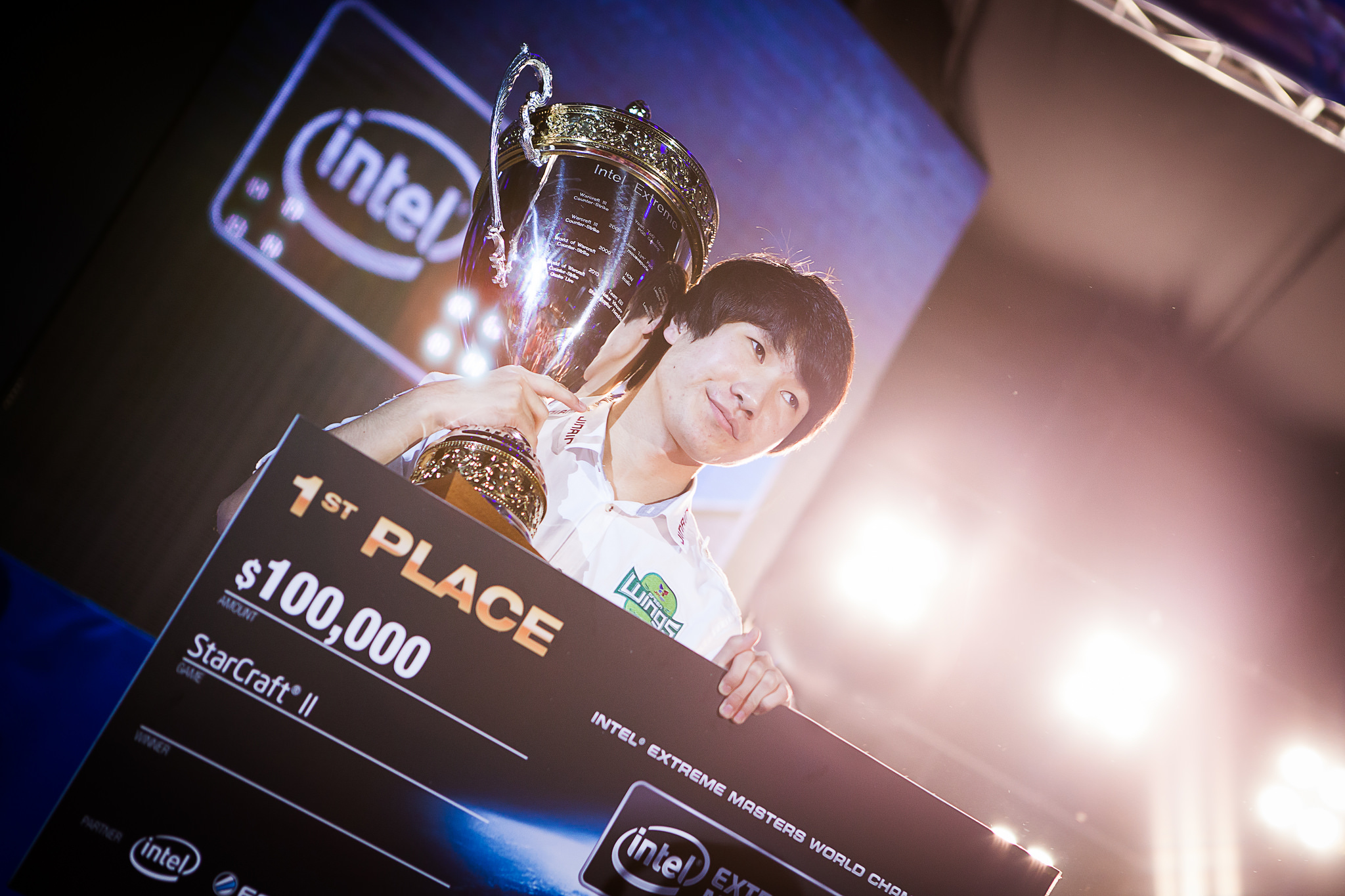 The time has come for the StarCraft II open qualifiers for Intel Extreme Masters Katowice. Eight open slots will be filled by players from the American sever, the Korea/Taiwan (KR/TW) server and the European server, and players from all over the world can play in the qualifier on one or more servers of their choosing. There will be two slots for the Americas, three for KR/TW (the World Champion’s region) and three for Europe (home region). Many players have already signed up, and especially the European qualifier will surely see even more sign-up as players drop out of the Americas & Korean qualifiers.

First up will be the Americas qualifier, which as of writing already has 80 players, among them former Intel Extreme Masters World Champions sOs and MC, who won seasons eight and six respectively. They are joined by a tough field starting among others, Harstem, HuK, hydra, HyuN, jjakji, pigbaby, PartinG, Polt, san, Snute, Stats, Stardust, terminator & Catz.

Check out all 90 participants on the qualifier page.
Matches will be brought to you by BasetradeTV

How will top European talent such as Harstem, Nerchio, ShoWTime, Snute, Strelok, TargA, Welmu fare against the onslaught of already signed up Koreans & those who are still to come? With still a day left, there might still be a lot of change in the lineup of this qualifier – which will be brought to you by none other than Apollo & Kaelaris on the ESL Starcraft channel

See all 64 current participants on the qualifier page.

A lot is at stake in the next 48 hours, and with many former & resident champions participating there’s bound to be some spectacular StarCraft II played! Make sure to tune into the Americas stream, the KR/TW stream and the European stream in order to keep up with all the action!