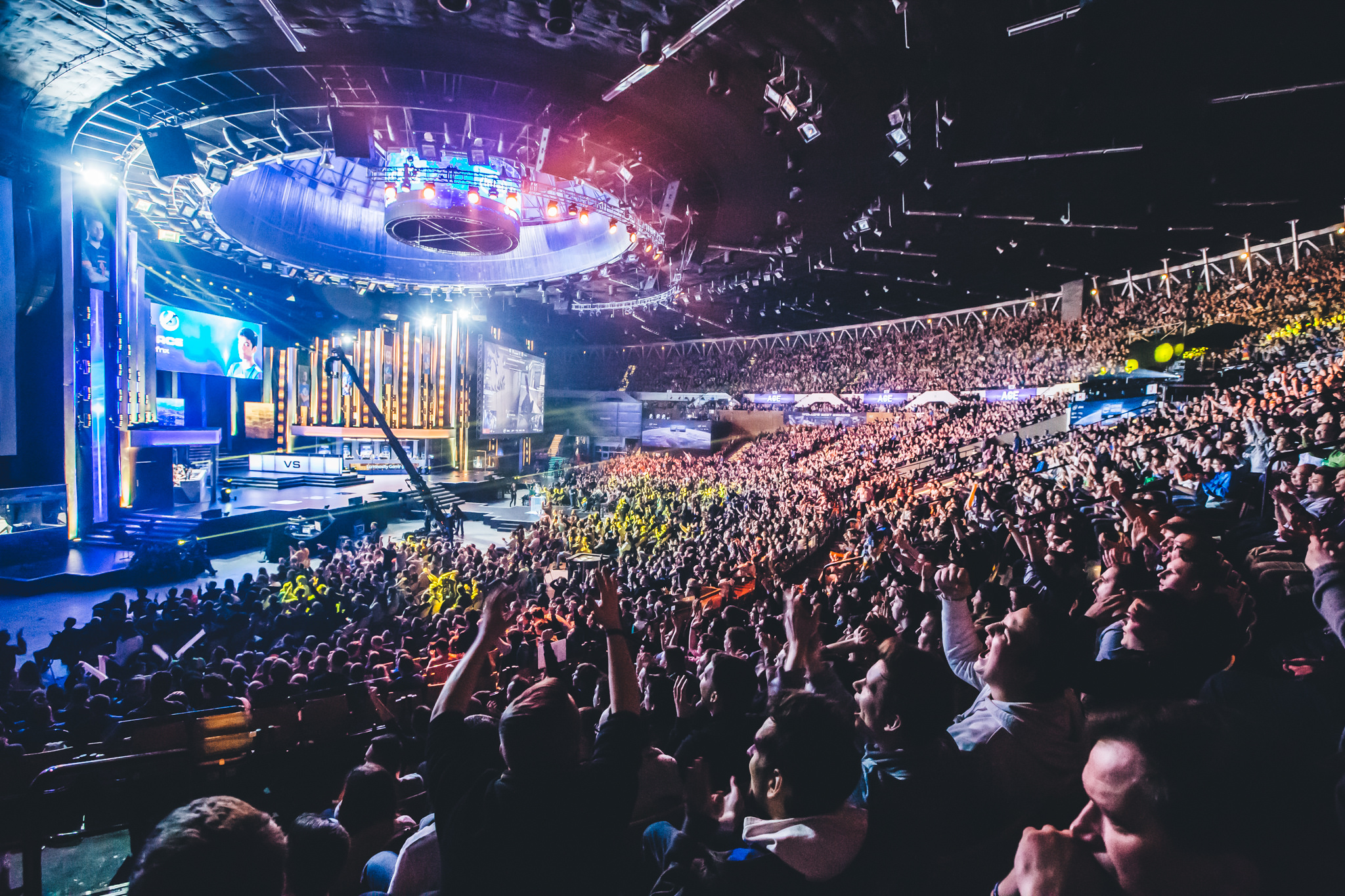 In 2016, ESL events took to the stage in stadium all over the globe. What started with ESL One Frankfurt back in 2014 expanded greatly this year and saw ecstatic crowds in cities like New York, Sao Paolo, Cologne, London, Katowice, Manila or Gyeonggi. Let’s take a look at some of the best photos that these events produced! 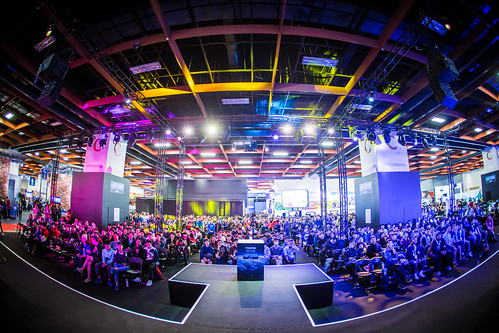 In January, IEM Taipei was one of the first big esports events of the year. At the Taipei Game Show the crowd saw sOs win another title for his collection, as well as The MongolZ winning in CS:GO, securing their ticket to IEM Katowice and another chance to take on western teams. 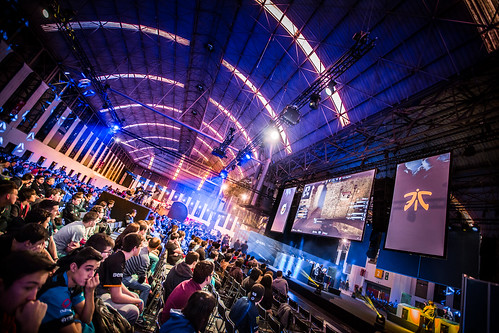 In February, the ESL Barcelona CS:GO Invitational didn’t only get Fnatic, Team EnVyUs, Astralis and more big teams to the MWC, but also a fanatic Spanish crowd to cheer the teams and see their own gBots and x6tence going up against some of the best players in the world. 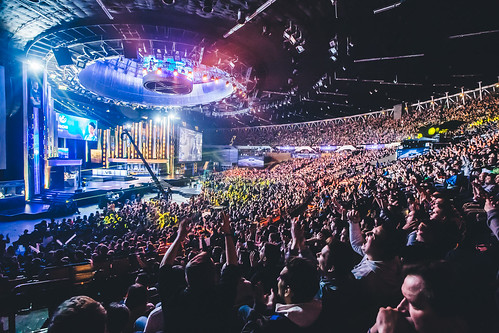 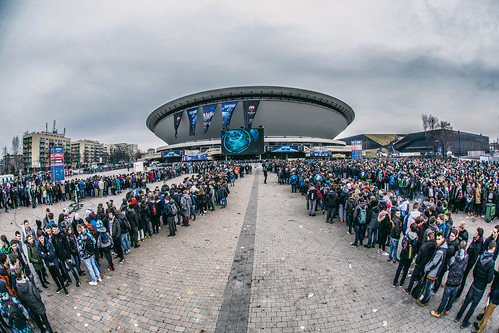 Once more, Katowice was host to the IEM World Championship and the Polish crowd at Spodek Arena celebrated their champions in all the best ways. 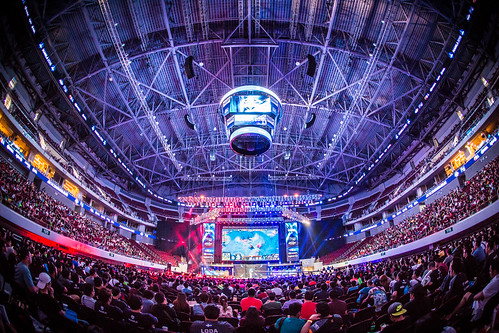 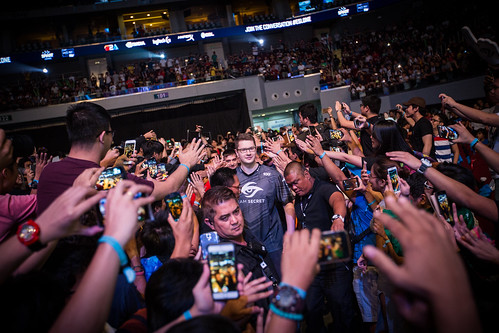 In April the Mall of Asia Arena was packed as ESL One brought some of the best Dota 2 teams in the world to fight for the big title. The Filipino audience welcomed their stars with open arms! 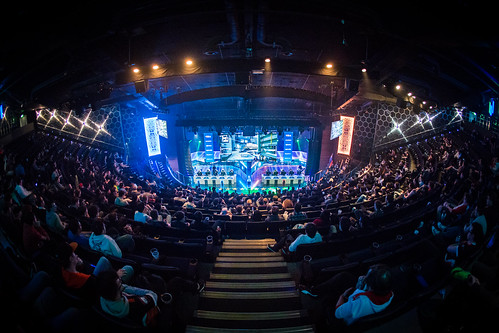 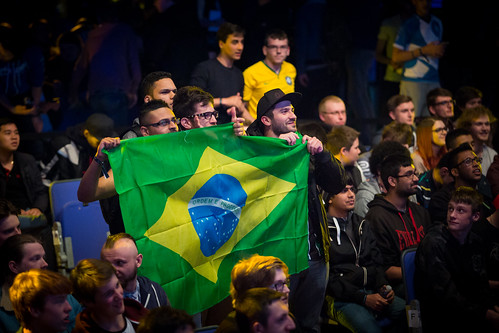 The crowd at the O2 Arena in London, UK, got to see a lot of action as both semis took the full three maps as well as the grand final between G2 and the later champion Luminosity, which was only decided in overtime on the fifth and final map! 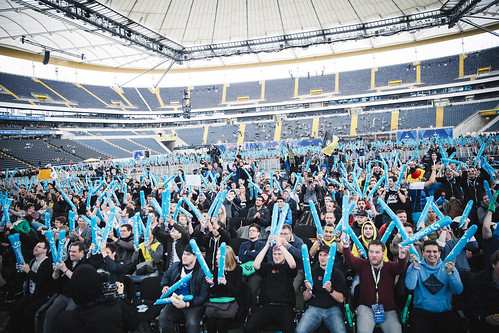 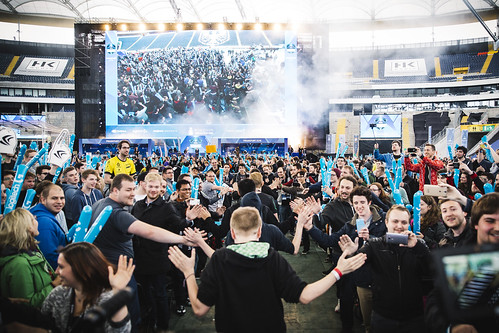 The audience at the Commerzbank-Arena in Frankfurt was great for a third year running, giving the Dota 2 teams from all over the world a warm welcome!

In Cologne, the CS:GO Major saw many big moments. However, the atmosphere that the fans of SK Gaming, Team Liquid as well as the eliminated teams created for the grand final was of one’s own kind!

In July, the crowd at ChinaJoy in Shanghai got to witness uThermal showing his StarCraft II skills in a brilliant run to his first title at an Intel Extreme Masters event!

For the premier of an ESL One tournament at Barclays Center, the crowd in Brooklyn didn’t hold back. No wonder, ESL One will return in the next four years!

In Sao Paolo, the ESL CS:GO Pro League had its biggest finals to date and the fans of the Brazilians, SK Gaming and Immortals, knew how to fuel their teams’ motivation.

When Intel Extreme Masters returned to the Bay Area, Oakland and its Oracle Arena saw thousands of fans coming to witness the matches in both CS:GO and League of Legends as well as to celebrate the players and personalities alike.

At Intel Extreme Masters Gyeonggi the year got closed out with a big show and the fans enjoyed seeing their stars play and meeting them alike.

For 2017, there are already multiple chances for you to become part of the crowd celebrating the cream of the crop in esports. Get your tickets now for ESL One Genting in January, IEM Katowice in February and March, ESL One Cologne in July or ESL One New York in September and see the best players live!