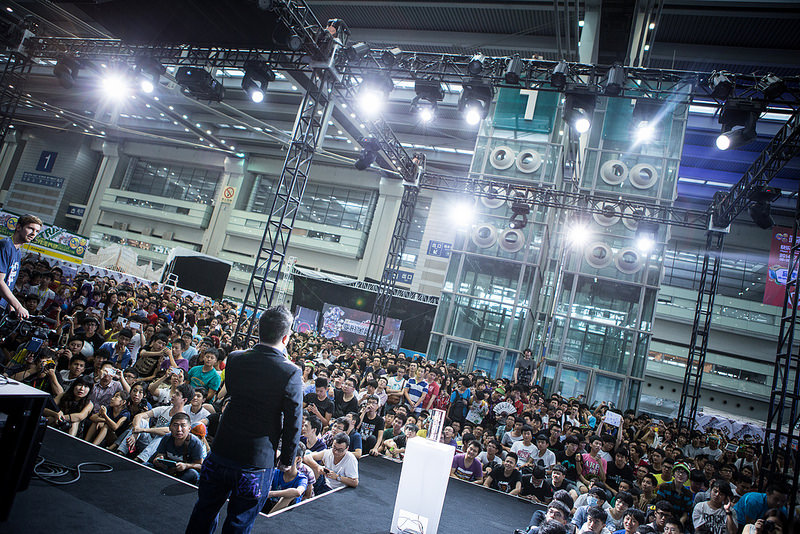 Intel Extreme Masters Season 10 is finally here! And, for the second time in a row, Shenzhen will mark the start of the season. Kicking it off will be StarCraft II followed by latest addition to the lineup Heroes of the Storm. Here we’ve gathered all the essential information in one place – check it out!

A handy summary of all the essential information about the event.

After the hard-fought global qualifiers, eleven players have already booked their ticket for Shenzhen with five more to follow in the open bracket.

*Jaedong has sadly had to cancel his trip to Shenzhen due to visa issues.

Heroes of the Storm

We are bringing the best StarCraft II commentators to Shenzhen in order to cover the open bracket and main stage of the Intel Extreme Masters.

Check out the complete overview of the Intel Extreme Masters Shenzhen schedule here!

The StarCraft II players at Intel Extreme Masters Shenzhen will play for a total prize pool of US$25,000 as well as valuable WCS ranking points. To see exactly how the 4,000 WCS points will be distributed, check out the table below:

The Heroes of the Storm teams will have a shot at a US$5,000 first place. The complete prize pool distribution is as follows:

The fastest way to get the latest updates during the event.

For the Twitter accounts of the attending StarCraft II players and Heroes of the Storm teams, take a look at the participating players and teams section above!

Who’s your favorite to win the StarCraft II competition and what are you expecting from Heroes of the Storm in Shenzhen? Let us know via Twitter and Facebook.