The ESL National Championship in Poland kicks off this weekend! 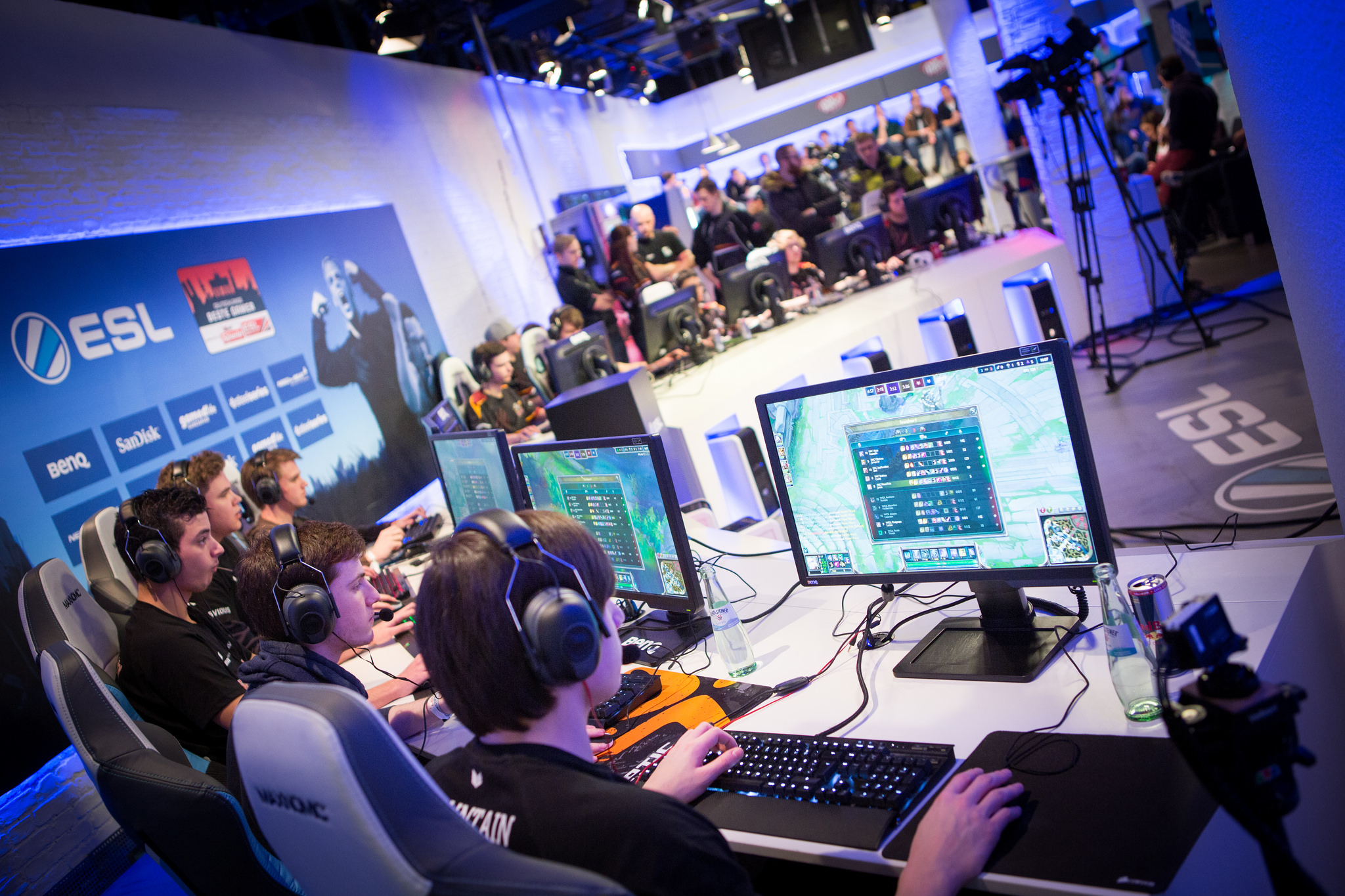 This Saturday the 4th of July, the ESL studios in Poland will host the ESL National Championship in League of Legends, where four top Polish teams will battle it out for the championship title as well as their share of a €10,000 (40,000 PLN) prize pool.

The following teams have proved their skills through online qualifiers and will be facing off on Summoner’s Rift on Saturday:

Both 31337 esports and Kiedyś Miałem Team have players well-known in the international scene in their rosters, with 31137 esports’ mid laner none other than Krystian “Czaru” Przybylski. It’s worth noting that Czaru has always been in the Polish and global League of Legends scenes. His pro career dates back to 2011, but his greatest successes were had while wearing the colors of MeetYourMakers, with whom he reached for titles in tournaments such as Intel Extreme Masters Season VII in Singapore, the SoloMid Invitationals and the ESL Pro Series Poland Season 6.

However, his greatest success was indisputably his promotion to the European LCS with MYM. Czaru was arguably the best player on the team, and his tactic of playing mid laners with the teleport spell soon became a model for other LCS mid laners, who went on to copy his playstyle. The experience he has gained from playing in tournaments all over the world will without a doubt be very important for his team, and Czaru is definitely a player worth watching during the ESL Polish Championship finals.

Kiedyś Miałem Team’s top laner is Remigiusz “Overpow” Pusch, known from his time as part of the ROCCAT lineup. Overpow has been part of the League of Legends scene since Season 2, where his adventure in professional play began with Team Time-Out and later Team Acer Poland. He began to build a reputation for himself after joining Kiedyś Miałem Team, which participated in Intel Extreme Masters Season VII in Singapore.

However, the real development of his career started in Season 3, when he helped his team win tournaments such as DreamHack Bucharest as well as qualifying for the European LCS. After getting into this prestigious league, Overpow and the rest of the team joined Team ROCCAT. His magnificent plays secured him the LCS Weekly MVP title, and mid lane Kayle has become his top-notch pick. He also led his team to third place in the LCS EU Spring Split during their first time as part of the Pro League, which is still one of his greatest achievements. No matter where he’s playing, Overpow is a player worth noting, and his talent will be an important factor in the success – or failure – of his team.

With two Polish League of Legends superstars along with plenty of other talented players, the ESL National Championship in Poland is shaping up to be a very exciting event. With national championships such as these key for providing opportunities for local players to kick off their competitive careers, they are also a goldmine when it comes to discovering new talent on the esports scene.

Don’t miss your chance to watch the old and new talent of the Polish League of Legends scene live – tune in here on Saturday the 4th of July at 10:30 CEST! Find the full schedule, bracket info and other details over here (in Polish).