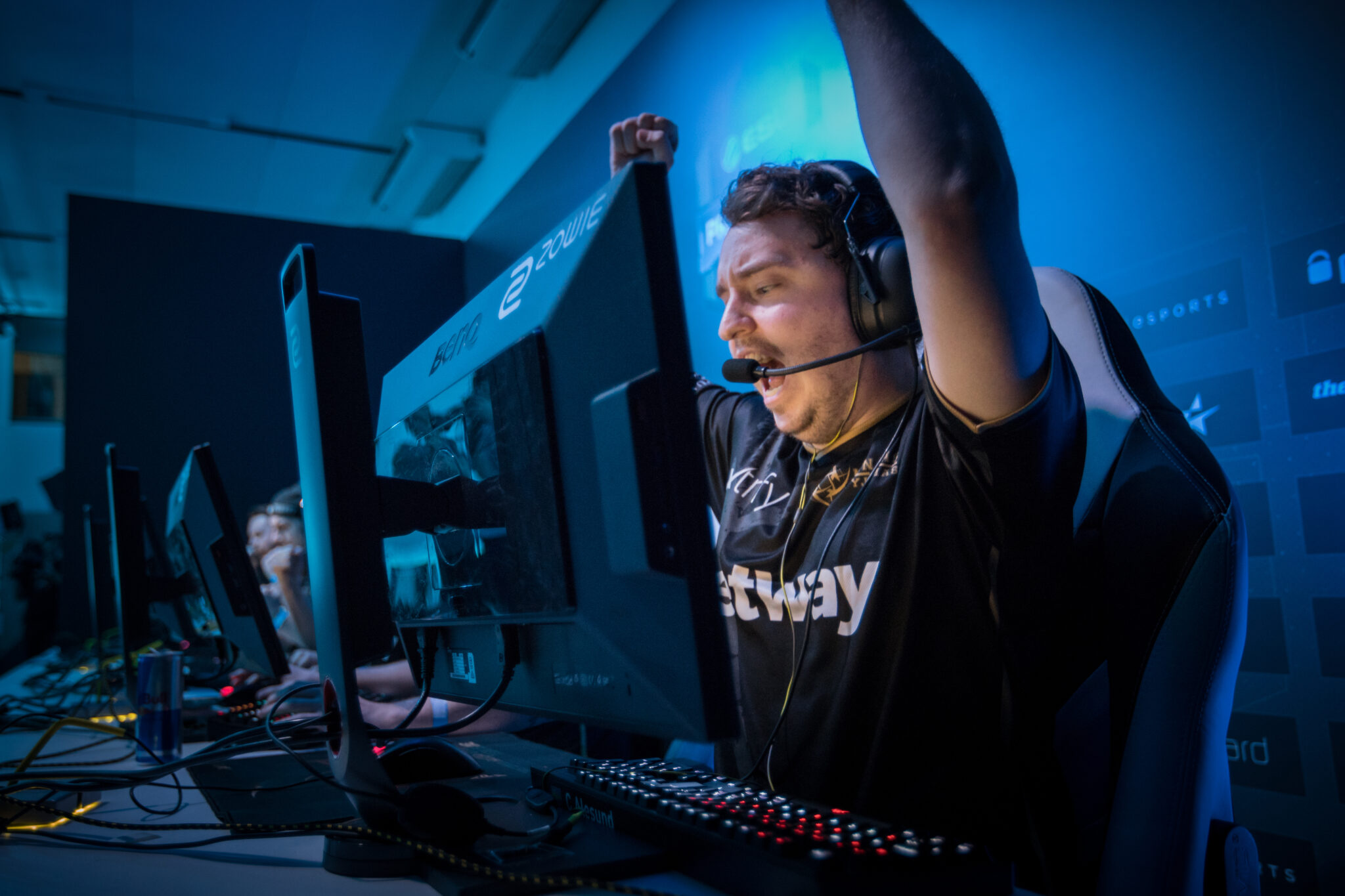 After an exciting introduction to the new ESL Pro League season, the teams took a break from online play to compete at DreamHack Masters Las Vegas, where Virtus.pro took the US$200,000 first place prize. With a number of key matches coming up this week across both regions, including Fnatic versus G2 Esports in Europe, and CLG versus Luminosity Gaming in North America, it will be interesting to see which teams take strides into the top of the leaderboard, and which teams slowly disintegrate to the bottom of their respective region standings.

Taking that into consideration, here is everything you need to know for the second week of Season 5!

At the end of week one, FaZe Clan were tied for the lead of the European region with nine points, alongside Team Kinguin, mousesports, and Team EnVyUs. However, playing six matches, two more than the rest of the teams with nine points, it meant that the mixed European side edge into the lead with greater total rounds won.

At the bottom of the table, there is still four teams which are yet to obtain a single point from any of their matches, and although the season is still young, if these sides don’t get off to a hot start this week, it’s going to be more than a challenge to squeeze into the six qualifying spots for the LAN Finals in Dallas, Texas.

Below, you can find the updated European ESL Pro League Season 5 standings at the end of week one: Hot Match of the Week – Fnatic versus Ninjas in Pyjamas

Fnatic and Ninjas in Pyjamas, Swedish legends, and two of the biggest names in Counter-Strike’s history, will battle it out for their first set of points in this season’s ESL Pro League, after two very disappointing starts. The two sides find themselves in the bottom four, among G2 Esports, and HellRaisers, who are also yet to obtain any points.

On Fnatic’s side, we recently saw the return of the old ‘Living Legends’ side as Jesper “JW” Wecksell, and Robin “flusha” Rönnquist, returned from their short spell at GODSENT. As it stands, the legendary FNC side is yet to return to its dominant ways of late 2015, and early 2016 with a 9th-12th finish at the recent DreamHack Masters Las Vegas event. However, for a team that has recently gone through a two player change, this is not unusual.

With that being said, it will be interesting to see how quickly the new (old) roster can readapt to each other’s style of play, and whether they will return to being a ‘super team’ once again.

Fnatic’s opponent’s, Ninjas in Pyjamas, have been going through quite the rough patch recently, being unable to qualify for the ELEAGUE Major 2017, and a 5th-8th finish at the DreamHack Masters event this past weekend. At the qualifying event for the first major tournament of the year, NiP had one of their worst performances to date, losing to HellRaisers, OpTic Gaming, and finally, Vega Squadron in a 16-2 decimation.

During the time that the Ninjas didn’t qualify for the major, there was a lot of speculation as to what the real problem was in the team, however, in a recent HLTV.org interview, NiP’s coach, Björn “THREAT” Pers, clearly stated that there was nothing wrong with their strategies, but it was instead the fundamentals of a team game – communication and team play.

As a whole, this week is very important for both of these sides as although it is still very early in the season, if it doesn’t go their way, then it will be very difficult for them to claw back into the qualification zone, 1st to 6th, when there are now so many different teams performing at the top of their game.

After winning all of their opening matches, it was OpTic Gaming that led the North American standings with 12 points from four matches. Alongside OpTic was Brazilian side, SK Gaming, who had also obtained the maximum 12 points. However, due to the overtime match against Renegades, OpTic won three more rounds than SK, putting them in pole position at the end of week one.

At the bottom end of the table, similar to the European standings, there are three teams without a single set of points to their name. For a team like Rush, it will be very demoralising to not perform to their potential in the league, considering the hard, three map battle they went through in the relegation match against Splyce to obtain a league spot.

Below, you can find the updated North American ESL Pro League Season 5 standings at the end of week one: Hot Match of the Week – OpTic Gaming versus Immortals

This week’s Match to Watch for the North American region features two sides which have recently gone through team changes, OpTic Gaming with the addition of Spencer “Hiko” Martin, and Immortals replacing Joao “felps” Vasconcellos with Lincoln “fnx” Lau.

OpTic Gaming’s ESL Pro League Season 5 campaign got off to the best start they could have hoped for with 12 points from four games, putting them at the top of the NA standings. With that being said, when it came to a LAN environment, completely different to that of online play, the new team struggled to get anything going, finishing 9th-12th at DreamHack Masters Las Vegas with losses to European sides, Astralis and North.

Considering their performance in the first week, and some of the matches that they have in the coming weeks against NRG Esports and Rush, this is not a must win match for the North American based side, however, it would be nice to see them continue their flawless match record.

OpTic Gaming’s Brazilian opponents, Immortals, had an average week at the office as they found themselves in the bottom half of the qualification zone with a 2-2 record, losing to SK Gaming, and defeating Luminosity Gaming. Whilst a number of other teams took to the stage in Las Vegas for the DreamHack event, including OG, IMT had the opportunity to work on strategies with their new

Whilst a number of other teams took to the stage in Las Vegas for the DreamHack event, including OG, Immortals had the opportunity to work on their game after very limited time to practice after the addition of Lau. It is unknown to us whether they actually took this opportunity, but if they did, I’m sure we will see them come out of the gates with something a little bit different, and some of that good ol’ Brazilian magic.

Looking past their match against OpTic, IMT will be coming up against Cloud9 and Counter Logic Gaming, two strong sides that, combined, have only lost one map in the first week on season 5. Taking this into consideration, it is integral that the Brazilian side take at least one map off OpTic Gaming, otherwise, we will most likely see them quickly slip away from the qualification zone.

Tune into the ESL CS:GO YouTube channel (https://www.youtube.com/eslcs) to watch your favourite teams continue their battle for a sport in the offline finals in Dallas, Texas. Want to watch the season finals live? Purchase tickets (http://en.pro.eslgaming.com/csgo/proleague/finals/) while they’re still available.