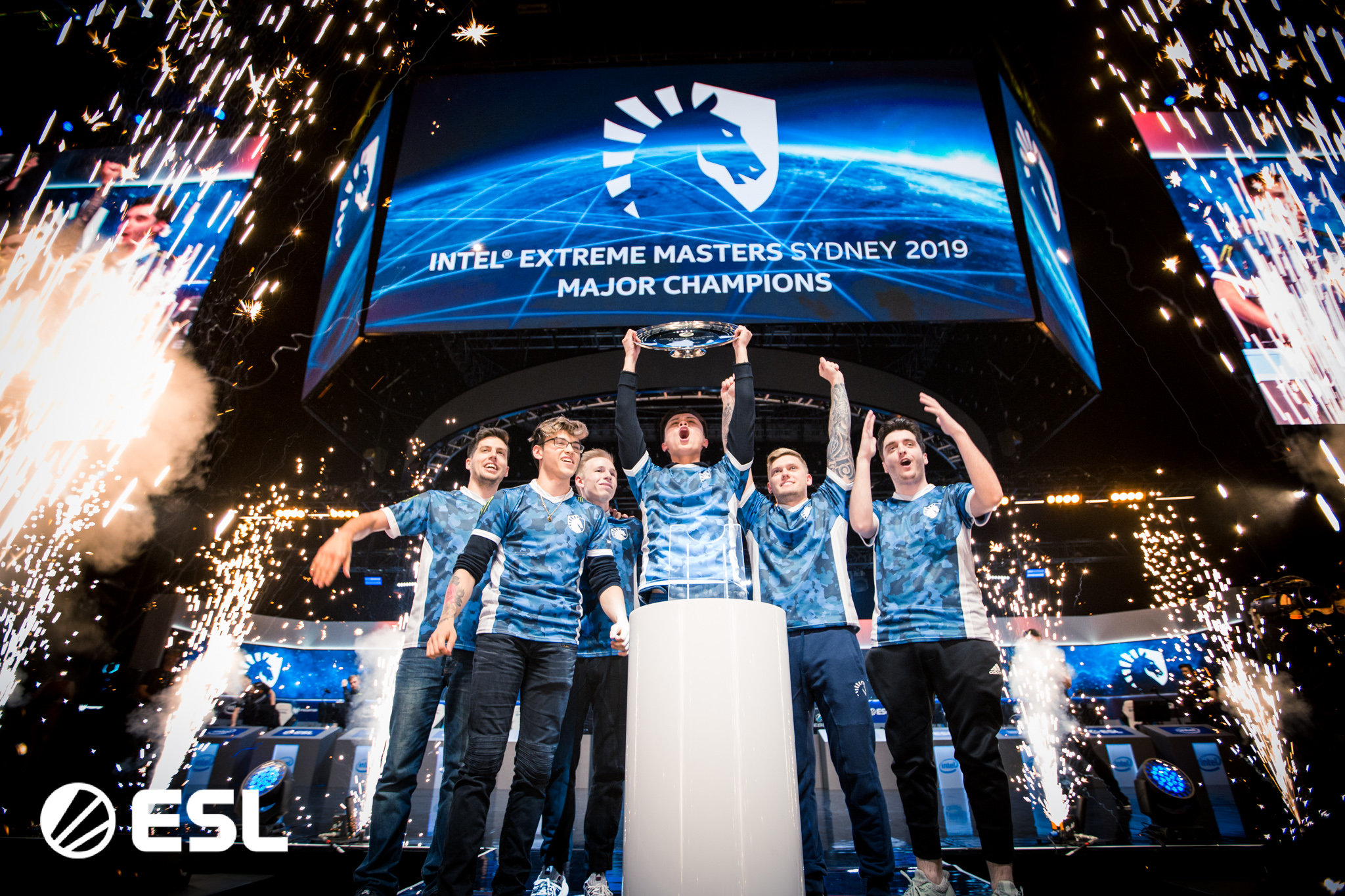 Standing proud, taking home their slice of the $250,000 USD prize pool on Australian soil, Sydney also marked an Intel® Grand Slam notch on their belts. With their curse lifted, and appearing to be a true thorn in the side for other Top 10 teams in the world, the American squad have indisputably established themselves as the number two ranked team in the world behind the Danish destroyers; Astralis.

The 16-team tournament kicked off with both excitement and disappointment for the Australian fans, with Grayhound Gaming falling short to MIBR 11-16 in their opening match. However, the Aussie quintet went on to upset the likes of European powerhouses Heroic and FaZe Clan in 3 map series before bowing out against fnatic.

Renegades, who had recently secured Legends Status and a Top 8 finish at the IEM Katowice CS:GO Major championship, didn’t display the talent we know they possess. Consecutive 0-2 losses to Ninjas In Pyjamas and the newly formed mousesports lineup meant the boys missed out on the love of their home crowd at the Qudos Bank Arena.

Team Liquid took no prisoners sweeping the competition without dropping a single map until meeting a seemingly shaky fnatic roster in the Grand Final. Every series fnatic won in their tirade to qualify ended in a scoreline of 2 – 1 as opposed to the Americans’ flawless run.

Unsurprisingly, the Grand Final derby between the frenzy of fnatic & the tyrants of Team Liquid raged over a total five maps. Team Liquid prevailed, however, dictating the pace of the series and reigning supreme over the Swedish squad before closing out the bo5 battle royale on Inferno with a concluding scoreline of 3 – 2.

Carrying momentum from their IEM Sydney 2019 title, Team Liquid look to the ESL Pro League Season 9 LAN finals having topped their Round 1 group with a cool, calm and collected  3-0 record. Click here for more information about the EPL Season 9 finals in Occiatnie, France!