“Our goal is definitely a victory”: Virtus.pro talks ESL One Frankfurt 2015 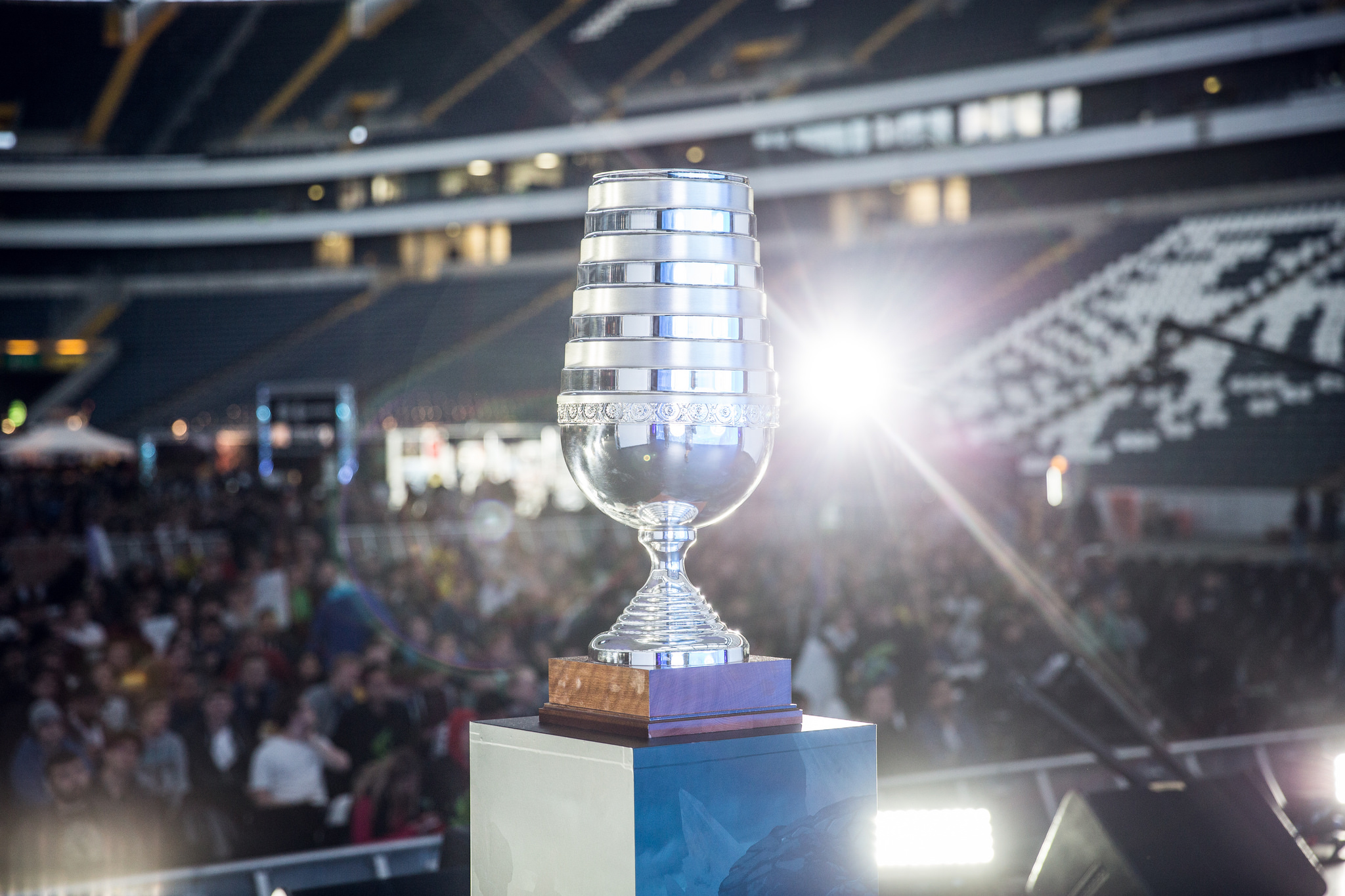 Virtus.pro, formerly known as ASUS Polar, have secured a slot for ESL One Frankfurt 2015 after coming out victorious in the upper bracket qualifier. There they faced Ninjas in Pyjamas and Team Empire, who they defeated 2-1 and 2-0 respectively. Here they share their thoughts about the qualifier and the upcoming ESL One finals in Frankfurt.

ESL: Hello! First of all, congratulations on securing a slot for the ESL One Frankfurt finals! Let’s start with discussing the qualifier. How did you prepare for the games?

Virtus.pro: We prepared hard for this tournament and it worked very well for us. The ESL One Frankfurt qualifier is one of the most important current tournaments and we are very glad to have won a slot at the LAN finals.

ESL: You were seated into the third round, which meant only having to play two matchups. What were your expectations? Did you think it wouldn’t be a difficult journey for you?

Virtus.pro: Yes, it was only two games but it was really hard. We had very good opponents but we did our best and won.

ESL: Out of a total of 19 encounters with Team Empire, you’ve lost 13. What were your thoughts coming into this all-important series? Did you make any special preparations?

Virtus.pro: We’re always watching our opponents’ replays and trying to surprise them. Usually it works, sometimes it doesn’t. Maybe it works less well against Team Empire, but we’re not sure.

ESL: Which game did you find the toughest to play and why?

Virtus.pro: All games were difficult for us because everyone wanted to win. The match versus Team Empire was perhaps the toughest as they know our style of play very well and vice versa.

ESL: Lina has been your most picked hero this month, with Illidan, fng and G each getting to play her. Why do you value her more over other heroes?

Virtus.pro: We like this hero because she fits into our playstyle really well and probably into any role (except hardline).

ESL: Which heroes do you dislike playing against the most and why?

Virtus.pro: Maybe the troll, just because he is a troll.

ESL: This will be your first appearance at ESL One for everybody but fng. What are your goals and expectations for ESL One Frankfurt 2015?

Virtus.pro: Our goal is definitely a victory. We hope to see and show some good Dota 2.

ESL: You will be playing in front of a huge and passionate crowd in Frankfurt. How do you think you will perform under the pressure?

Virtus.pro: We hope we will perform well. We have enough experience of playing at LAN tournaments and don’t think that the size of the crowd will make a huge difference.

ESL: Thank you and good luck in Frankfurt! Any shoutouts you’d like to make?

Virtus.pro: Shoutout to Virtus.pro and our sponsor BenQ. Shoutout to our fans and haters, and all of our friends! 🙂

Virtus.pro are one of the seven teams revealed to be going to Frankfurt, with the last team to be determined when the lower bracket qualifier comes to an end. The next qualifier match will take place today at 18:00 CEST as Cloud 9 take on Team Empire.

To stay up to date with all the latest ESL One Frankfurt information, be sure to visit the official website.