“Nerf Leshrac and Techies!”: an interview with captain of Virtus.pro Artsiom “Fng” Barshak 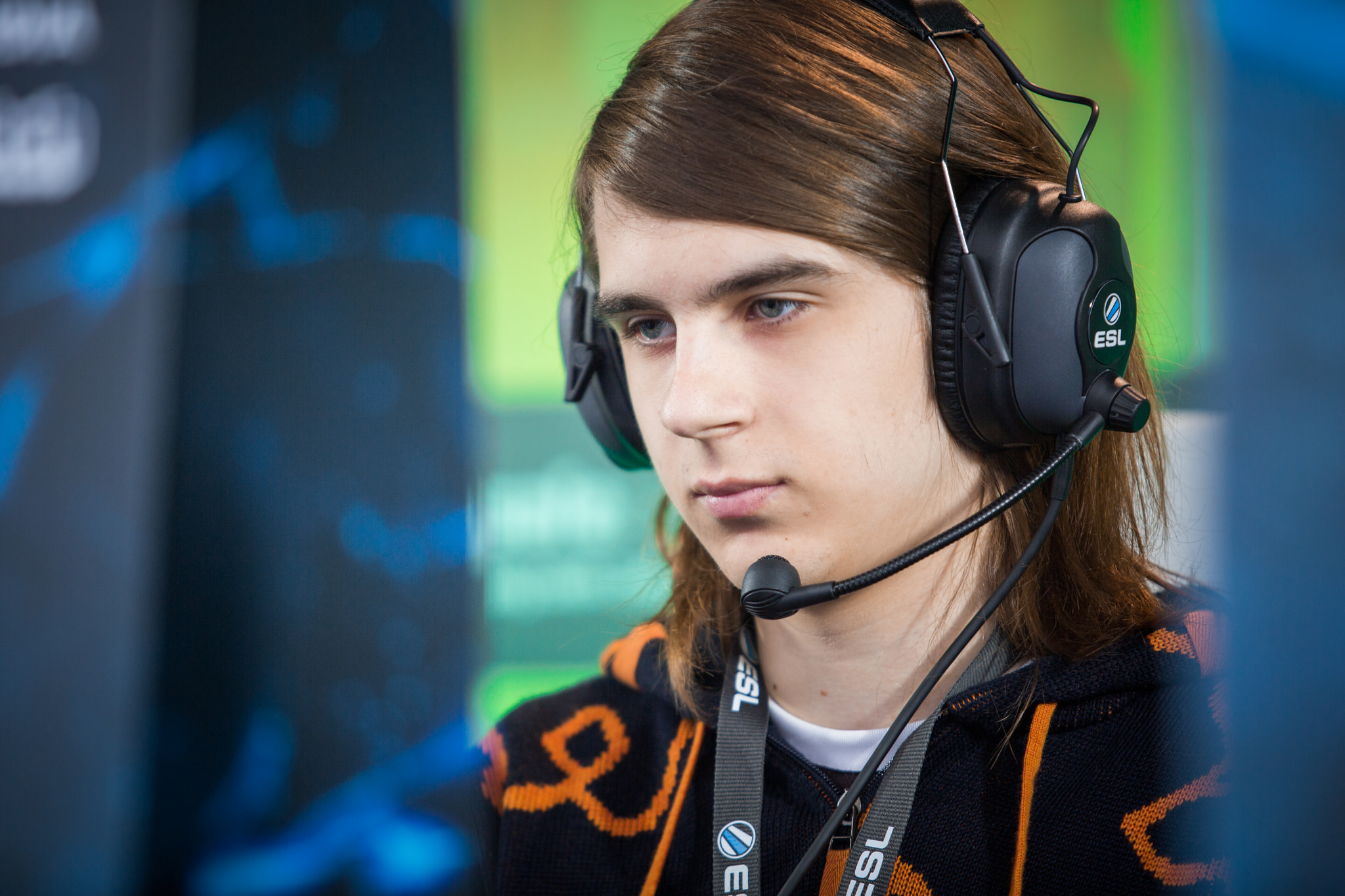 As well as being a true festival for gamers, ESL One at New York Super Week is going to be the biggest Dota 2 event on the East Coast. There, at the Madison Square Garden Theater, eight of the world’s best teams will gather to compete for the ESL One trophy and their share of a US$250,000 prize pool.

Four of the eight attending teams received a direct invitation, one of these being Virtus.pro. We chatted with team captain Artsiom “Fng” Barshak about Virtus.pro’s recent performance and their preparations for the next big Dota 2 tournament.

ESL: Hello! It’s awesome to have you for another ESL One event. How do you feel about going to New York?
Artsiom “Fng” Barshak: Hello! We are really happy and excited.

ESL: Let’s go back to ESL One Frankfurt 2015 for a moment. What are your fondest memories from the event?
Fng: The most exciting moments were when we were going on stage. It was such a great feeling with all of the thousands of cheering fans.

ESL: You are one of the few teams that held on to a stable roster after The International. What’s your secret?
Fng: There is no secret. We are just trying to improve together without roster changes.

ESL: You had solid performances at both ESL One Frankfurt and The International, but have not managed to reach the very top. How do you plan on achieving this at New York?
Fng: We will practice more and harder until we will reach the top.

ESL: You had an extended break from competitive play after The International. How much of a holiday did you guys give yourselves before you started scrimming again?
Fng: We took a break for two weeks after this long season. We had five or six tournaments in a row with two bootcamps without any days to rest or meet with friends and family.

ESL: For the longest time, Na’Vi have been the dominant force in CIS Dota. However, thanks to your recent performance, do you think Virtus.pro is the new team to beat in the region?
Fng: We do not like to call ourselves the best team in the CIS region or anything like that. We are always looking for results – usually if you take a higher place than the other CIS teams that means you were stronger at that particular moment and only in that tournament. Everything can change in another series.

ESL: Which balance changes are you looking forward to in the upcoming 6.85 patch?
Fng: Nerf Leshrac and Techies!

ESL: Do you think that CDEC Gaming, the team who surprised everyone at TI, will bring the same level of play to New York?
Fng: It’s hard to predict, but I hope so!

ESL: Evil Geniuses will be coming to New York riding the wave of winning The International. What will it take to stop them?
Fng: It’s hard to say what will stop them, but the easiest way to win against any team is just to play better than they do.

ESL: What are you most looking forward to at ESL One at New York Super Week?
Fng: We are looking to improve ourselves and give a better performance than we did in Frankfurt last June.

ESL: Thanks for talking to us and good luck in New York! Do you have any shoutouts to make?
Fng: Big thanks for everyone who supports us – our fans, friends and families. And of course big thanks to our sponsors BenQ and G2A.

If you want to see Fng and other top Dota 2 players from around the world perform live at the amazing Madison Square Garden Theater in New York, don’t miss your chance and secure your ticket today!