Mobile gamer? The future of gaming is open to everyone with Vodafone 5G ESL Mobile Open 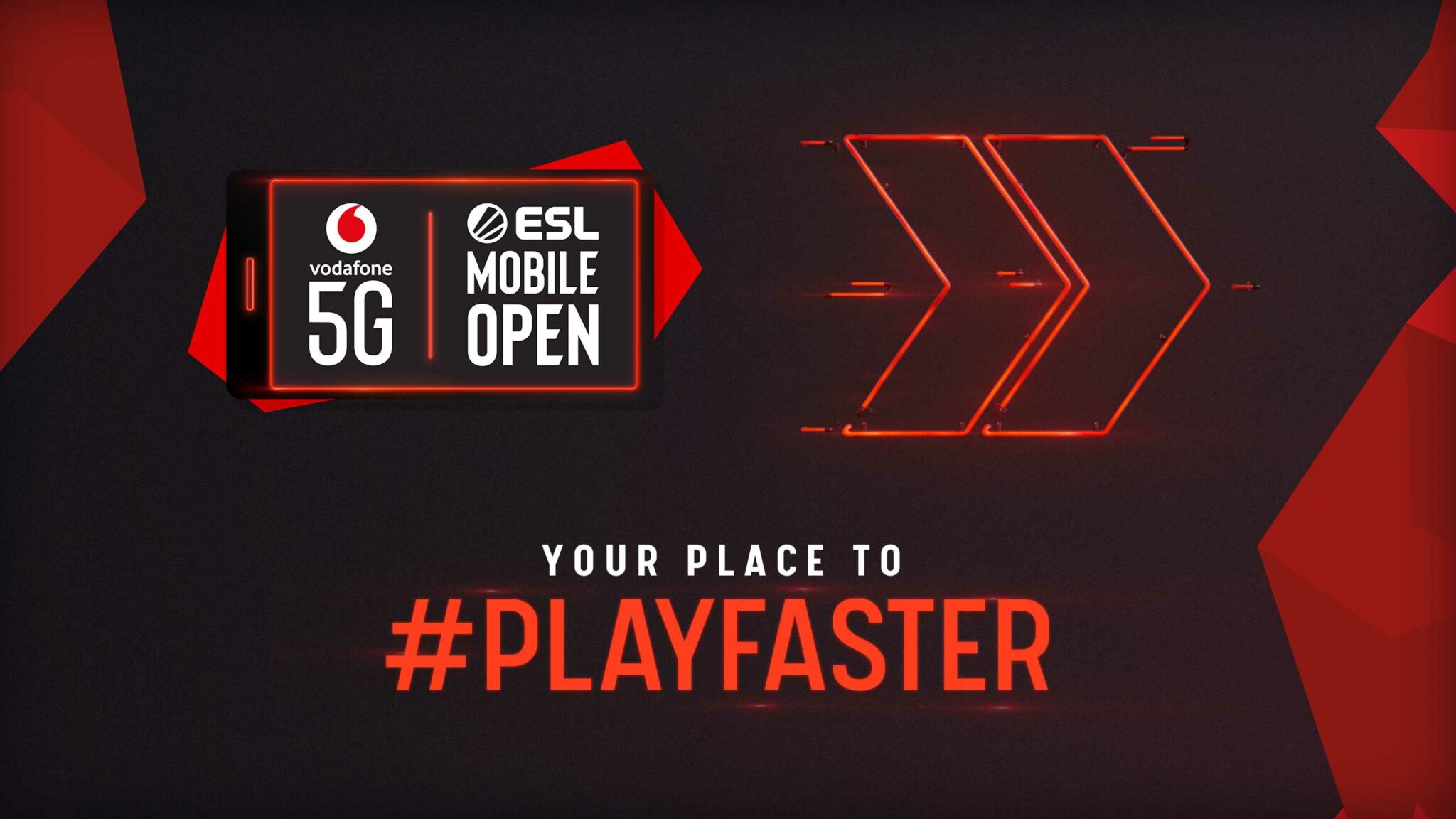 We are proud to introduce the world’s first international mobile esports tournament to feature live finals played entirely over a 5G network in partnership with Vodafone. Three months of online qualifiers across three continents will culminate at Milan Games Week with a total purse of €165,000 and many other prizes, including 5G phones, on the line.

The Vodafone 5G ESL Mobile Open will take place on May 31 – September 29, 2019. Participation is open to players from 17 countries where Vodafone is represented as telecoms and technology service provider. The competition features two of the most popular online mobile games up to date: arcade racer Asphalt 9: Legends and multiplayer battle royale title PUBG MOBILE.

“Together with Vodafone we are bringing some of the top mobile games to a truly competitive esports format, building a bridge between hardcore esports enthusiasts and casual gamers,” said Ralf Reichert, CEO at ESL. “We believe in the rise of mobile esports and are thrilled to work with such an amazing partner as Vodafone on this program as they launch 5G across their markets internationally.”

Vodafone Group Chief Commercial Officer Ahmed Essam said, “The Vodafone 5G ESL Mobile Open is the perfect opportunity to show millions of gaming fans the potential of Vodafone’s real-time 5G network with low latency and ultra-high speeds enabling players to reach new levels of gaming performance on mobile devices anywhere. As interest and participation in esports continues to grow exponentially, many of the key skills and aspects across gaming are useful and transferable skills in the digital workplace.”

The tournament consists of a series of online-only qualifiers as well as on-site event qualifiers at ESL tournaments such as ESL One Birmingham, ESL One Cologne and gamescom in Germany.

Online qualifiers can be played on any compatible Android or iOS mobile device and on any Internet connection in several European markets including Germany, UK, Italy, Spain, Albania, Czech Republic, Greece, Hungary, Ireland, Malta, Netherlands, Portugal, Romania and Turkey as well as in India, Egypt and Qatar.

Players can sign up for online qualifiers via the official website which will also provide more information about the tournament, leader boards, highlights and commentator clips, videos and on-the-ground coverage and schedules for ESL One and gamescom.

The Grand Finals of both titles will be played out live on Vodafone’s 5G network at Milan Games Week on September 28-29, providing a major showcase of Vodafone’s high-speed, real-time 5G network for gaming.

The total prize pool of €165,000 will be split between the Vodafone 5G ESL Mobile Open live finalists, including a top prize of €14,000 for the winning Asphalt 9: Legends player and a top prize of €40,000 in total for the victorious PUBG MOBILE team.  All finalists will also win 5G smartphones.