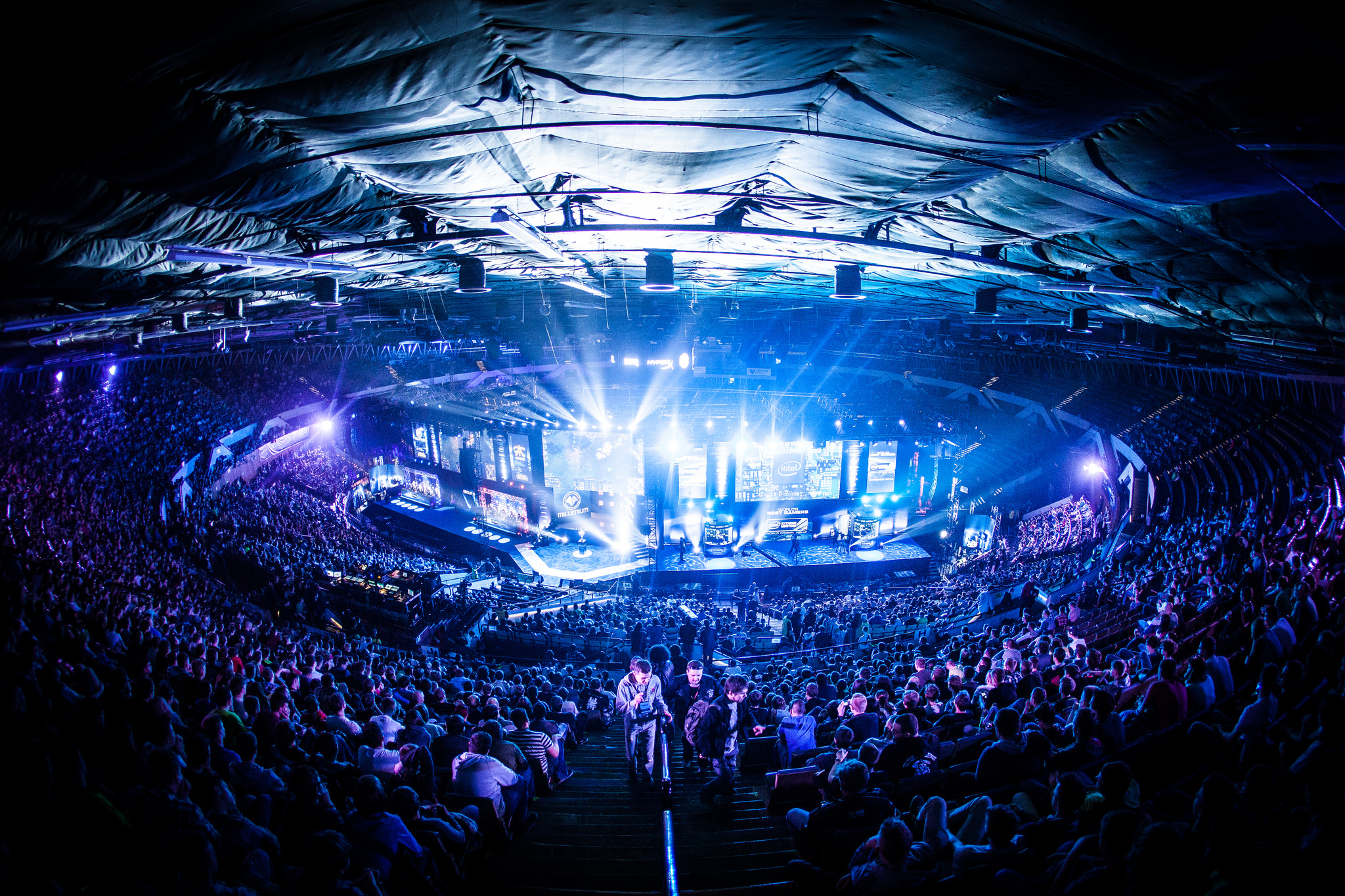 The Intel Extreme Masters World Championship returns to Katowice, Poland on March 12-15th 2015 and will be bigger than ever! Due to the massive success of previous years, the event has grown, becoming part of the Intel ESL Expo Katowice, a consumer electronics fair in the 8,000m2 Katowice International Congress Center adjacent to Spodek Arena. 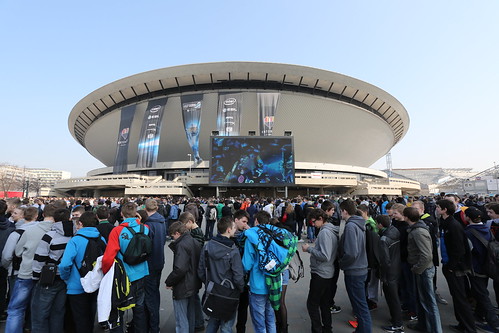 The addition of the Congress Center will allow for even more visitors and better distribution of stages, which were all previously housed in the Spodek Arena. As in previous years the finals of all 3 games will be held on Sunday in the Spodek Arena, which will play host to League of Legends on March 13th & 14th.  Starcraft II and an Intel Sponsored CS:GO tournament will be played from March 12th to 14th in the Katowice International Congress center before moving to Spodek on Sunday.

We look forward to seeing even more visitors in 2015, than the already incredible 73,000 people who attended the Intel Extreme Masters World Championship in 2014.

Alongside amazing esports actions fans will also be able to see showcases by the world’s leading gaming technology manufacturers, including Intel, BenQ, GIGABYTE, HyperX and ROCCAT.

“It is fantastic to see that over the years we have turned esports from being a part of a larger exhibition into something that defines an entire convention where the best pro gamers are celebrated like superstars,” says George Woo, Global Sponsorships Manager at Intel. “How far Intel Extreme Masters has come is amazing.”

“It is a testament to the place that esports holds in today’s youth culture that we have managed to build an entire expo around a video games tournament,” says Krzysztof Pikiewicz, Managing Director at ESL Poland. “The fans clearly wanted the event to be a festival for esports, video games and technology and that is what we are giving them.” 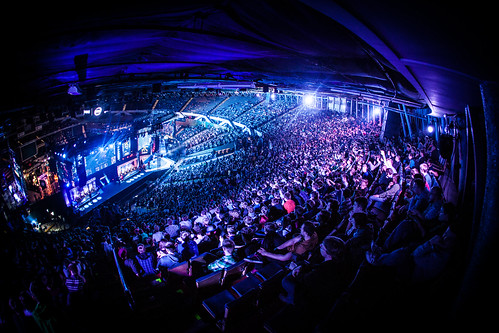 Those wishing to attend on March 12th will need to purchase a ‘business and media’ ticket, as access to the events (including conferences and seminars) in the Intel ESL Expo Katowice will be restricted on that day. However, the event will be open and free for the public from March 13-15th. This includes all activities in the Spodek Arena itself.

Early entrance tickets for the days of March 13-15th are available for purchase and will grant their holders priority entrance to the event. Premium event tickets are also available for the various games and competitions at the event and offer assigned seating, gift bags and more.

Tickets will be made available to the public in a number of waves, the first of which begins on December 22nd at 4pm CET through TICKETPRO and at any of the 450 official TICKETPRO stores.

There are various tickets available for purchase: