Don’t forget that you can still get tickets for the showdown here, and we’ve also created the ideal San Jose survival guide to help you through the weekend! 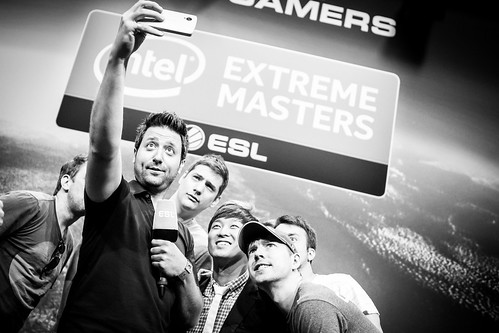 Wednesday saw a surprising array of players duking it out in the open bracket. Because two of the eight qualifiers (Scarlett and Major, hyped North American contenders) withdrew, the Stage 1 participants vied for six open spots in Stage 2.

However, that wasn’t the only switch up. Four original Stage 1 participants also had to pass on the tournament. Suppy, hendralisk, viOlet and Hydra withdrew, making room for Seed, Zanster and intense. That left 15 players fighting for six spots, changing the competition significantly.

In the end, though, we saw some familiar faces push through to the group stage, with HuK, Super, TRUE, Revival, Symbol and GuMiho earning their places on Thursday’s schedule. 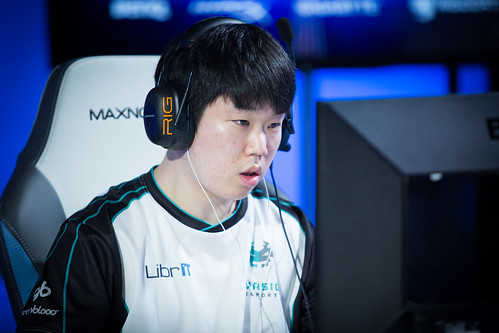 Group A pitted TRUE against fan favorite foreigner and wildcard invite Snute, and Canadian HuK against the brilliant mYinsanity’s Rain in games worth a VOD watch before the weekend.

Those mirror matches both returned 2-0 victories for the Korean players, leaving HuK and Snute to face off on Saturday first.

Snute’s ZvP is significantly stronger than HuK’s PvZ, though it’s the best matchup for each. It’s likely the Liquid player will confront the loser of the winners match, who is a bit more difficult to predict, but both Rain and TRUE are very capable players that should move on to the quarterfinals. 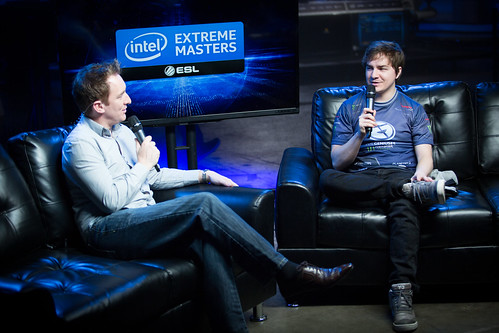 In Group B, Jaedong’s unfortunate baneling trades against Polt’s thors and buildings handed him a 2-0 loss against the CMStorm player. Jaedong will meet First on Saturday, while Polt will go head to head with his teammate Revival in a TvZ.

There’s a good chance that Polt will best Revival, though the Zerg’s play remained solid through Stage 1. That leaves Revival to face the winner of First and Jaedong – and that’s a toss up, but Revival could remain in the top two of this group all the same.

ForGG was an easy pick for Group C winner after his unreal run at DreamHack Winter, where he won every series he played and took on Life – the world champion – 11 games in a row, eventually coming out on top.

However, he came up against Symbol, who had top results in 2012 and 2013 and moved into Stage 2 through the open bracket. Symbol played well and made the right calls to win the series after falling to a two racks build on map one. He retaliated with a ling attack on map two that hit at seven supply for ForGG. On map three, Symbol won some great engagements to send himself on to fight Saturday against a surprising opponent. 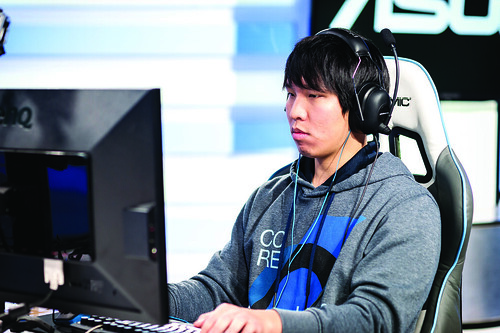 HyuN fell 2-1 to Terran player GuMiho, who saw his best result in the first GSL season of 2012, where he reached the semifinals and fell to Zerg DongRaeGu. HyuN nailed down map one with a stream of lings to GuMiho’s factory, plus lots of dead SCVs in his wake. However, GuMiho came back on the next two maps with a mech build on map three that proved too much for HyuN’s mutas, leaving us with an unexpected losers match: HyuN versus ForGG.

One of those two won’t make it to the quarterfinals. Given ForGG’s recent run against Life, and his Intel Extreme Masters Season 8 2-0 win over HyuN the last time they met, it’s his game to lose.

We’re guessing the Millenium player is less than thrilled about a possible rematch with Symbol, but ForGG has the potential to beat either of the winners match players. A seat at the quarterfinals should be his.

Quick wins and the end of the Terran American

In the first of two mirror matches in Group D, CJEntus’s herO used a careful preparation process to knock his opponent Super into the losers’ match – quickly. heRo will go on to face Bomber, but is most concerned about the potential of meeting Rain in the later tournament stages.

Bomber comes to the match after a 2-0 win against qxc, who fought hard on map two with excellent scouting and medivac play, but could not beat the WCS Season 3 America winner.

The loser of Bomber versus herO will have to take on either qxc or Super in a bid for the final spot in the quarterfinals on Sunday. Super’s win rate in PvT is a 58%, towering over qxc’s 38.75% TvP rate. Bomber and herO could both power on. 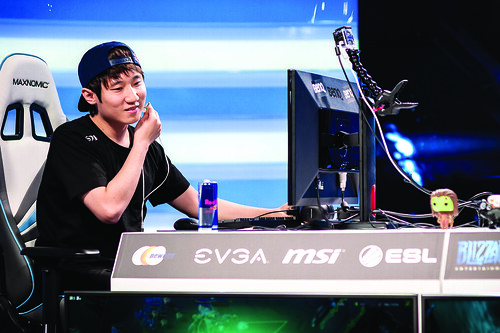 If things pan out in a predictable fashion on Saturday, Sunday should start with a very familiar group of StarCraft players in the round of eight – Bomber, herO, Polt, ForGG, Rain, True and Revival will likely be on hand.

But there is one outcome that remains more questionable than the others: GuMhiO versus Symbol. Who will take that spot? Who will top Group C?

And the other outcomes, of course, are anyone’s guess. Bomber is a monster in tournament play (but is in this one for the sick stadium), while Rain is just known for winning and ForGG is on a high. Make sure to tune in on Saturday and Sunday at 11:00 and 12:00 PST respectively or make the Intel Extreme Masters experience even better by getting some last-minute tickets. 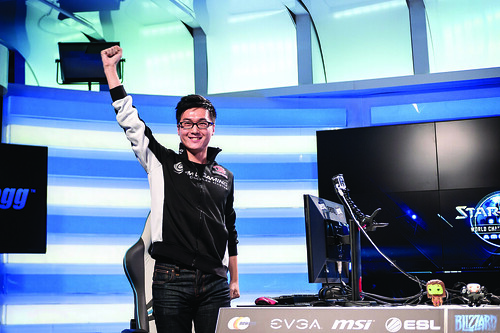