Intel Extreme Masters comes to Sydney this May 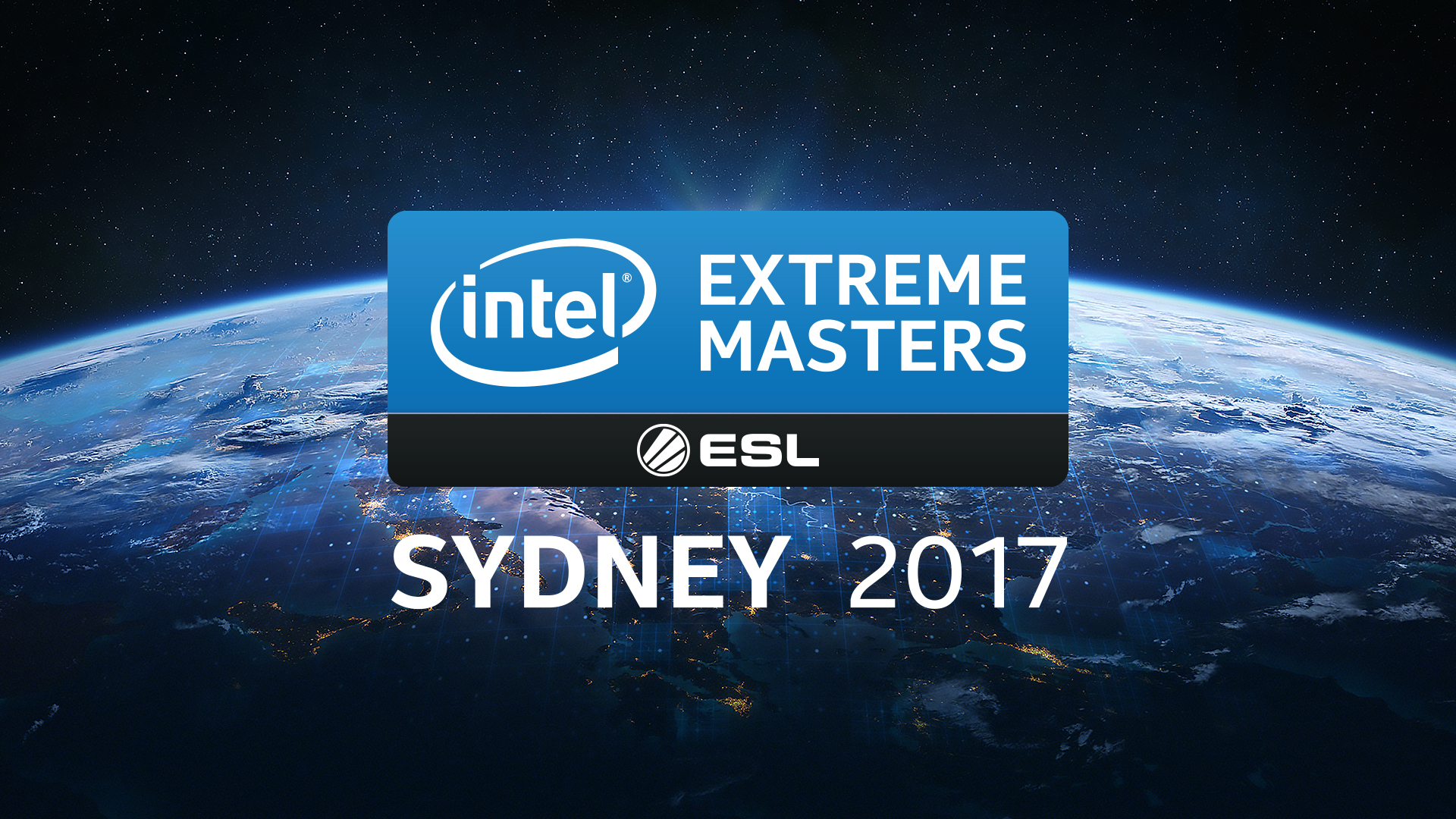 Season 11 of Intel Extreme Masters has only just concluded on the weekend with incredibly entertaining grand finals in CS:GO and StarCraft II and we are already looking ahead to the next huge event. We’re thrilled to announce that Intel Extreme Masters will make its way to the land Down Under for the very first time, coming to Sydney, Australia, on May 6th and 7th. The Qudos Bank Arena will play host to the AUD$260,000 tournament that will bring the best CS:GO teams of the world to Australia’s most populous city.

Two teams have already been directly invited to the tournament, with further invites and qualifier information to follow in the near future. We’re excited to welcome both SK Gaming and Renegades to Sydney at the start of May!

SK Gaming have had a simply marvelous 2016, winning two majors, as well as finishing in second place for both the ESL Pro League Finals in Sao Paulo in November and Intel Extreme Masters Oakland. Joining them will be the team widely considered as Oceania’s most successful team – Renegades. The squad will surely enjoy a roaring welcome in front of their home crowd as they look to keep Sydney’s first Intel Extreme Masters trophy in Australia.

Nick Vanzetti, Managing Director of ESL Australia, is more than ready to make Australia’s first Intel Extreme Masters event a huge success.
“Bringing an industry-leading event to Australia is an exciting opportunity as we have some of the most passionate esports enthusiasts in the world. The prestige and legacy the Intel Extreme Masters brand brings mixed with the world’s best players is the perfect recipe for a historic weekend in esports.”

Frank Soqui, general manager of the Virtual Reality and Gaming Group at Intel, is already looking forward to the next season.
“Intel has a long history with the esports community and we’re always looking for ways to give gamers the first opportunities with amazing new gaming experiences. Intel Extreme Masters is the perfect venue for Intel to bring our gaming and VR products directly to the gaming community around the world. We are proud, honored and can’t wait to kick off Intel Extreme Masters in Australia.”

As is tradition at Intel Extreme Masters, stadium-goers will have a wide range of attractions in the venue to check out in between matches. On top of singing sessions and Meet & Greet opportunities with teams and players, there will be giveaways from our partners and sponsors, as well as the newest Intel Experience Zone. There you can try your hands on Intel’s newest gaming and VR products, including the new 7th generation Intel Core processors and an array of free-play machines.

The official start of ticket sales will be on March 13th at 10am AEDT, but there will be an exclusive pre-sale by Telstra, offering their customer an early chance to secure themselves a seat in the Qudos Bank Arena. Their pre-sale will start at 9am AEDT on Thursday, March 9th and last until March 12th at 8pm AEDT. Special access to this pre-sale will also be granted to ESL CS:GO Fan Club members.

You can find all ticketing information on our official IEM Sydney website.