“I’m looking forward to getting a rematch with Sako”: Alucard about the Brooklyn Beatdown 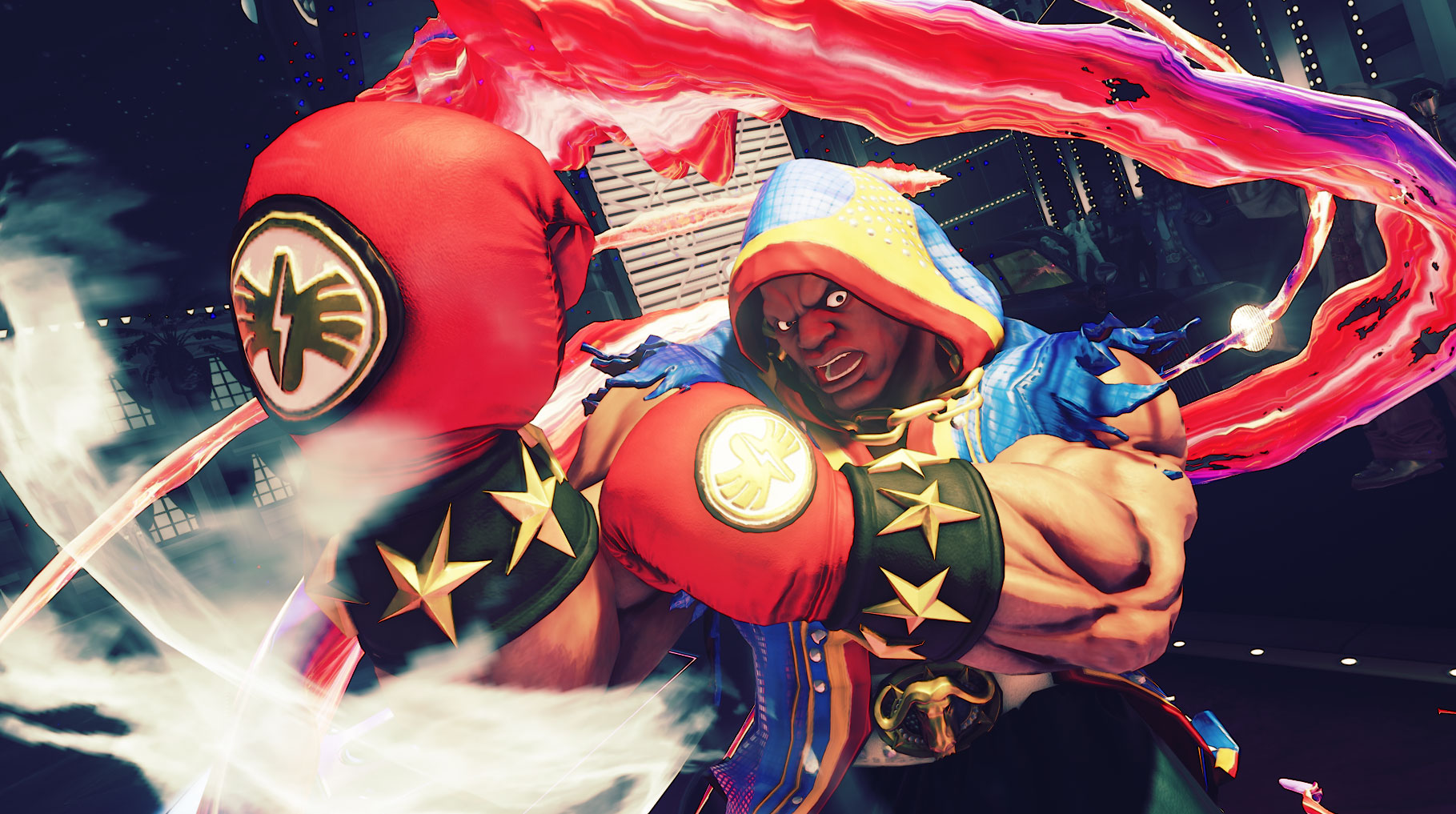 Originally hailing from Detroit, Michigan, 29-year-old Antwan “Alucard” Ortiz has proven to be quite a wild card competitor in the fighting game community in the past seven years since the debut of the Street Fighter IV series. His aggressive play style with characters such as Balrog, Evil Ryu, Sagat and Hugo turned a lot of heads whenever he showed up to a major tournament where he would take out big name players and have consistent top 32 and top 16 placings. Antwan’s impact in the Street Fighter scene was felt in other fighting games he competed in as well and it made him a top contender to keep an eye on in the future.

Fast forward to 2015 and 2016 and now Alucard, playing for Flipside Tactics since last year, has made huge strides both in his competitive fighting game career and his personal life. While still making a bigger name for himself in Ultra Street Fighter IV with his entertaining Hugo and getting top 16 to top eight placings at Mortal Kombat X majors in 2015, it wasn’t until earlier this year when Antwan moved from the rough nest of Detroit, Michigan to Long Island, New York and with the release of Street Fighter V in February that his talent and popularity really began to blossom.

Since then, Alucard has been on an absolute rampage in SFV. Honing his now well-known Necalli and Birdie play every week at New York’s premier SFV local, Next Level Battle Circuit, he has once again had consistent high placings at every major he has attended so far this season. His most recent and biggest accomplishment in SFV so far was placing second at Absolute Battle 7 in Dallas, Texas, beating the likes of PIElSmug, CircalLPN and RBlSnake Eyez along the way.

With the Brooklyn Beatdown at the Barclays Center in New York coming up this weekend, we spoke to Antwan to discuss his humble beginning as a gamer, character choices in SFV, Japan Cup, moving from Michigan to New York and his thoughts going into next weekend’s event.

ESL: What was your first exposure to gaming in general and what kind of impact did it have on your life?
Antwan “Alucard” Ortiz: My first exposure to gaming would be with my father as a child. It made me despise fighting games. The thought of not being able to have fun while gaming was incomprehensible to me as a child. He made me hate them because he was of course superior. I was in elementary school ya know. So I went towards RPGs and puzzle games that were more exciting and less serious.

ESL: When did you first start playing fighting games?
Alucard:  I first started playing fighting games when I was three to four years-old. Actually my first competitive fighting game was Street Fighter III: Third Strike way back in 2007, but I was definitely more successful with the SF4 series. The thought of competing in fighting games for money was always a dream of mine. So when I finally found out there was a way to do it, I just gravitated towards the scene that much more.

ESL: In SFV, we’ve seen you play Necalli, Birdie and Balrog. What drew you to play these characters and who do you consider your main?
Alucard: I like Necalli because of his hair and physical appearance. I play Birdie because he was the SFV version of Balrog before his arrival. And I play Balrog because he’s my all time favorite SF character. I guess I would consider Birdie my main if I had to choose. So to say I use Necalli, Balrog and Ryu to cover my bad matchups is absolutely correct. Right now Chun Li, Nash and Karin are my hardest matchups.

ESL: You recently went to Japan to compete in the Japan Cup at the Tokyo Game Show. How was your experience outside of the tournament in Japan?
Alucard: Japan is absolutely amazing. A beautiful land that I could never get tired of. Sadly I had more fun exploring Tokyo than I had participating in the actual competition. In the Japan Cup I made it to losers finals of my pool, one match away from making it out. The competition there is definitely two to three times stronger than that of America.

ESL: Did you learn things in Japan that will now help you succeed at the Brooklyn Beatdown next weekend and beyond? If so, what was it exactly?
Alucard: I learned enough from that tournament to level up my game ten fold. I will definitely be stronger in my upcoming endeavors. I obtained a new outlook and approach to the game. So adding the new approach to my game play will be tough, but I am sure I can master it.

ESL: What’s your game plan and mentality going into the Brooklyn Beatdown? Any players you’re looking forward to facing or trying to avoid running into?
Alucard: My mentality going into Brooklyn Beatdown will be to remember my training. Knowing that I’ve faced this level of competition before will give me the confidence I need to do my best. I’m looking forward to getting a rematch with Sako and I honestly want to avoid playing Haitani.

ESL: You’re originally from Detroit, Michigan, and you just recently moved to New York earlier this year. What prompted that decision to move and how has the transition been? Do you consider yourself a New Yorker now?
Alucard: My organization F3 actually came up with the idea to do a boot camp in New York. Just to get a proper start with SFV with the level of competition on the East Coast being tremendous and such. I think it has turned out beautifully. I love NY, but as much as I like it I don’t think I’m quite a New Yorker just yet (laughs).

ESL: Any final thoughts or shout outs before next weekend’s big SFV event at the Barclays Center?
Alucard: Of course I would like to thank my sponsors for everything they’ve done for me. Of course a big shout out to my organization FlipSid3 Tactics. A big I love you to all my family, friends and fans. And just a farewell quote of, “Believe in yourself, and live your dreams.” Thank you.

ESL: Thank you for your time and good luck at the Brooklyn Beatdown!