IEM Cologne – All you need to know 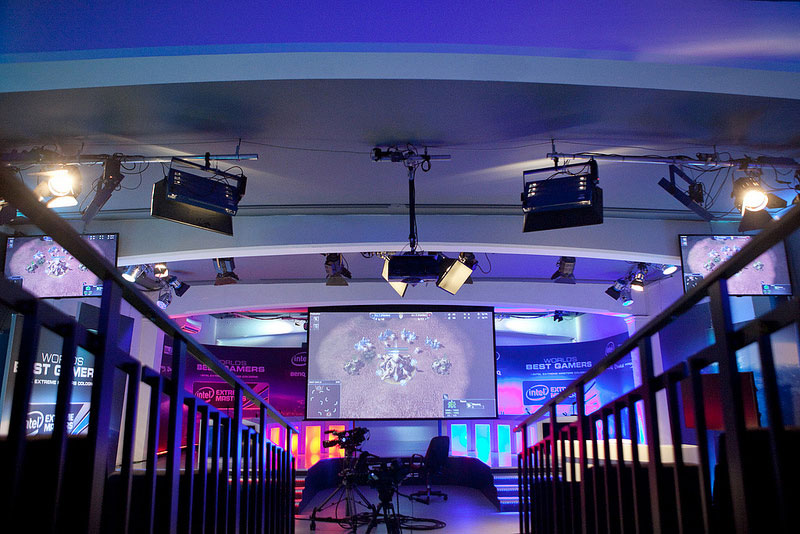 Of the twenty-eight players taking part in Intel Extreme Master Cologne, five have already earned themselves a World Championship position. The pressure is on for the remaining twenty-three, as Cologne is the last chance for players to qualify for the Finals in Poland through an IEM stop.

The players that place in the top two at Cologne will win themselves an all-expenses-paid ticket to the US$100,000 Winner-Takes-All World Championship in March. There they will be joined by the likes of two-time, back-to-back IEM champion, Kim “herO” Joon Ho, and Boss Toss legend, Jang “MC” Min Chul, and many more big names.

The competition, as we’ve come to expect from Intel Extreme Masters, welcomes some of the top StarCraft II Heart of the Swarm talent. Split into three stages (open bracket, group stage and playoffs) the players will compete over four days for two World Championship qualification spots and US$25,000 in prize money.

Competition will certainly be tough with players attending boasting a combined total of 35 first place finishes, 34 second place finishes and 49 third place finishes in top tier tournaments between them. Combine that with an astounding 62 IEM appearances, a collective total of US$2.4+ million in prize money earned between the attending players and you can be sure the action will be explosive in Cologne.. For more impressive facts about the IEM competitors, check out the Infographic released earlier this week.

Open Bracket
Sixteen players, split into two groups, will compete for four places in the group stage. Among the players competing are big names in the StarCraft II scene. Jang “MC” Min Chul (already qualified for the IEM World Championship), for example, who is looking to be on top form coming into IEM Cologne, having made it to the Finals of the previous IEM event in Sao Paulo. He will be joined by yet another player who tried his luck in Sao Paulo: Dario “TLO” Wünsch. The German Zerg player recently voiced his desire to attend the World Championships, and displayed some excellent form in Brazil, defeating Bomber 3-2 in the Quarterfinals. His convincing performance attracted a lot of attention, as heads now turn to him being one of the major foreign hopefuls in the StarCraft II scene.

The open brackets will be streamed live on ESL TV at 13:00 CET on Thursday 13th of February.

One player to definitely look out for this stage of the competition is back-to-back WCS America champion, Choi “Polt” Seong Hun, looking to pick up his first major win of 2014 after an incredibly successful 2013. His knack for clinching first place is something Korean Zerg player, Jaedong (in Group C alongside Polt), with his second-place curse, will be looking to upset.

Playoffs
The top two players from every group will then compete in the Quarterfinals playoffs for a chance to win the US$10,000 first place prize money, and of course, a qualification spot at the World Championships. Playoffs will begin on Sunday 16th at 12:00 CET over on ESL TV.

Check back throughout the week for more updates and news concerning the event! As always, more information is available on the official Intel Extreme Masters website.