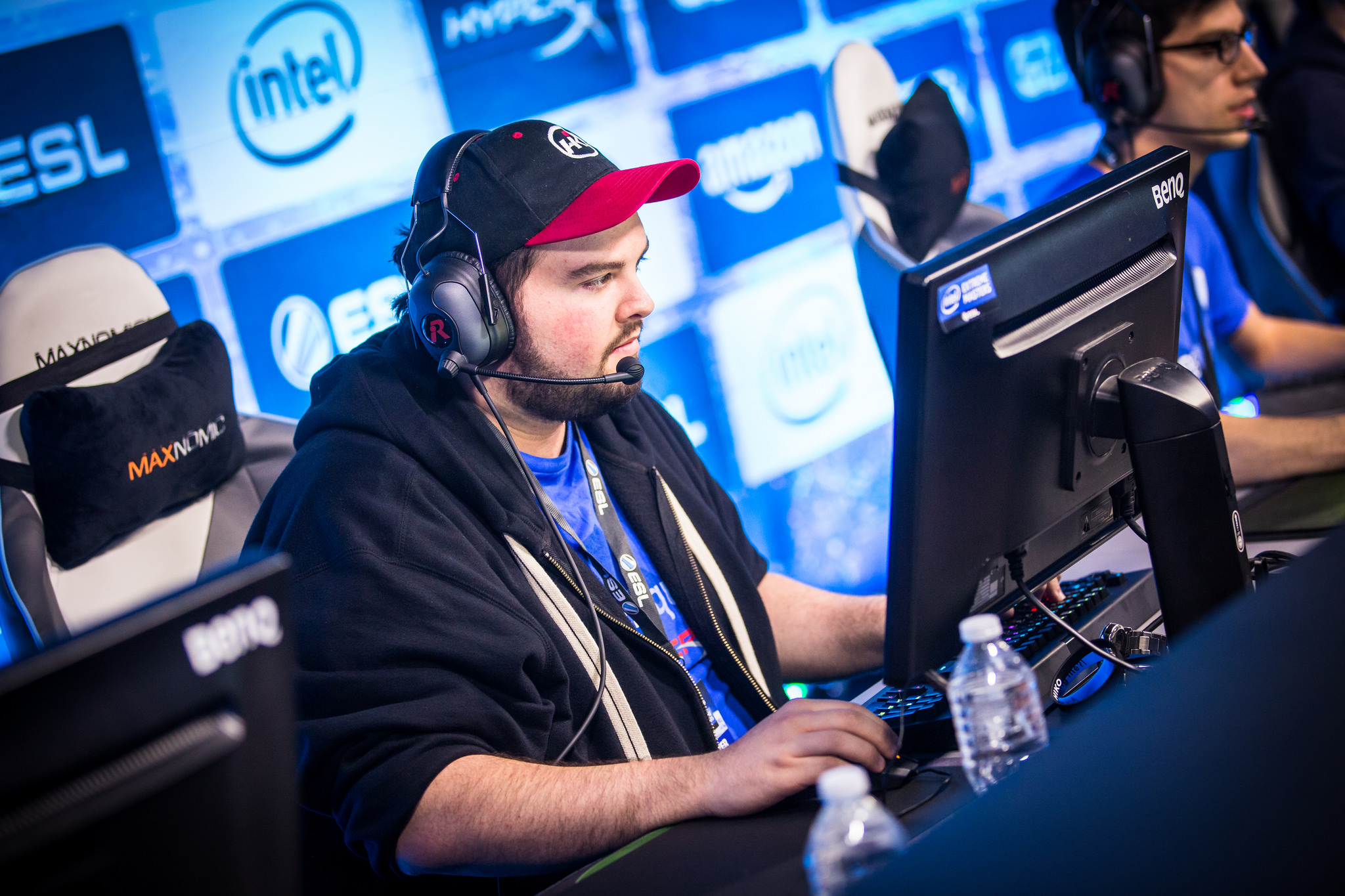 The finals of the ESL ESEA Pro League’s second season are coming up soon and Team Liquid is joining the competition as the first placed team during divisional play. We spoke with Spencer “Hiko” Martin about the upcoming tournament, clashing the European teams once more and the recent success of his team.

ESL: Hello, Spencer, and thanks for speaking with us ahead of the ESL ESEA Pro League finals. How do you feel about the upcoming clash of the North American and European cream of the crop?
Spencer “Hiko” Martin: Hello! Glad I’m able to be a part of another ESL ESEA offline final! I think this final will be the best out of any so far. Every season the skill gap closes a little bit, not only between American and European teams but also just top teams in general. As time goes on, the game is getting much more competitive, and because of that we’re seeing tons of amazing CS:GO played at offline tournaments.

ESL: During the regular season, you were able to take the first place in North America ahead of Luminosity Gaming. Do you think you can repeat this in California?
Hiko: My team is still very new and very inexperienced. When it comes to offline tournaments, it’s all about how everyone on my team is feeling. Two of my players, nitr0 and EliGE, are both just finishing up their semesters of university, and because of this they have so much on their plates. We’re trying very hard to reproduce our online results online at LAN, and I think we’re still making progress in the right direction.

If I look at the results as of late, I would actually need to put Luminosity ahead of us as far as offline results go. They had a very impressive run at the FACEIT finals at DreamHack this past weekend, and if they’re able to show up with the same intensity they could definitely beat any team in attendance at the ESL ESEA finals. 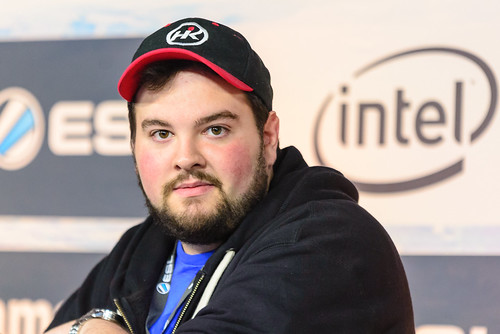 ESL: Compared with last season, you and Conquest replaced the former Luminosity team and Cloud9 in the top four of North America. Would you say that there is a big fight for the top right now?
Hiko: It’s very odd now in the American scene compared with when I was active over a year ago. Back then, there were two clear-cut favorites and all of the teams below us were fighting for a third and fourth place seed. Now it seems even the number one spot is up for grabs and any of the top five teams in NA can beat anyone else depending on the day. I would say I am most surprised that Cloud9 didn’t make both the CEVO and ESEA finals, but now that we know sgares has decided to quit the team maybe it was for the better.

I would say the top teams in NA are (in no particular order) Liquid, C9, Luminosity, CLG and Conquest, and as I just mentioned any team can beat anyone depending on the day. One week it may look like one of the teams is looking really hot and have so much potential, and then the following week they may lose to a top fifteen NA team and people start doubting them once again. It’s very volatile right now, and I think after this last LAN tournament of the year we will see not only roster changes but possibly organization changes as well.

ESL: During DreamHack Winter 2015, you were stopped hard by Team SoloMid. Would you mind meeting them during the groups at the ESL ESEA Pro League finals?
Hiko: At DreamHack Winter we got 16-0ed by them. Although that result looks bad on paper, if you actually look at the stats I think we had ten rounds where we had the first kill and were not able to close the round out. Literally everything went wrong for us that game, losing every single clutch round and having some really weird late round decisions which I don’t think we would ever make again. I would not mind meeting them during group stages, but it looks like we’re in Group A and they’re in Group B so we will have to face them in the playoffs!

ESL: Before DreamHack, your latest results were looking amazing – your second place at the iBUYPOWER Cup and a third/fourth place at Intel Extreme Masters San Jose were a good advertisement for your team. How did you work on the most recent results as a team?
Hiko: We’ve been nonstop traveling almost every single weekend since the DreamHack Cluj Major qualifiers in Sweden. It’s been a very long couple of months and we haven’t really had any time to go ‘back to the drawing board’ and analyze in great detail exactly what has went wrong. We’re doing our best to come up with tactics and fixes for problems on the fly, but without adequate time at home to actually hands-on practice it’s all about theories. 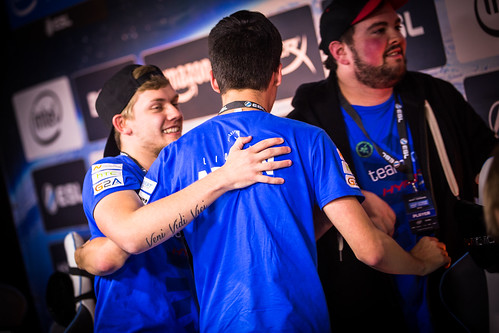 ESL: Looking at the teams you might face at the ESL ESEA Pro League finals, are there any that three you’d love to go up against?
Hiko: Assuming I didn’t know the groups at the time of this interview, I would have definitely wanted CLG in our group as the American team. We seem to usually get the better of CLG when we play them and I think our playstyles match better than a team like Conquest.

As far as the European teams go, EnvyUs had a very rough time at DreamHack Winter and didn’t look as impressive as they did when they won the last major. As far as the second European team goes, I think Fnatic matches up well with us as well. We were able to beat Fnatic on de_cbble at PGL the last time we played them so I would like to play them again.

The ESL ESEA Pro League season 2 finals are being played from 10th to 13th of December. Get all the details on the official website and stay up to date by following ESL Counter-Strike on Facebook and Twitter!