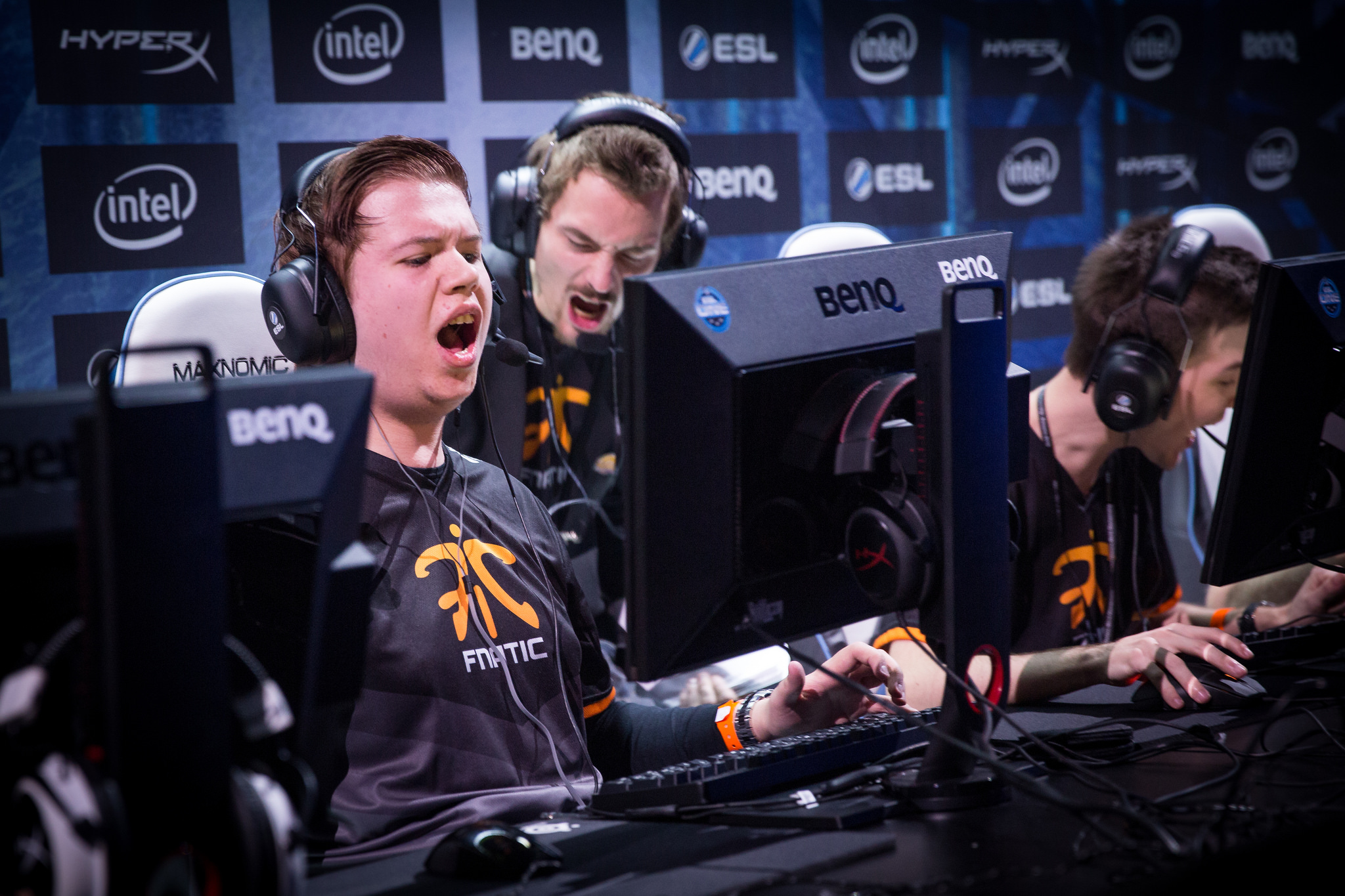 Not long after its announcement, the ESL ESEA CS:GO Pro League kicked off with its first four match days in Europe and North America this week. As well as seeing a lot of high-class Counter-Strike action, we also got a glimpse at some newly formed teams along with some big-name clashes.

Europe: Fnatic dominate while the German shuffle takes its toll

With a clean 3-0 scoreline in matches and only 17 rounds lost throughout, Fnatic put their money where JW’s mouth is to beat Team Dignitas, mousesports and EnVyUs in style. The champions of ESL One Katowice 2015 once again underlined their ambition to keep the top spot in the CS:GO scene and are looking as dangerous as ever. With their match against the ever-rising TSM coming up next week, this could be their next test and bring us what is possibly the highlight of the upcoming match week on Tuesday.

Okay, we’re done with being nice. Back to dominating.

JW putting his money where his mouth is

Both German teams – mousesports and PENTA Sport – had big lineup shuffles following the ESL German National Championship. While mousesports acquired the services of nex, Spiidi and denis from their rival, PENTA brought in some well-known faces as they recruited former players strux1 and Troubley as well as stavros and tabseN.

Their first clash happened right on the first match day as PENTA sent the German champion packing 16-10 with their four former mousesports players. mousesports, on the other hand, won their match against HellRaisers on Thursday, giving the first glimpse of what their new lineup is capable of. The remaining matches were lost, but with those new rosters both teams might need some more time to adjust.

America: Tough fight for the first spot and only little room for errors

The latest North American transfers had a huge impact on the results, with Counter Logic Gaming, Cloud9, eLevate and Luminosity Gaming all at nine points, leading the board with three matches won. While Luminosity have lost one match so far, the other teams are still unbeaten, and these four teams’ upcoming clashes could prove very interesting to watch. Both Keyd Stars and Nihilum are also yet to play their first matches, so room for error at the top might get even smaller. 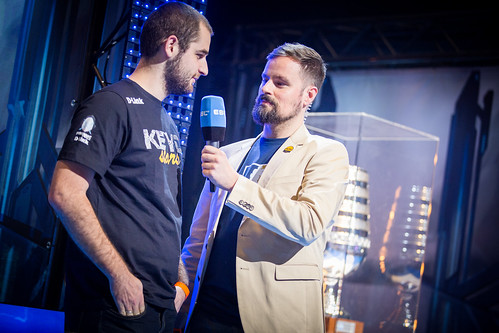 The only teams still without a win in the North American division yet are affNity (0-2), Ace Gaming (0-3) and mouseSpaz (0-4) as well as the two teams without a match yet (Keyd Stars and Nihilum). Getting out of the bottom of the rankings should be a high priority for the next play week, with the tight situation at the top of the board likely to give them a hard time catching up.

Week two approaches: what happens next?

After the first full week of the ESL ESEA Pro League, the European and North American divisions couldn’t look more interesting. While Europe saw Fnatic dominating once again while their chasers (except Ninjas in Pyjamas) have lost at least once already, North America has a lot of teams striving for the top – and this will make the games even more interesting

In the upcoming week, Europe will get to see a lot of TSM, Flipsid3 and Na’Vi as these three teams will be having their first matches in their division. The North American matches have not been scheduled yet, but with the results so far pretty much every match is going to matter, and so we can lean back and look forward to another three nights of awesome CS:GO matches to come!

Check out the ESL ESEA Pro League website for the full schedule, stream links and more, and follow ESL CS:GO on Twitter and Facebook to stay up to date with the Pro League and other tournaments hosted by ESL.