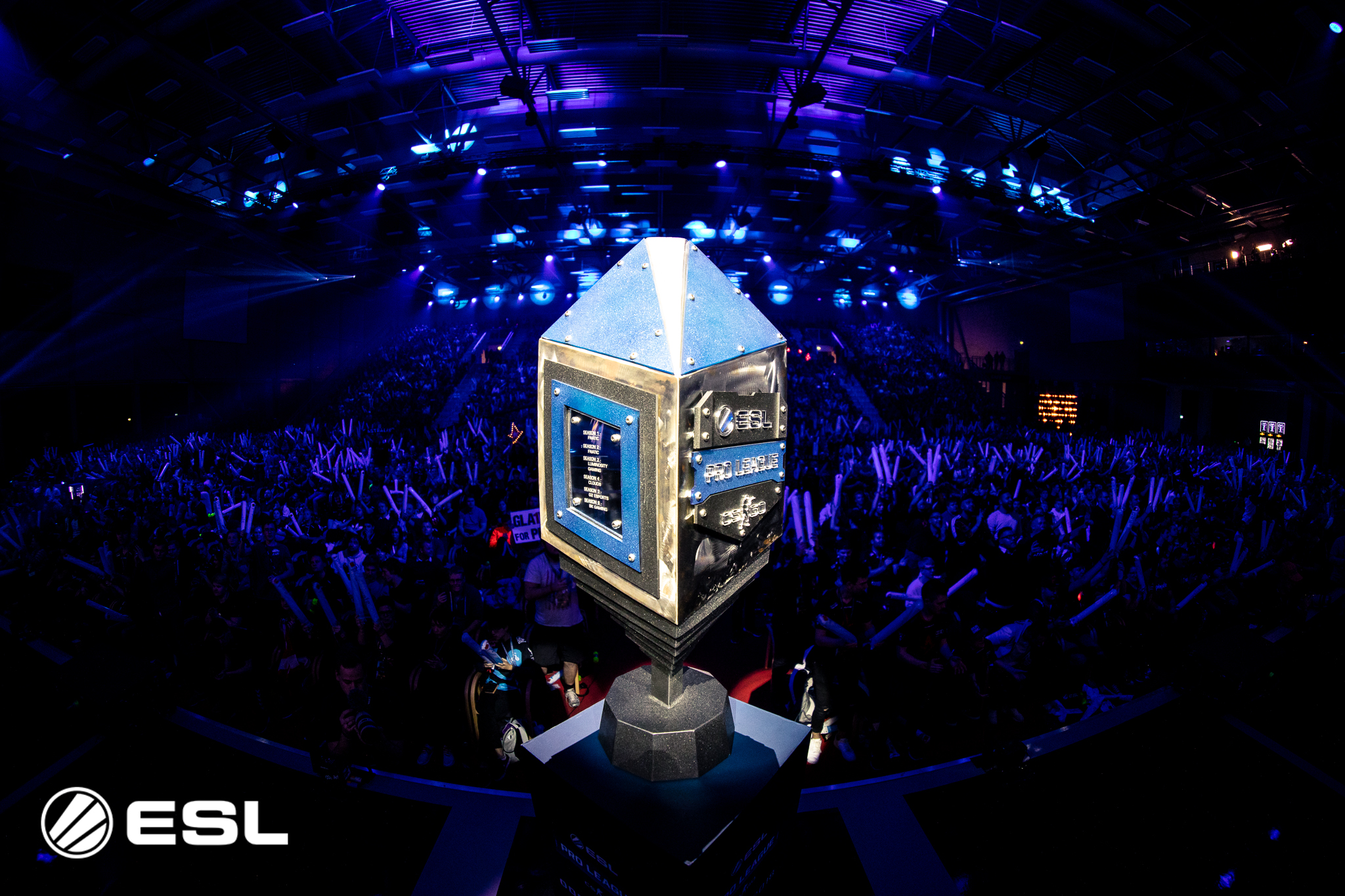 The world’s longest-running professional CS:GO league will return on April 12, 2019, for Season 9 with more teams and a brand new format that replaces online play with studio matches for the EU and AM regions. The changes will also require less time commitment from the teams and players to take a first step against the oversaturation in CS:GO.

After talks with the World Esports Association (WESA) at ESL One Cologne 2018, the teams and ESL have decided to change the current format of ESL Pro League in order to work against some of the current issues of the product as well as the CS:GO ecosystem – oversaturation of events and Pro League being online as well as time consuming. Together with the WESA teams, we’ve created a task force that have come up with a new formula designed to ensure that the ESL Pro League continues to be the toughest competition in CS:GO for years to come while at the same time improving the situation for teams and players.

Esports at is purest – the revamped format:

Starting in 2019, the regular season will be played in three separate regions: Europe, Americas and Asia-Pacific. Each of them will be divided into four groups of fours teams with seeding based on the ESL World Ranking. The move to a system of smaller groups helps us to make every match more exciting and more relevant towards the season finals, requiring all teams to live up to their full potential in every game of the season.

While APAC matches will remain online, EU games will be hosted offline at the ESL studio in the United Kingdom and the AM region in the United States. Playing all season matches offline on LAN allows us to provide the most competitive environment possible to all participating teams. With those changes, we strive to make ESL Pro League the toughest competition in CS:GO.

The road to the Season 9 finals:

The regular season will consist of two Group Rounds, greatly reducing the time commitment needed by teams and spectators and making every single round count. This is how each region will determine their qualifiers to the Season Finals:

Round 1: Four groups of four teams. Group winners qualify directly for the Finals. Second and third from each group move on to Round 2.

Round 2: Two groups of four. Group winners and second place qualify for the Finals.

Total spots in the Finals: 8

Round 1: Four groups of four teams. Three groups for NA teams, one group for LATAM teams. Group winners qualify directly for the Finals. Group second and third place move on to Round 2.

Round 2: Two groups of four. Group winners qualify for the Finals.

Total spots in the Finals: 6

Round 1: Four groups of four teams. Two groups for ANZ teams, one group for CN, one group for SEA. Group winners and second place from each group move on to Round 2.

Round 2: Two groups of four, one for ANZ, one for CN/SEA. Group winners qualify for the Finals.

Total spots in the Finals: 2

We will soon announce the finalized details of promotion and relegation to and from the ESL Pro League in Season 9.

After an exhilarating Season 8 Finals in Odense, where Astralis conquered their second EPL title on the bounce and secured the $1,000,000 Intel® Grand Slam, we are sure that the wait until April will be more than worth it for fans and teams. Our new format makes it easier for fans to follow the most elite CS:GO league in the world while granting opportunities for more teams across the globe to climb the ladder in an open and fair competitive structure.

“The CS:GO Pro League will return with a brand new format featuring live studio matches in Europe and North America, offering more teams the chance to earn one of the coveted spots in the toughest CS:GO league to date,” said Ulrich Schulze, Senior Vice President at ESL. “We want to provide players, teams and the passionate CS:GO fans all around the world with the best possible experience – esports at its purest.”

“WESA’s goal was to bring Pro League to the next level. With the great commercial and competitive success of recent years we are grateful to be in the position to invest into improving Pro League even further. We want to make it more attractive for users and players who expressed their interest in improving the schedule, in order to have more time to prepare for matches,” said Pietro Fringuelli, Commissioner of WESA. “With the new high-quality production in offline locations as well as the new league format, we are confident that the games will become even more attractive and more competitive than ever.”