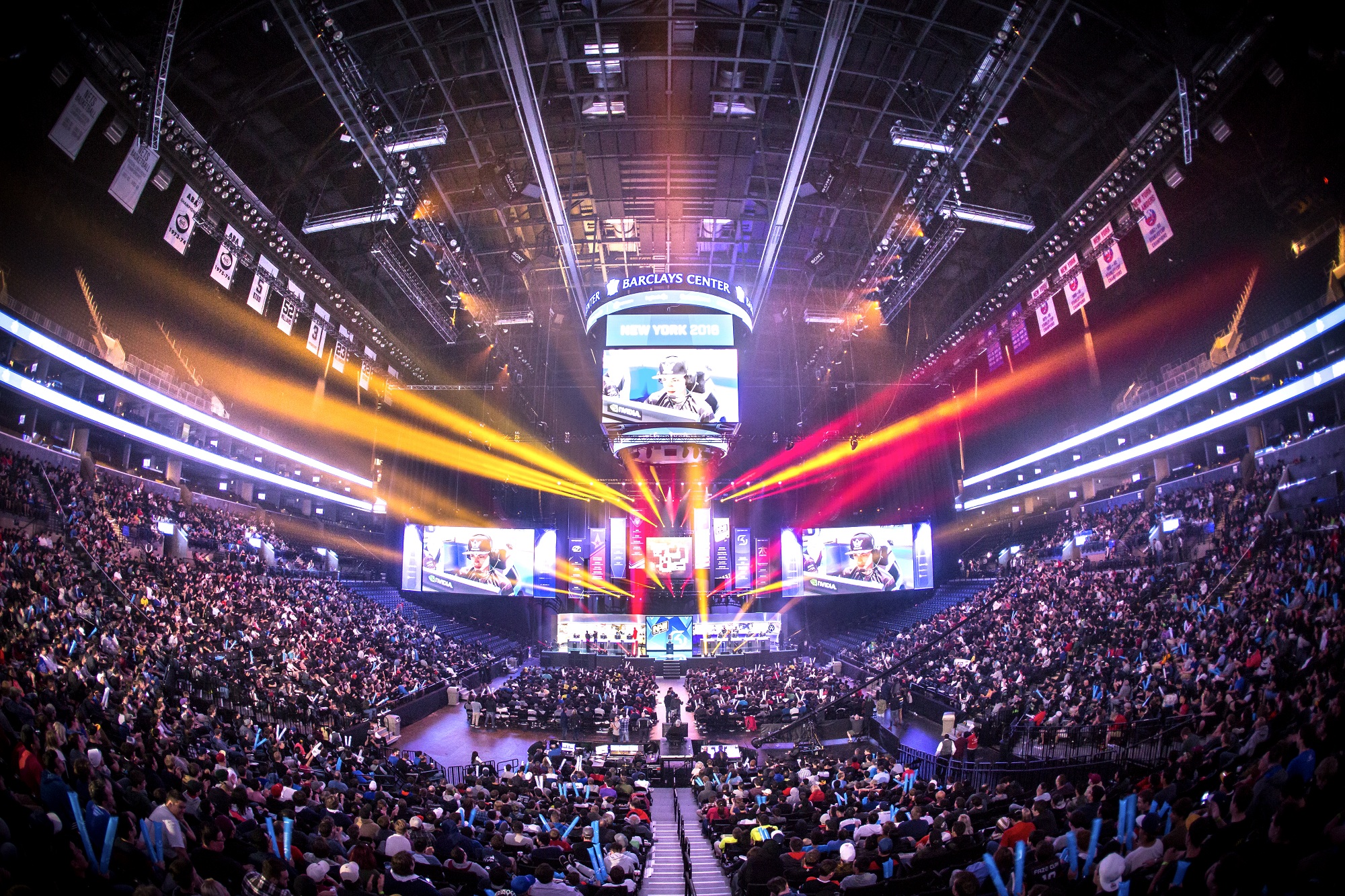 We are very proud to have brought the East Coast’s biggest esports event to date to Barclays Center in Brooklyn. ESL One made its third New York stop on Oct. 1 & 2, with an arena full of 8,500 fans on each of the main event days, and attracted a total of 20 million unique online viewers. The world’s top CS:GO teams battled for a share of the $250,000 prize pool and hundreds of players fought for the $75,000 Street Fighter V purse in theScore eSports Brooklyn Beatdown. Over the course of three days, the online viewership peaked at more than 450,000 concurrent and 6 million unique viewers, and the event clocked over 8 million hours watched on multiple online streaming platforms.

ESL One New York saw record-breaking social media engagement, with more than 122 million impressions generated on ESL’s Twitter and Facebook channels, which included more than 7 million fan engagements. ESL’s own content reached more than 21 million unique fans worldwide, 10.6 million of which were generated via highlights and backstage content. Nearly 80,000 Twitter accounts joined the conversation around the event with approximately 182,027 tweets. This makes ESL One New York one of the most talked about events in ESL history.

“ESL is committed to showcasing legendary gameplay in the context of amazing event experiences,” said ESL Vice President of Pro Gaming Ulrich Schulze. “We are proud that ESL One New York delivered on this commitment, sparking worldwide conversation from thousands of attendees live from Barclays Center and millions of online viewers.”

Featuring a live musical performance by EDM duo Krewella, an appearance by Ice-T, and the first-ever VR broadcast for an esports event, ESL One New York marked another large step for the esports industry as competitive gaming enters the mainstream market and continues to lead the charge in innovative media technologies.

“We were thrilled to have the top Counter Strike and Street Fighter gamers at the first-ever esports event at Barclays Center,” said Keith Sheldon, Senior VP of Programming at Brooklyn Sports & Entertainment. “With the excitement and conversation that surrounded this event in the esports community worldwide, we look forward to partnering with ESL on future events.”

In the CS:GO tournament, North America’s Team Liquid was defeated by the powerhouse European team Natus Vincere, while the longstanding roster of Virtus.pro upset world champions SK Gaming in the semifinals after an intense battle in triple overtime. In the end, it was Oleksandr “s1mple” Kostyliev who, on his 19th birthday, first lifted the coveted ESL One trophy on behalf of Natus Vincere, the team that took home $150,000. In conjunction with the CS:GO action, hundreds of Street Fighter V players battled in theScore eSports Brooklyn Beatdown, which culminated in a one-on-one grand final livestreamed from the main stage at Barclays Center just after the CS:GO semifinals. Chinese champion Zhuojun “Xiao Hai” Zeng took down Yusuke “Momochi” Momochi of Japan and won the first place prize of $30,000.

These amazing matches made up the first esports event to ever be streamed live in virtual reality. Wonderworld VR captured the event experience from Barclays Center, while Sliver.tv utilized its LiveVRCast technology to give viewers an immersive 360º perspective of the games and distributed the complete VR experience around the globe.

For more information about ESL One, visit the official tournament website, and be sure to check out the event photographs and video footage on our YouTube channel.