ESL One brings eSports to the mainstream media

Holding a Dota 2 tournament in the same venue as that used by the world’s most popular sport was not only a powerful symbolic move that showed the direction in which eSports is heading – it also allowed the event to take on a level of grandeur that attracted the attention of the mainstream media. The latter leads to awareness among the general population, which over time can turn into understanding, acceptance and perhaps even interest in eSports, in turn allowing even bigger and better events to be run in the future.

The home press’s reaction to ESL One

In Germany, ESL One made it onto a number of mainstream news sites as well as printed newspapers and magazines. 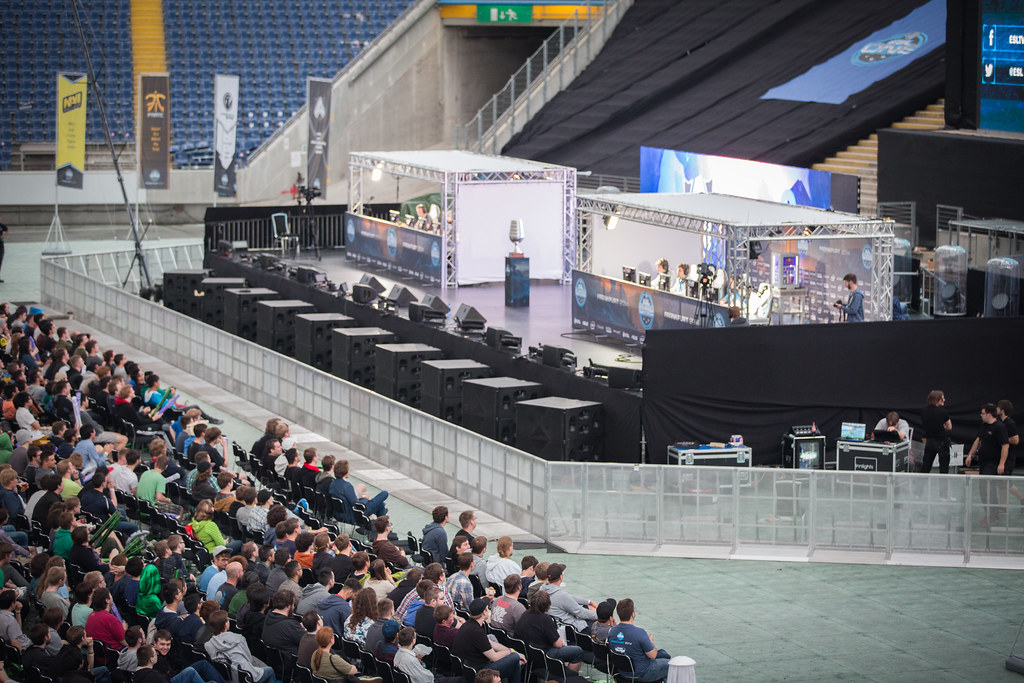 Both ComputerBild.de and Heute.de (English video) interviewed ESL One commentator Toby “TobiWan” Dawson, asking his opinion on what it takes to win as well as why people around the world find professional gaming so fascinating to watch respectively. Toby’s two key points regarding the former were coordination and adaptability, and when asked for his predictions by ComputerBild.de said that there wouldn’t be any big surprises – something that doesn’t necessarily seem to have rung true when all was said and done. Heute.de’s question about what makes eSports so interesting to watch was perhaps a little more telling about a lot of the mainstream press’s attitude towards it – not everyone can understand why something ‘virtual’ can be as gripping as watching ‘real sports’. 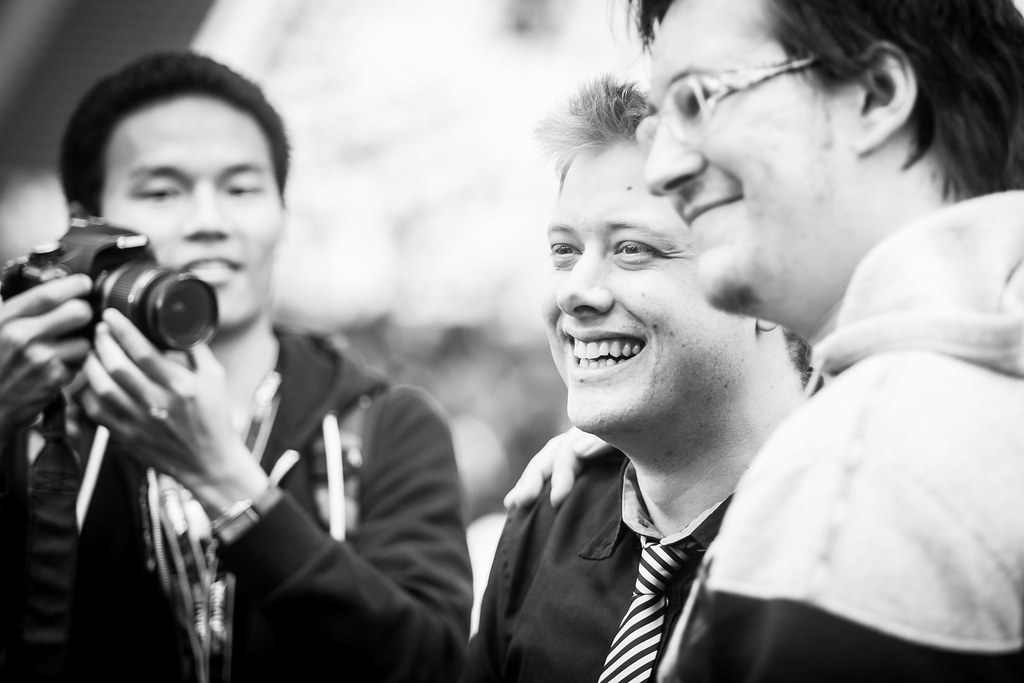 Extremely interesting was an interview with Ralf Reichert, managing director of ESL, by the Süddeutsche Zeitung, the largest German national subscription daily newspaper. Their questions included reference to the potential health benefits that gaming could offer (perhaps not physical, as one might expect from something like football, but definitely intellectual) as well as the importance of live events in the eSports world. The entire interview was translated in a Reddit thread and is definitely worth checking out.

Bild.de, Germany’s most read newspaper, and the Allgemeine Zeitung both published articles more aimed at providing the uninitiated with a general introduction to the world of Dota 2 and eSports, as well as marveling at the event’s grand location at the Commerzbank Arena, massive screen, huge number of attendees and, of course, the incredible community-funded prize pool. 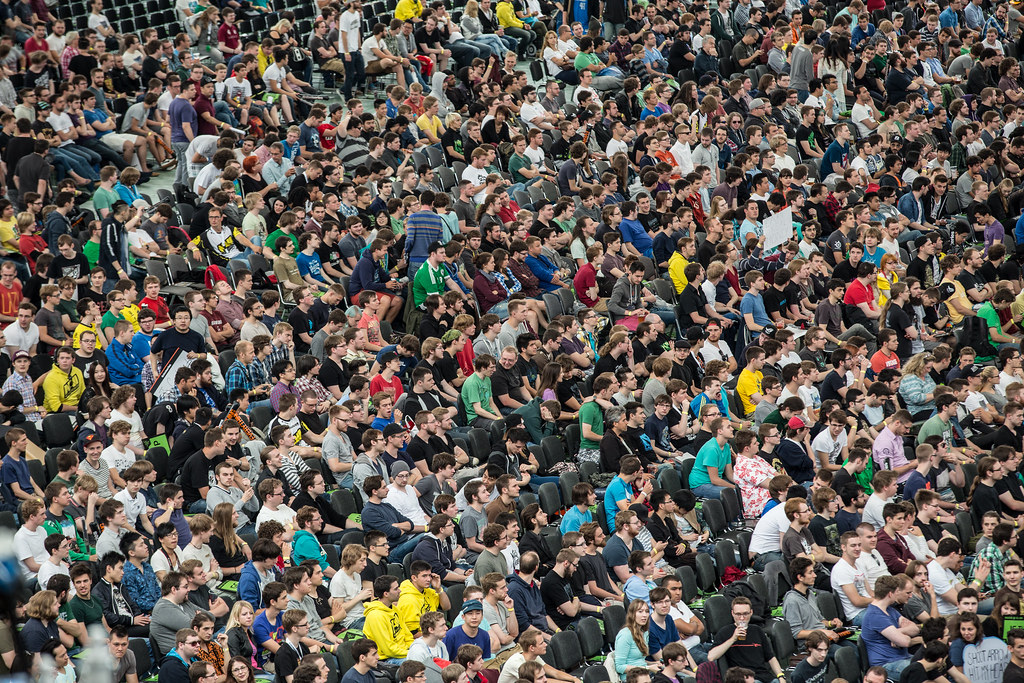 The Spiegel Online, one of the most visited German language news sites, also ran a feature on ESL One, and succinctly summarized how the event managed to attract thousands of fans to an erstwhile World Cup stadium in five points:

Interesting especially was the debate the article generated in Spiegel Online‘s comment section. To top it all off, national German news show ZDF traveled to Frankfurt to film the event as well as interviewing some of the people involved. They published several pieces and you can find a subtitled version of the video below, or go here to view the full segment in its original German.

How long will it be until eSports get the same level of coverage by the global mainstream press as ‘normal’ sporting events such as the World Cup? Only time will tell…

To find out more about ESL One Frankfurt, visit the official website or take in the sights by checking out our ESL One Flickr album.

You can also find a list of some of the coverage that ESL One received in the German press below. If you’re not a German speaker, try running them through Google Translate by pasting the articles’ URLs into the translation box.

In the meantime ESL One also managed to make its way into a variety of international news outlets including England’s most circulated newspaper the Sun, as the “Stadium of Fight”.  In stark contrast to the often critical portrayal of videogames in mainstream papers like the Sun, it referred to eSports as “one of the world’s fastest-growing sports” which can certainly be seen as step forward. It was also picked up by various online outlets with multiple pieces in PC Gamer, VentureBeat and Red Bull. We put together a full overview of online coverage and additional content here: ESL One Interview and content from around the web