ESL by numbers: the nuts and bolts of being gamescom 2015’s largest exhibitor

With the ESL Arena and accompanying stalls having taken up 4,680 meters squared of space, ESL was the largest exhibitor at gamescom 2015, showcasing over 15 different games – more than the Winter Olympics – and awarding more than US$250,000 in prize money.

Gearing up for gamescom

Such a massive event takes a lot of equipment to pull off, and ESL’s gamescom efforts were no exception. In order to keep everything running smoothly, the ESL team had to deploy:

The amount of wires used by ESL at gamescom 2015 deserves its own special mention. With 3.5 kilometers used for electricity, 6.5 kilometers in network cables and 2.5 kilometers for the TV and graphics teams, combined there was enough wiring to run a cable up and down Dubai’s Burj Khalifa skyscraper – the tallest man-made structure in the world at 830 meters high – seven times! 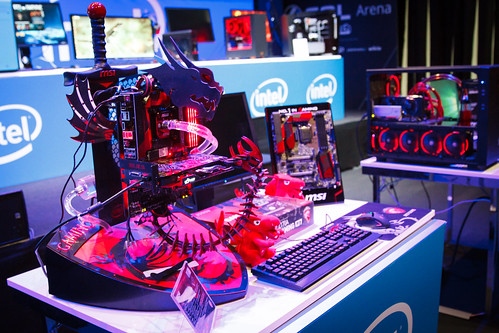 The ESL IT team also had their work cut out for them, with them clocking:

Catering to the crowds 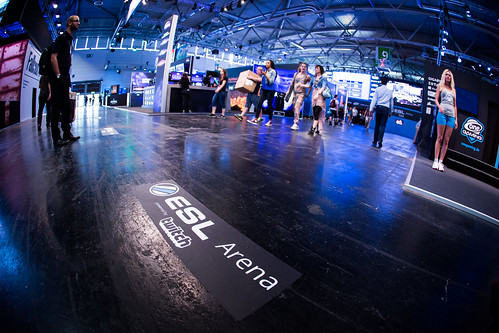 ESL booked some 1,600 hotel rooms for various attending players, personalities and staff throughout the event, and during peak times had around 660 people to take care of simultaneously. Additionally, ESL also had a fleet of twelve vehicles shuttling those working on gamescom back and forth to make sure everyone got to where they needed to be. A few stats: 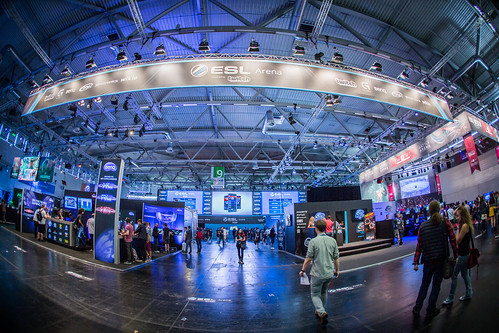 The exclusive ESL afterparty also racked up plenty of numbers of its own. Partygoers got to enjoy over 120 songs under the supervision of DJ Cem, Johnny Flash and the Shake n Bake Crew as well as around 2,400 beers and 7,500 long drinks, all kept cool by a refreshing 2,500 or so ice cubes.

ESL will soon be bringing more esports to Cologne with the ESL One Counter-Strike: Global Offensive championship at the LANXESS Arena! Grab your ticket for ESL One Cologne 2015 here or, if you can’t make it to Cologne in person, check out the Esports in Cinemas website for a grand finals showing at a theater near you!