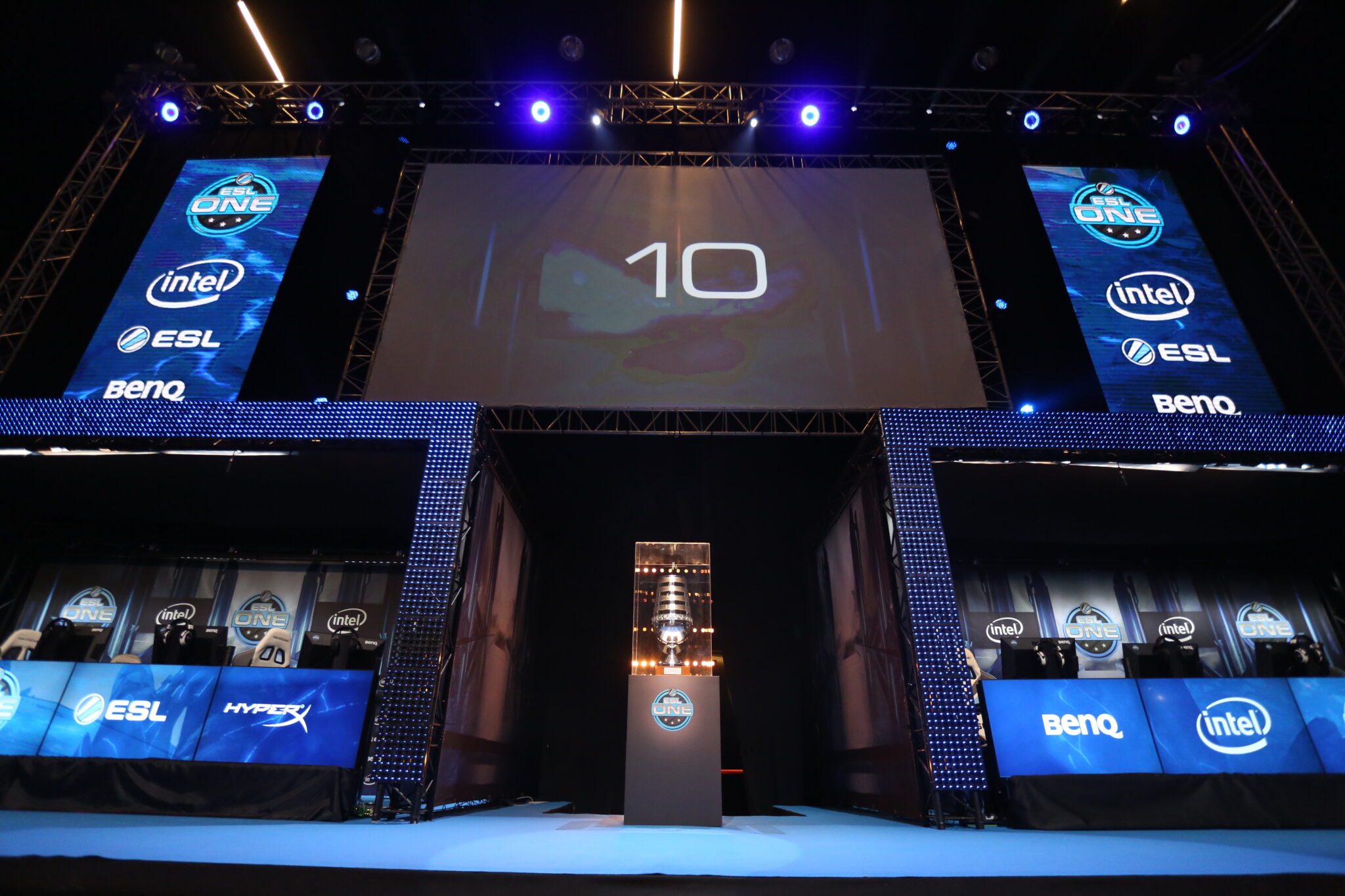 After a record-breaking day one at ESL One Katowice 2015, the first quarterfinal also promised to kick off another day of great CS:GO action. With DreamHack Winter winners EnVyUs facing former Intel Extreme Masters CS 1.6 champion Natus Vincere, a prestigious match was set to open up the playoffs. Who was to gain the upper hand in this rematch of the DreamHack Winter semifinals?

MAP ONE: Cache
Opening up the match, Natus Vincere had Edward secure the CT pistol round with four kills from him. The following rounds saw seized and GuardiaN stepping it up as well, securing Na’Vi a good chunk of rounds. After extending the lead with a total of six consecutive rounds, EnVyUs were able to find a hole in the CTs set up and score their first round. With this successful play boosting their confidence, the French were able to pick up the pace and score another four rounds in a row before Na’vi struck back again, bringing the scoreline to 7-5. Na’Vi, pushed by outstanding performances of seized and GuardiaN, were able to gain the upper hand again and taking the first half by 10-5.

Continuing their run, Natus Vincere were able to pick up the pistol round but couldn’t stop EnVyUs from winning their eco and putting more pressure on them once again. Two more rounds went to the French site before Na’Vi was back equipped. However, the setup of EnVyUs was in place securing not only the equipped round but the follow up as well, taking the score to 11-10 in favor of Na’Vi. After picking up another round the crowd got very vocal in supporting the Ukrainian team, only to see EnVyUs being able to let the clock save them another round. From here on the French were picking up more rounds and taking over the lead at 13-12 and not giving this map out of hand anymore. All remaining rounds went to EnVyUs to win the first map at a 16-12 scoreline.

MAP TWO: Dust2
A slowly but explosively played pistol round saw EnVyUs taking the their run from Cache over to the second map. Winning the CT pistol round gave them a good position to build on, which they did by picking up the following four rounds before Na’Vi picked up their first round to bring the scoreline to 5-1 in EnVyUs’ favor. Even though Na’Vi lost the following round, the Ukrainian side looked more able to take on EnVyUs, resulting in picking up the two rounds after. While the French picked up another round, Na’Vi knew how to bring their offensive double AWP play to good use with starix and GuardiaN creating room for their mates to push. This resulted in EnVyUs only being able to pick up one more round and seeing Na’Vi closing by in score to an 8-7 in the Frenches favor.

The match took up even more speed with both sides showing great plays and rounds being traded back and forth. After bringing the game to 9-9 EnVyUs were to shine once again, picking up pace and securing another three rounds. Na’Vi came back from this, scoring another three rounds to bring the score to an all even 12-12 before taking the lead to themselves for the first time and extending it to 14-12. While looking like an almost save map to them, EnVyUs were able to deal damage once again and taking another round, only to see GuardiaN stepping it up once again to secure the 15th round to Na’Vi. The French did not accept this map being gone, taking the next round and pushing the game heavily toward the overtime. But GuardiaN once more was the one to set these two teams apart, securing the 16th round and taking the game to Cobblestone by the score of 16-14.

MAP THREE: Cobblestone
Starting as CT, EnVyUs were not able to stop Natus Vincere taking the pistol round, but playing an almost perfect eco round to even out the score and taking the lead right afterwards and extending it to three rounds for them, before Na’Vi struck back. But the French stopped this offensive right there, standing strong on the CT side. Na’Vi did not find a way to put pressure on EnVyUs for quite a while, seeing them extending their lead on and on to 10-2 until Na’Vi took a timeout to prepare best for the remaining three rounds. But this didn’t stop the French from keeping the run up and bringing the score to a promising 13-2 for the DreamHack champions.

A close pistol round was going to EnVyUs favor to see them scoring the 15th round right after. Nonetheless, Na’Vi get enough equipment to take another round from EnVyUs taking the score to 15-3. But this was the last round to be scored as the French booked their ticket to the semifinals by 16-3 and 2-1 overall.

Go and check the ESL One website for results and more, and find all the streams on our Twitch.tv hub in a variety of different languages. Watch the VODs of the matches so far on our YouTube account, while ESL Counter-Strike will keep you up to date on Twitter and Facebook!